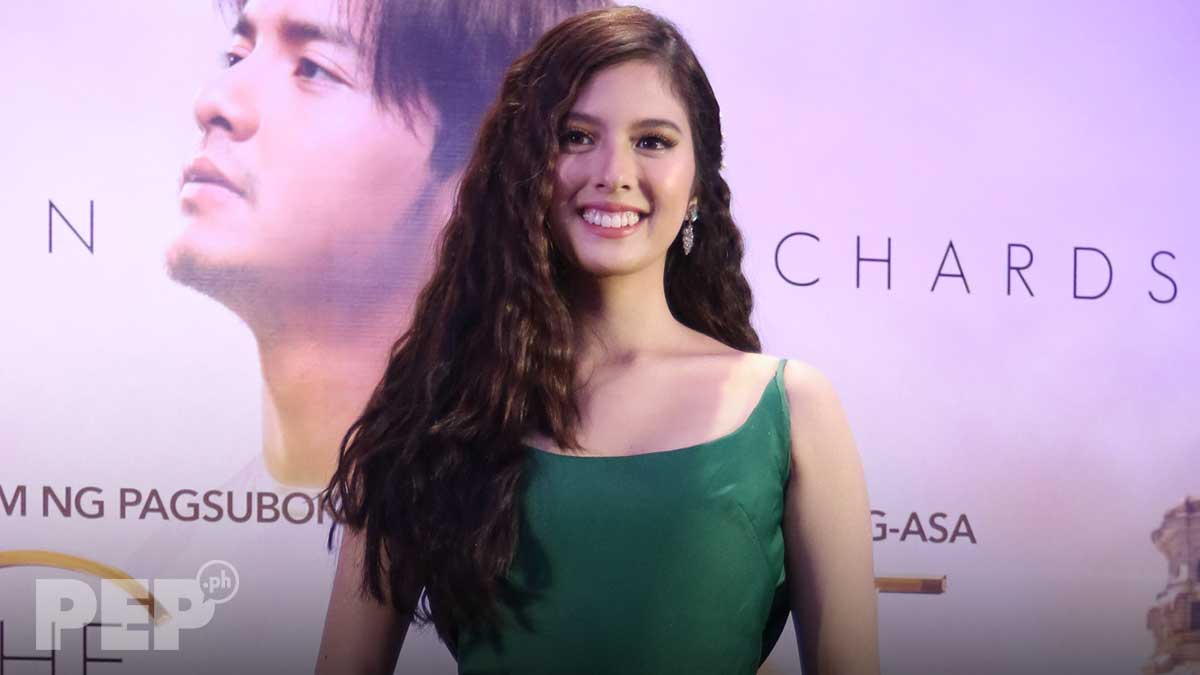 Ysabel Ortega on leaving ABS-CBN: "I want to widen my horizons and experience how it feels like to be with GMA."
PHOTO/S: Noel Orsal

Ysabel Ortega said that she wanted to explore more opportunities, which is why she decided to transfer to GMA-7 after being with ABS-CBN for four years.

In an interview with PEP.ph (Philippine Entertainment Portal) during the media conference of The Gift last Monday, September 9, Ysabel revealed the reason why she decided to switch networks.

"So, to me, I want to explore and I also want to work with other great actors lalo na po ang liit lang ng industriya.

"So, I want to widen my horizons and experience how it feels like to be with GMA."

It was in March 2019 when Ysabel was officially launched as part of GMA-7's talent arm, GMA Artist Center.

Still, she remains grateful to ABS-CBN for opening doors for her career.

"I'm very grateful to what ABS has given me as an actress. That's where I grew, that's where I started and forever grateful po ako and Im very happy."

Ysabel started her career in 2015, as part of James Reid and Nadine Lustre's series, On The Wings of Love. She then played a kontrabida role in the 2016 teleserye Born For You, starring Janella Salvador and Elmo Magalona.

YSABEL'S ROLE IN THE GIFT

For her first GMA-7 drama series, Ysabel will be part of Alden Richards's upcoming prime-time series, The Gift.

In the new series, which will premiere on September 16, Ysabel will play the younger daughter of Jean Garcia, who is actually the mother of Alden.

During the interview, Ysabel revealed that she actually auditioned for the role of Thia Tomalla, who is one of Alden's leading ladies.

"Actually po, when I found out about The Gift, I auditioned for a different role entirely.

"So, to me, I went to the audition not knowing talaga, ang alam ko lang is yung title na The Gift.

It was a dream come true for Ysabel, since she really wanted to work with Alden when she transferred to GMA-7.

"Aside from that, I want to work with Miss Cherie Gil, Miss Marian Rivera, Miss Heart Evangelista, a lot of other veteran actors."