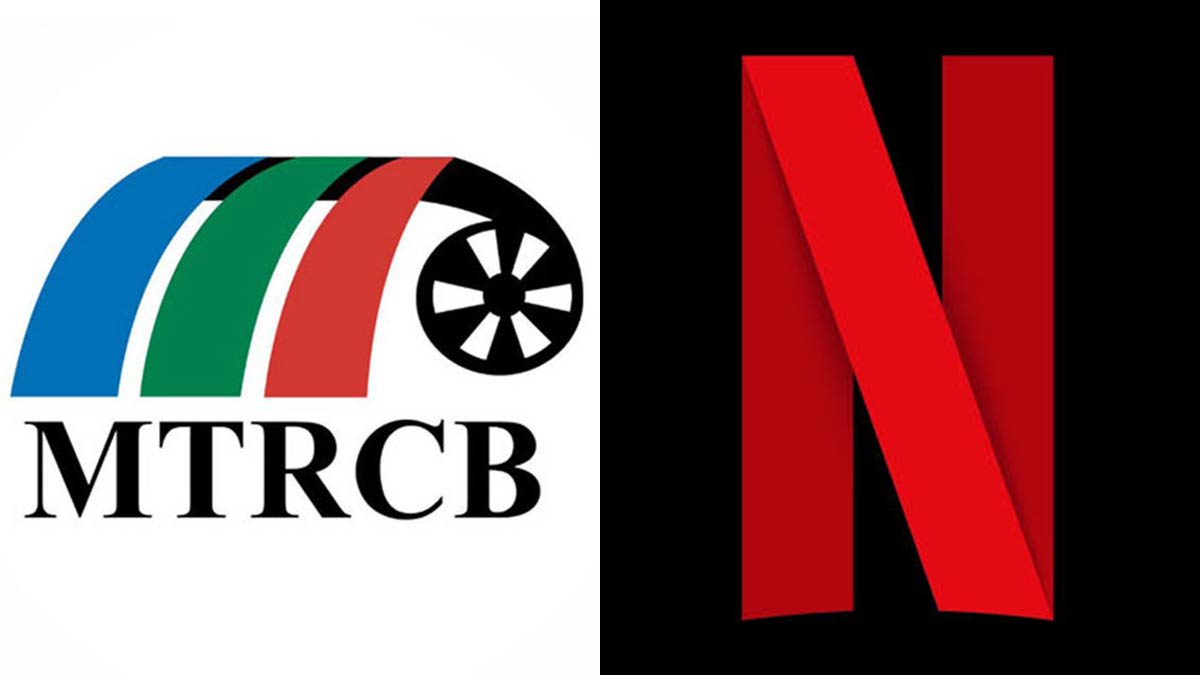 The Movie Television Review and Classification Board (MTRCB) was urged by Senator Win Gatchalian to regulate movies and other content being streamed in over-the-top (OTT) streaming platforms such as Netflix, Apple TV, and Amazon Prime.

During the MTRCB 2020 budget hearing last September 30, MTRCB Chairperson Maria Rachel Arenas explained that the law currently limits them to exercising their powers over traditional movie and television content.

According to Arenas, the law is still silent on whether the MTRCB has jurisdiction over content shown on the Internet, including these OTT platforms and other streaming apps in the Philippines such as iWant, iFlix, and HOOQ, among others.

Arenas is also aware that these platforms, particularly Netflix and Amazon Prime, follow a different law since these are registered outside the Philippines.

Arenas explained, "The difference is, of course, their law is different from us. I think what I understand is they outsource the reviewers which we cannot do. So we told them during our meeting that they should adopt our rating system.

"If we amend the law, maybe we can have more reviewers and allow outsourcing or add to our board members so that we can review all these materials," she said.

Senator Gatchalian asks, "The MTRCB rates films and TV shows that come out in movie theaters and in television. But now, there are new technologies - Netflix, Apple TV - and I know for a fact that there are some apps that also show movies and other shows. So how do you keep up with technology in MTRCB?

"This becomes sort of like a loophole for our regulators to look at. I just want to bring that on the table so that the board can discuss how to transition in today's 21st century distribution channel."

The film, which was produced by ABS-CBN Films' Star Cinema and directed by Mikhail Red, touches on mental health issues with the lead character played by Bea Alonzo investigating the death of a student who supposedly committed suicide in the school.

According to the senator, these kinds of movies might contribute to the "romanticization" of mental illness.

He pointed out, "I really think that mental health is a prevailing and an increasing concern in our country. And it's now cascading all the way to our schools, all the way to basic education.

"Even teenagers are experiencing mental health conditions right now and we don't want to aggravate the situation by allowing films that can inadvertently create issues on mental health to be easily accessible to the youth without the proper warning to parents or guardians. I just want to make this a conversation in the board."

Gatchalian also advised the MTRCB to look into the effects of a movie or TV show on a normal viewer's mental health when regulating, rating, or classifying content.