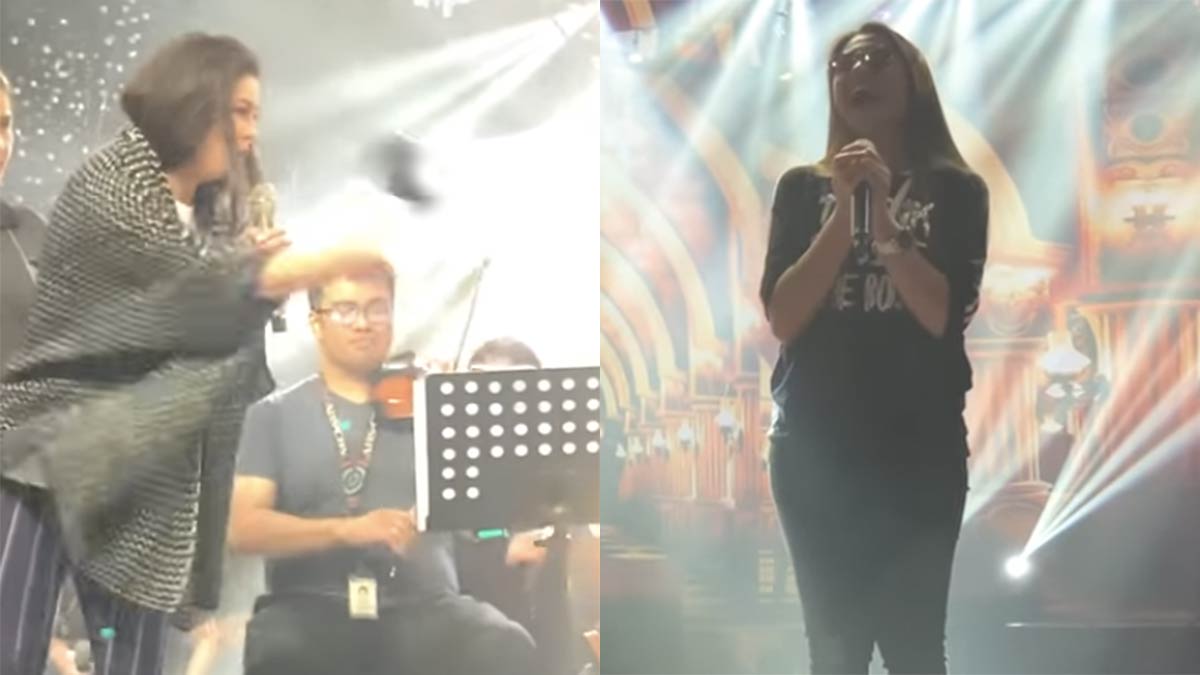 Regine Velasquez throws a shoe on stage after Morissette Amon's performance during a rehearsal for ASAP Natin To.
PHOTO/S: Screengrab from Youtube of Kim Castillo Right

Throwing a shoe on stage can have a negative connotation, especially in Hollywood.

However, Regine Velasquez and her husband, OPM icon Ogie Alcasid seemed to have given a positive meaning to shoe-throwing in the Philippines in one instance.

This happened during a rehearsal of ASAP Natin 'To last October 20. The two veteran singers threw a shoe on stage after Morissette Amon belted the high notes of Sammy Davis. Jr.'s "What Kind of Fool Am I?"

In a YouTube video uploaded by Kim Castillo Right on October 20, Morissette rehearsed for her performance in "The Greatest Showdown" segment.

Morissette, who is dubbed as the Asia's Phoenix, finished her rehearsal by belting high notes, which impressed her ASAP Natin 'To co-hosts.

As the other singers were about to enter the stage to rehearse their spiels, Ogie threw his rubber shoe as he went up on the stage.

Regine shouted "Woooh!" and threw her shoe at the stage area where Morissette stood. 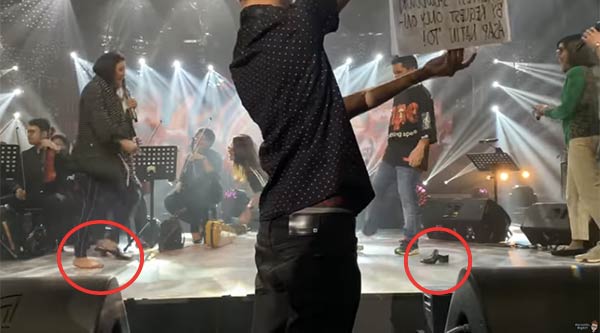 Sarah Geronimo, who was Morissette's coach in The Voice, was seen clapping and smiling after the performance. 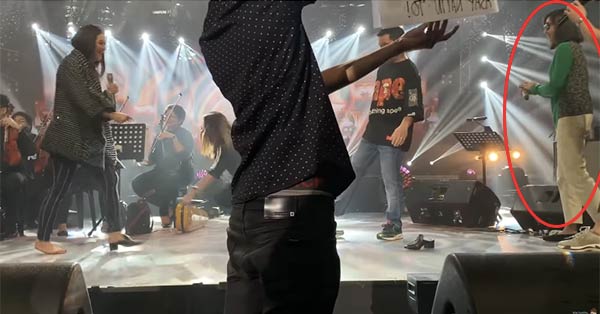 Asia's Songbird is also known for her version of "What Kind of Fool Am I," after the song reached platinum status with its 1994 CD-release.

The song "What Kind of Fool Am I" was included in Regine's international album Listen Without Prejudice. The album achieved at least 2x platinum per Asian country during its release.