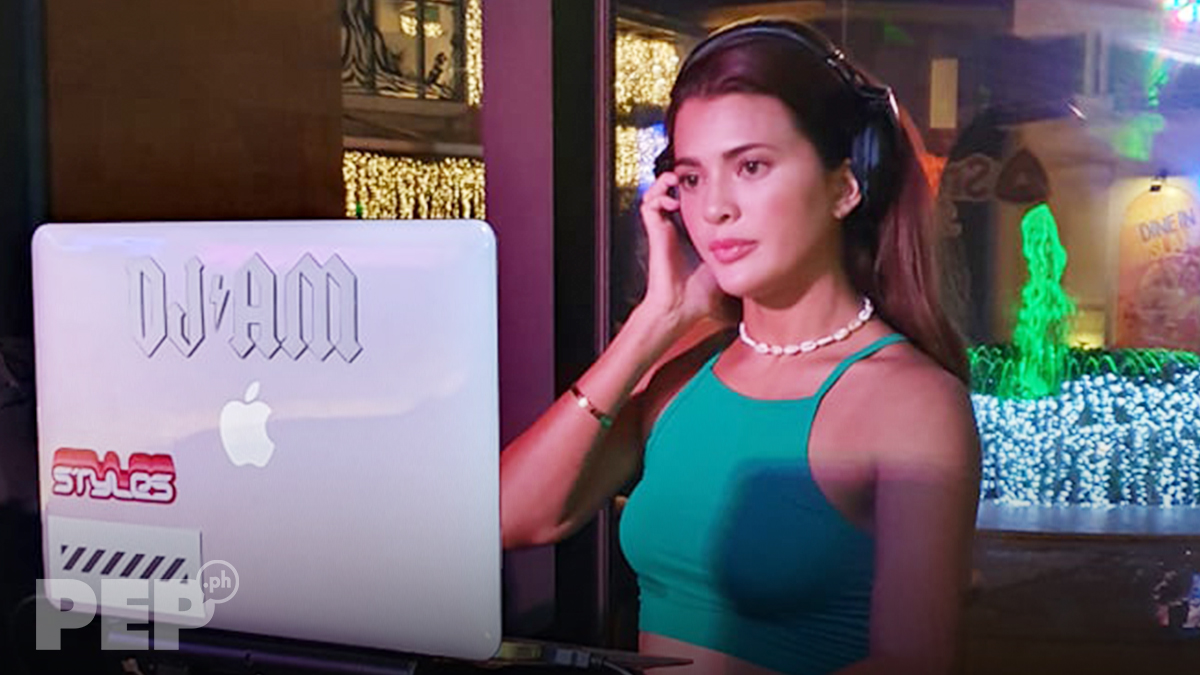 Miss World Philippines 2018 Katarina Rodriguez plays some of her favorite music as the DJ during the Smart Signature iPhone 11 launch on October 24, 2019. It was held at the Versus Barcade in Bonifacio Global City, Taguig.
PHOTO/S: Nikko Tuazon

It's been a few weeks since Katarina Rodriguez passed on the Miss World Philippines crown to her successor Michelle Dee. The 27-year-old beauty queen Katarina is gearing up for her debut in the entertainment industry.

PEP.ph (Philippine Entertainment Portal) caught up with Katarina about her life after Miss World Philippines at the launch of Smart Signature iPhone 11 held on October 24, 2019 at Versus Barcade in Bonifacio Global City, Taguig.

The Asia's Next Top Model Cycle 2 runner-up said she took a break and visited Siargao before entering another chapter of her life.

Katarina told PEP.ph, "At first it was pretty chill, because I was able to fly to Siargao and stay there for a while. Now, work is picking up and it's changing directions from the pageant world to more of the artista life."

It's only been a few days since she came back from her vacation but Katarina already has her hands full with showbiz work.

She said, "I'm enjoying it. I think there's timing for everything and I feel like this is the right time for me."

One of the projects she's very much excited to do is a teleserye. Katarina, however, was tight-lipped when asked about the details of the show.

The beauty queen said, "I've been shooting for a teleserye. I'm not allowed to say for what network or with who yet, but that's the biggest and most excited thing that I've been busy with."

When will it come out?

Katarina answered, "I believe next year."

Aside from starting her acting career, Katarina is also busy rediscovering her passion for music. In fact, Katarina served as the DJ during the event and was introduced as "DJ Katja." Katja is Katarina's nickname in the pageant world.

It was her love for music that led her to try DJing.

Katarina said, "I started some time in 2015 and then I stopped before pageantry because I have to sleep early, of course."

It was around 2015 when Katarina officially became a VJ for MTVph along with Yassi Pressman and Andre Paras.

She continued, "It was all for fun and then I started getting small gigs and now, bigger gigs like this one here on Smart.

"It's more of a therapeutic hobby than anything else."

Meanwhile, here are the other celebrities and social media personalities spotted at the event. 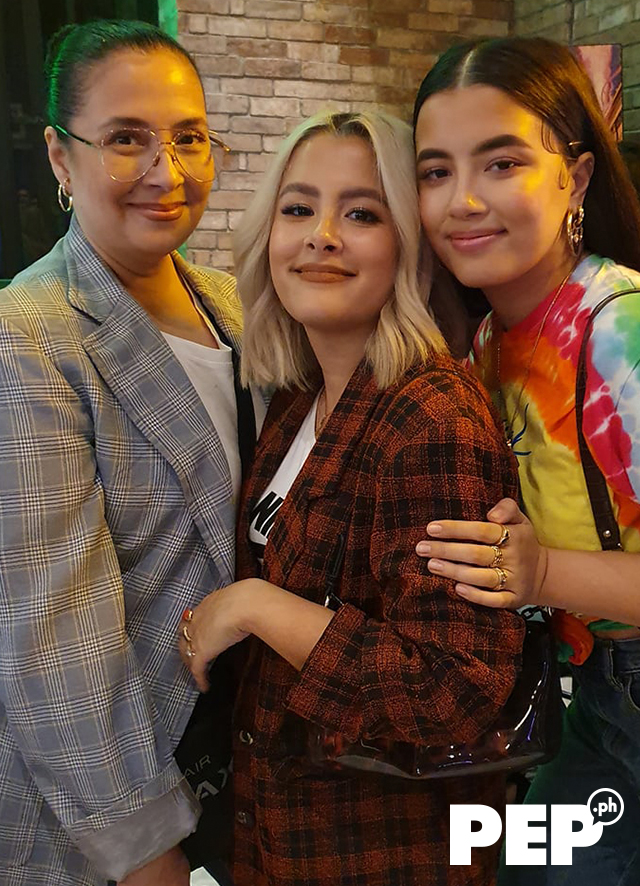 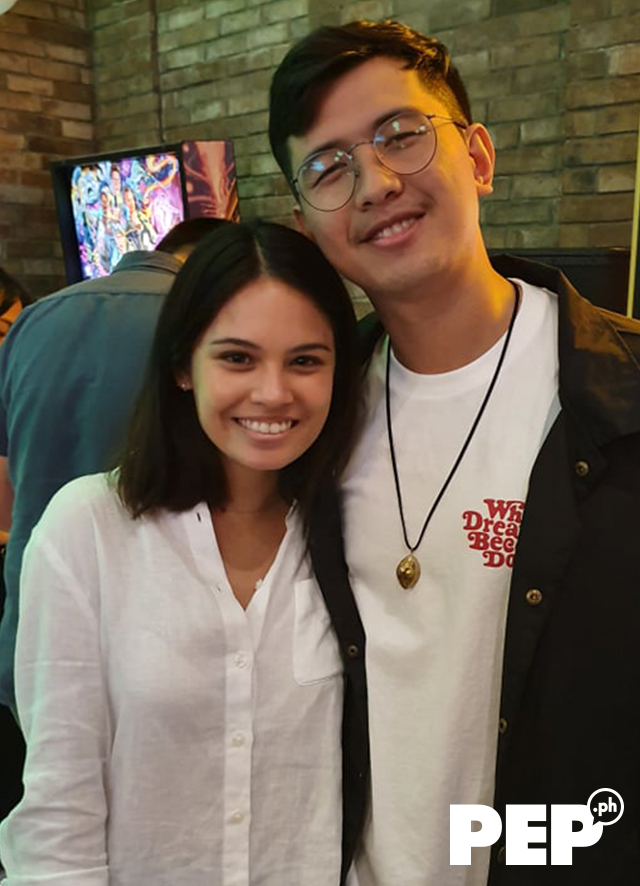 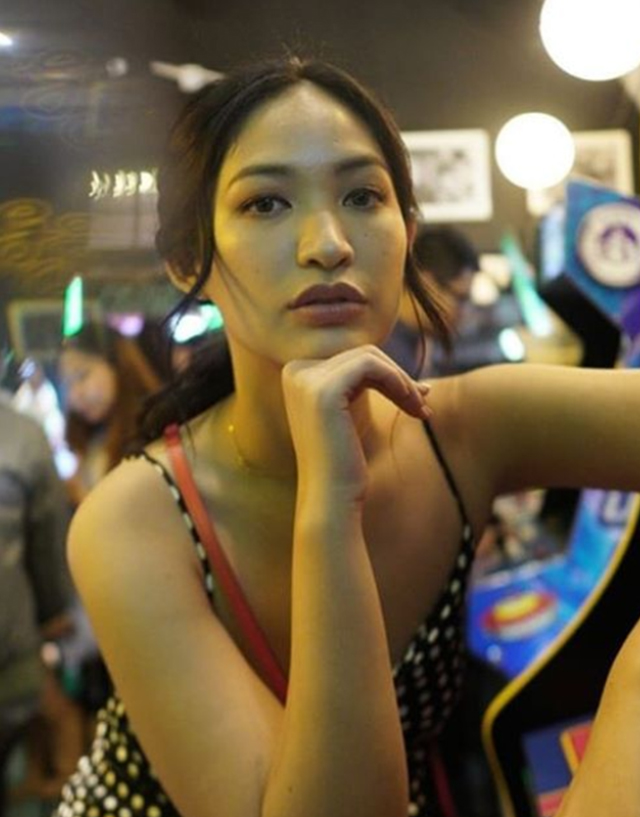 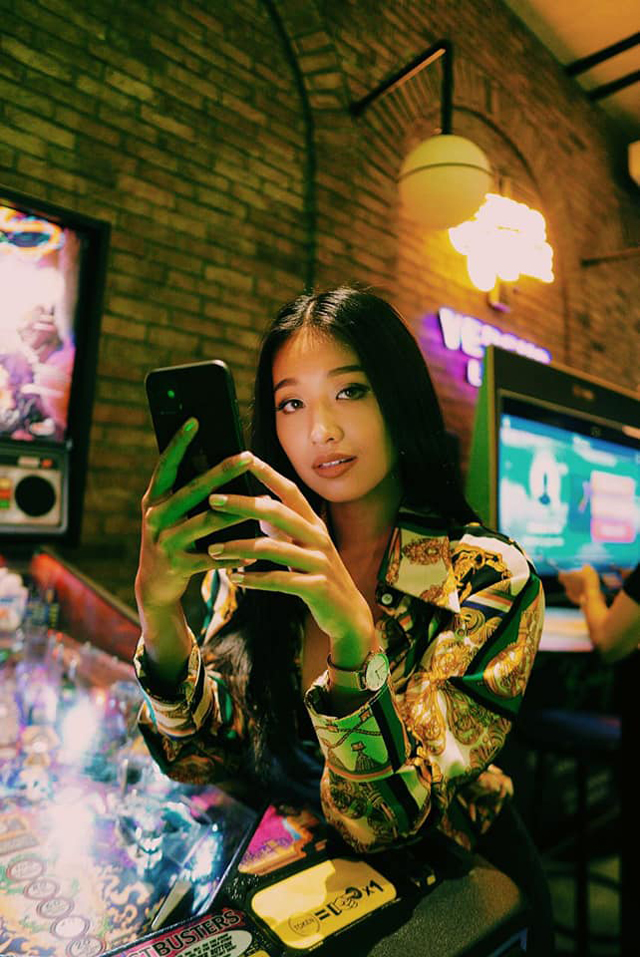 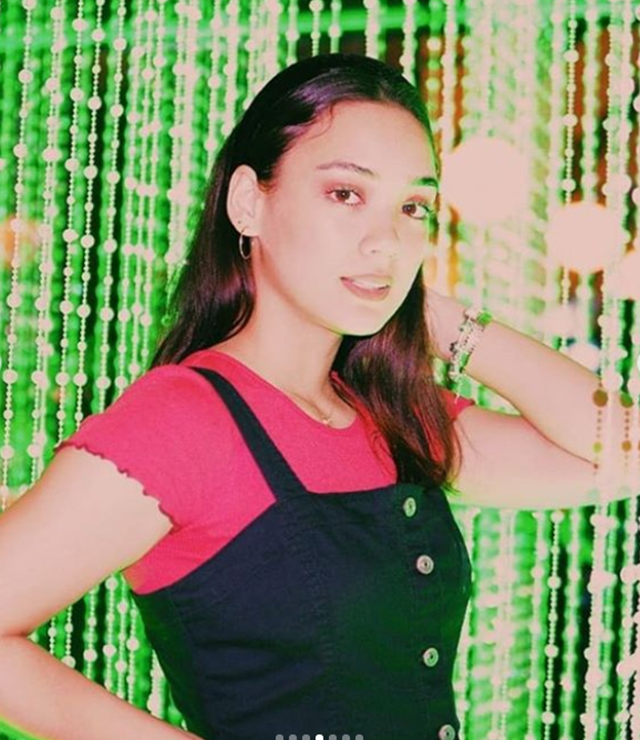 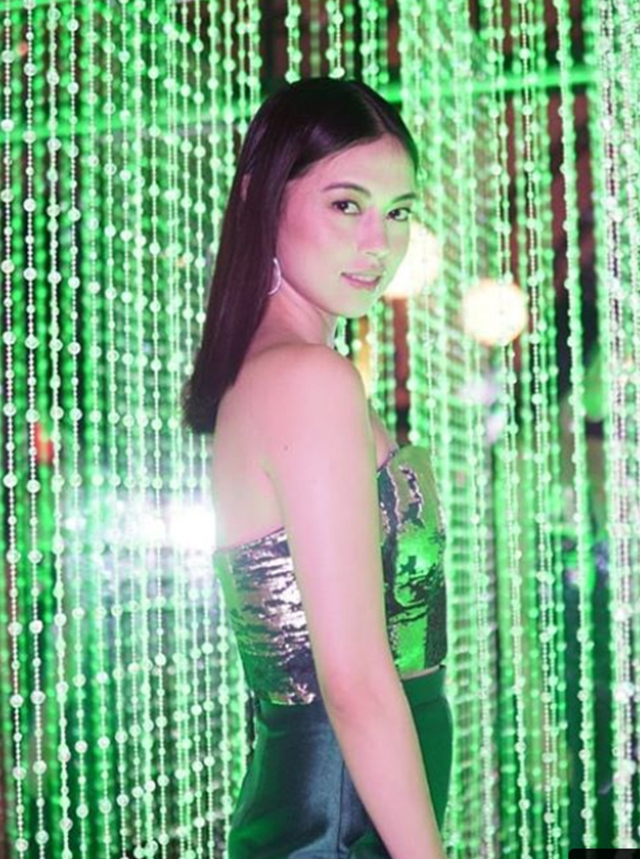