Which ABS-CBN, GMA-7 programs are the most-talked about 2018 shows on Twitter? 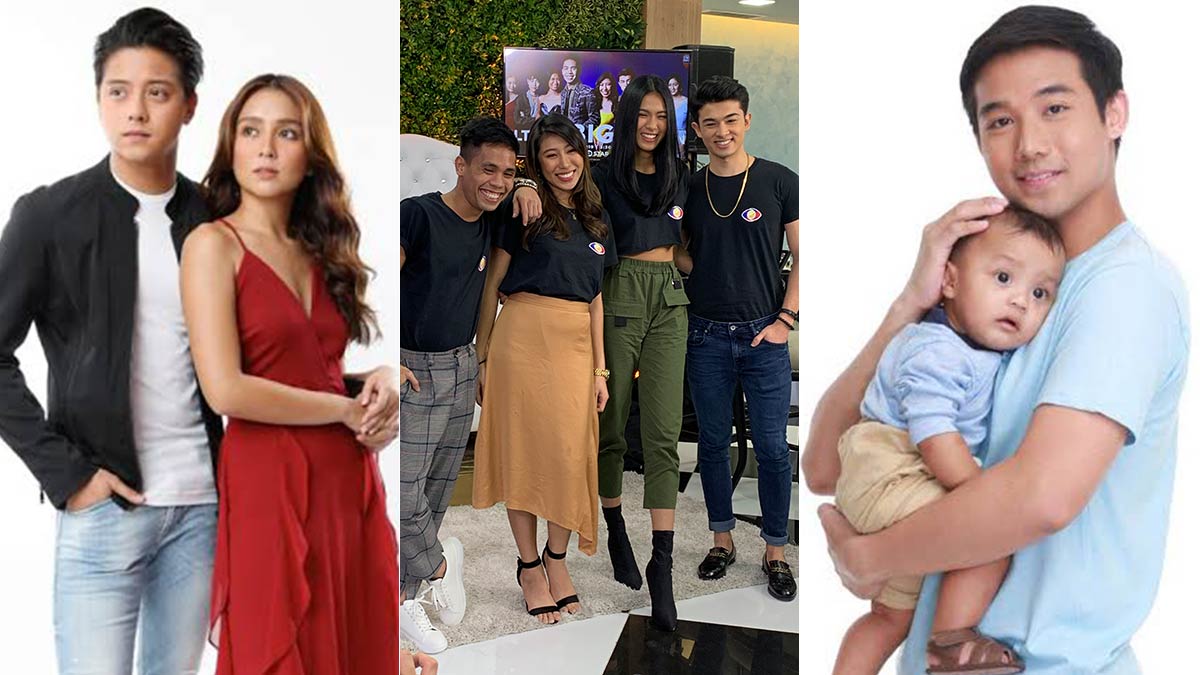 TV shows aired on ABS-CBN and GMA-7 made it to the most-talked about TV programs on Twitter in 2018.

Twitter has partnered with Circus Social, which according to ABS-CBN News, studied the entertainment-related trends in 1.5 million tweets from Filipino users in 2018.

A total of 34 TV shows emerged on top, with 8 shows coming from ABS-CBN, and 6 from GMA-7. The rest were foreign TV shows.

The Chinese remake of Meteor Garden, which was aired in the Philippines from August 2018 to January 2019, placed second on the list.

Dingdong Dantes and Dennis Trillo's 13-week series Cain at Abel, which ran from November 2018 to February 2019, topped the GMA-7 shows included in the list. It ranked seventh among all the local and foreign shows in the Top 34.

Netflix's You, starring Penn Badgley and Shay Mitchell, was the top talked about foreign TV show in the list, and ranked fifth.