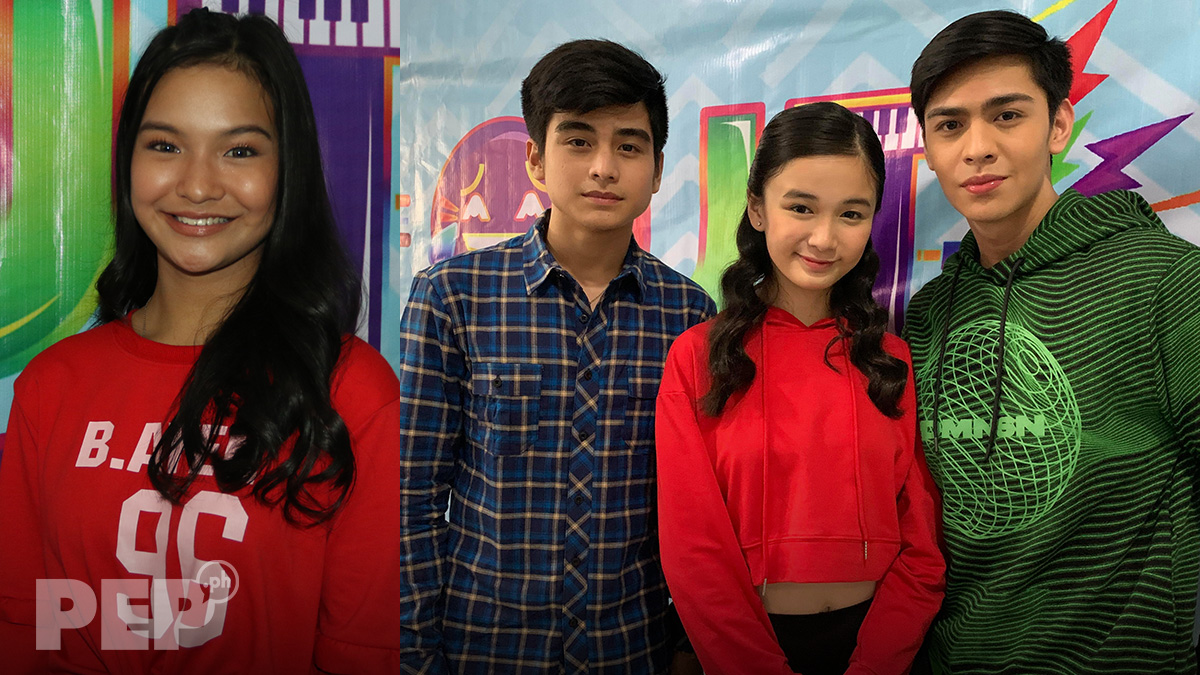 The cast members of GMA-7's Afternoon Prime series, Prima Donnas, are happy that their show are winning in the ratings game.

Prima Donnas is about triplets who are fighting for their rights as the real heiresses of a rich family. The lead triplets of the show are played by Jillian Ward, Sofia Pablo, and Althea Ablan.

Based on AGB Nielsen data, the January 6 episode of Prima Donnas got a TV rating of 9.8% while Kadenang Ginto registered 6.6%.

Meanwhile, based on Kantar Media data, the same episode of Prima Donnas registered a TV rating of 20.9% versus Kadenang Ginto's 17.4%.

PEP.ph (Philippine Entertainment Portal) was able to get the reaction of Prima Donnas stars Sofia Pablo, Althea Ablan, Will Ashley, and Vince Crisostomo to their show taking the lead in their timeslot.

Sofia and Althea, who play two of the three lead stars of the show, are both inspired to do better because of the show's ratings. PEP.ph interviewed them on the set of GMA-7's new variety show, All-Out Sundays, last January 5.

Katrina Halili, Wendell Ramos, Chanda Romero, and Aiko Melendez are the veteran stars included in the cast of Prima Donnas. 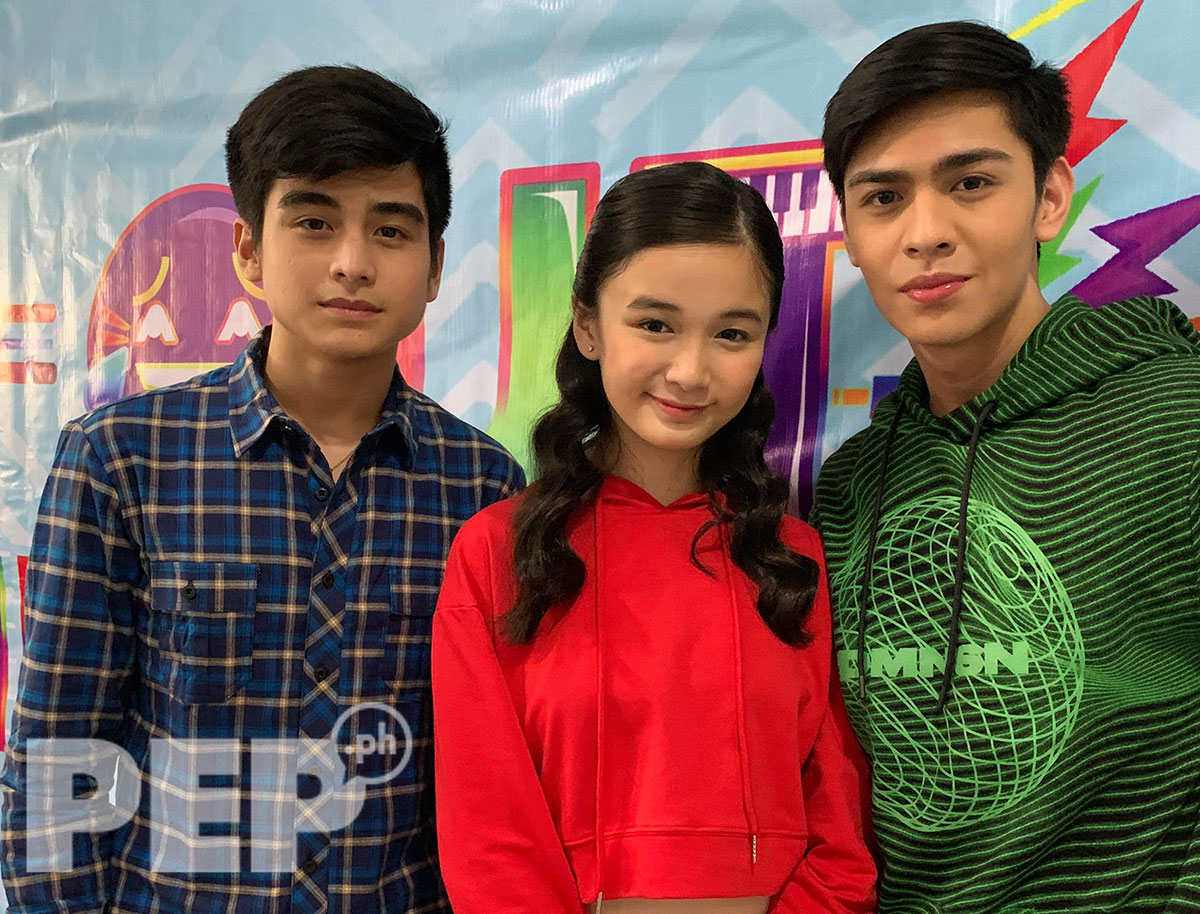 NOT EXPECTING TO BEAT KADENANG GINTO

Sofia and Althea, who play the characters of Donna Lyn and Donna Belle, respectively, said that they did not expect to beat their rival program, Kadenang Ginto.

Kadenang Ginto, which started airing in October 2018 on ABS-CBN's Kapamilya Gold block, had been a consistent top-rater in its afternoon timeslot until Prima Donnas started taking the lead in the ratings game.

Sofia said that she had high hopes for the Kapuso show because of its veteran stars, but she is also aware of Kadenang Ginto's hype in social media.

Althea, for her part, admitted that she never expected that their show would beat their rival program.

The two Prima Donnas lead stars are happy to know that people are so invested in the show that they are already complaining about the show's plot twists on social media.

Interest in the show picked up when the triplets went through a DNA test. Kendra (Aiko Melendez) staged a bomb explosion in the testing center, causing a delay in the results.

In the episode aired yesterday, January 8, the DNA results were finally revealed.

Donna Lyn (Sofia) and Donna Belle (Althea) matched with their father's (Wendell) DNA, but Donna Marie (Jillian) did not.

According to Sofia, this is just the start of another plot twist that Prima Donnas viewers can look forward to. 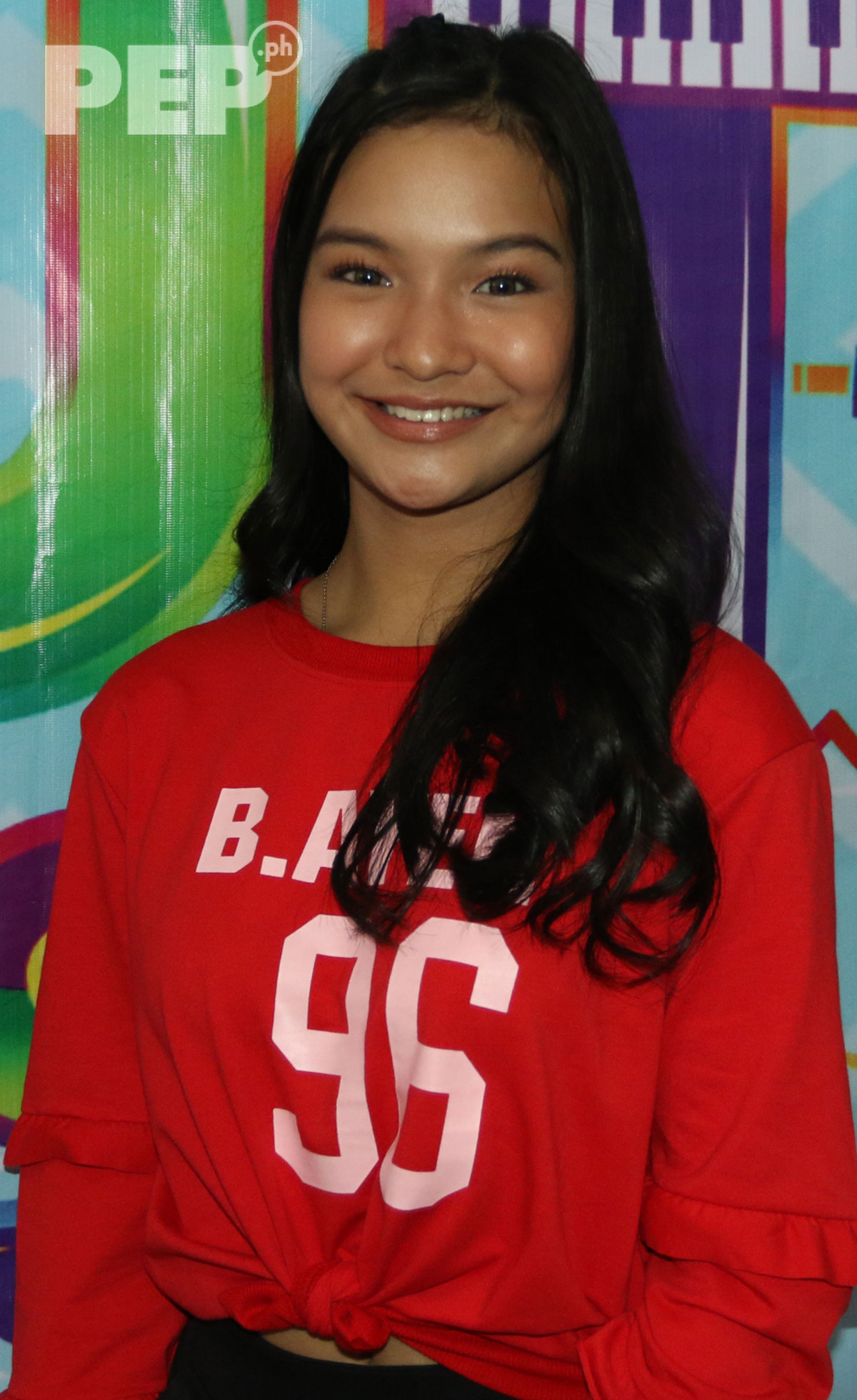 The teen cast members of Prima Donnas are also happy with the bond they formed with the veteran stars of the show.

However, Sofia and Vince admitted that there were times when they felt intimidated by the veterans.

Will and Vince said that they are comfortable with Wendell, while Sofia is already close to Katrina and Aiko.

Because of the success of Prima Donnas, Althea decided to put up her own vlog. She has been able to register millions of views because of her dance covers.

Until when will Prima Donnas air on TV?