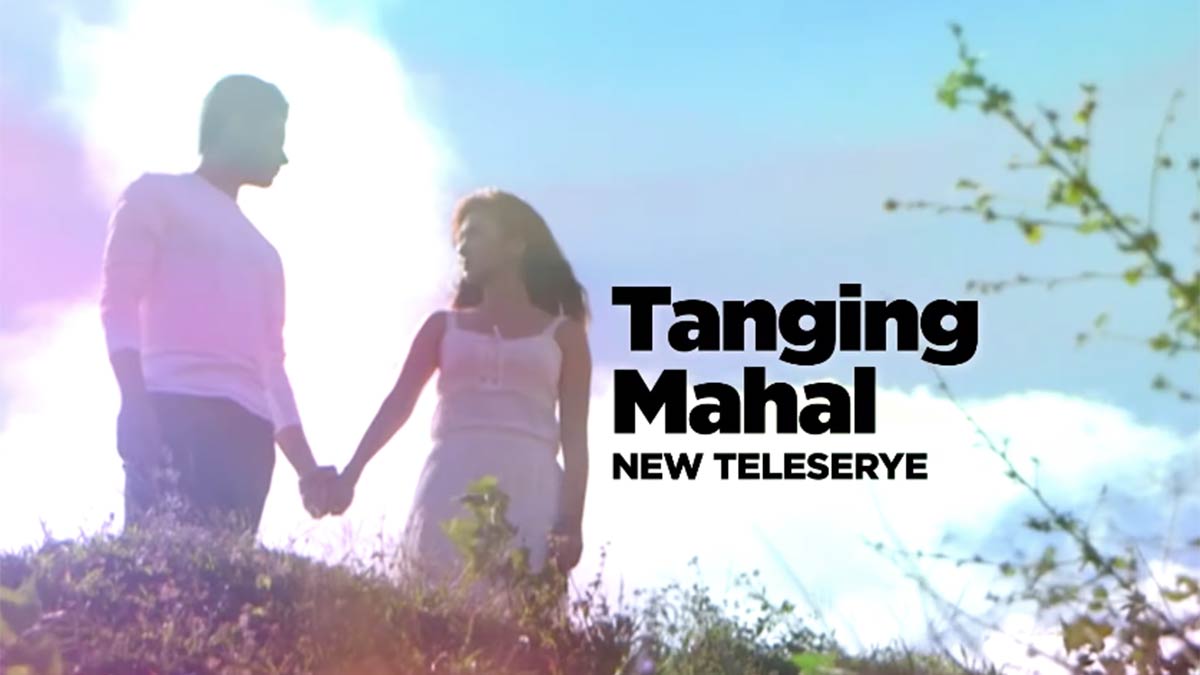 PEPsters, what can you say about KathNiel's upcoming teleserye, Tanging Mahal?
PHOTO/S: ABS-CBN

Their series is one of the titles shown in ABS-CBN's omnibus plug, released yesterday, January 13, to showcase the network's 2020 offerings.

The plug showed a short clip from the last episode of KathNiel's last teleserye, La Luna Sangre. Then the revelation was made that the upcoming KathNiel series will be titled Tanging Mahal.

No other information was given, aside from this being a new teleserye from the Kapamilya network.

In previous interviews, Kathryn and Daniel had said that their upcoming series will be shot in Mexico.

Maja Salvador's fan account on Twitter, @majasuperstar, which has insider information about ABS-CBN shows, tweeted that the KathNiel series is a candidate to replace Coco Martin's FPJ's Ang Probinsyano.

KathNiel's Tanging Mahal will be produced by Dreamscape Entertainment, the same business unit of ABS-CBN that produces FPJ's Ang Probinsyano.

Dreamscape Entertainment has yet to confirm if Tanging Mahal will indeed replace FPJ's Ang Probinsyano.

The last time Kathryn and Daniel worked in a series produced by Dreamscape Entertainment was on their first TV show together, the 2011 weekly series Growing Up.

Fans were excited to learn about this new KathNiel teleserye.

"Tanging Mahal" was one of the trending topics on Twitter yesterday, January 13. As of this writing, "Tanging Mahal" is in the sixth trending spot, and has already accumulated 12.9K tweets. 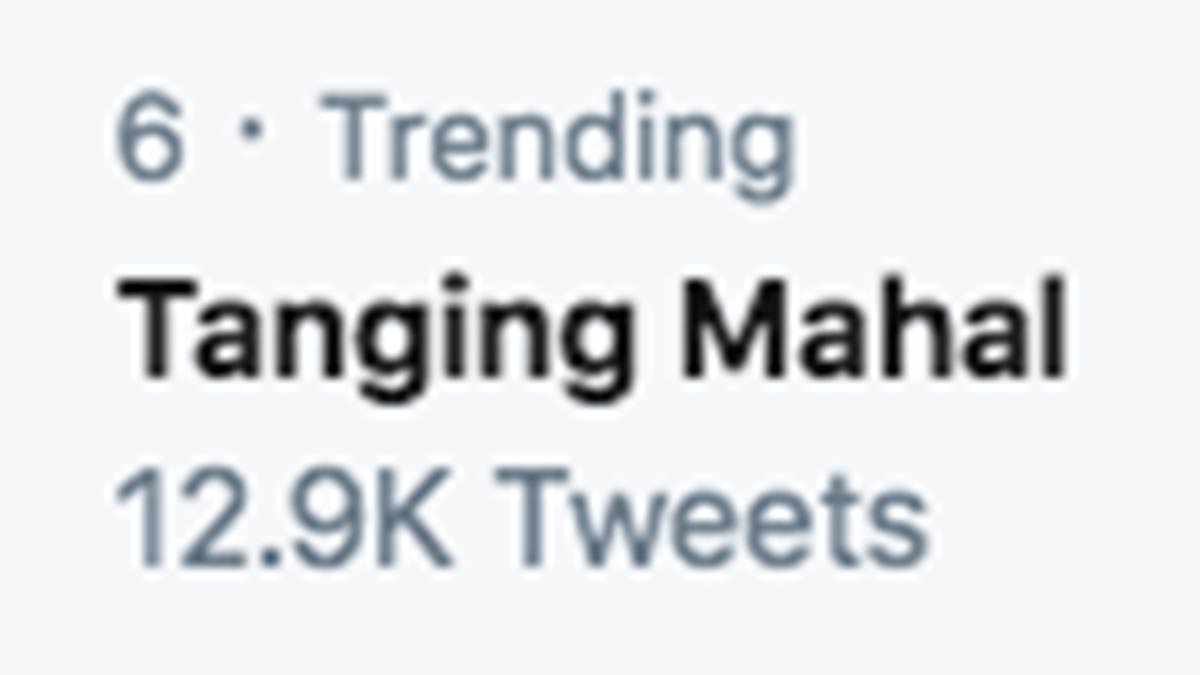 Here are some tweets of fans about KathNiel's new show:

A fan even pointed out that Kathryn and Daniel's first kiss on television might finally happen in Tanging Mahal: