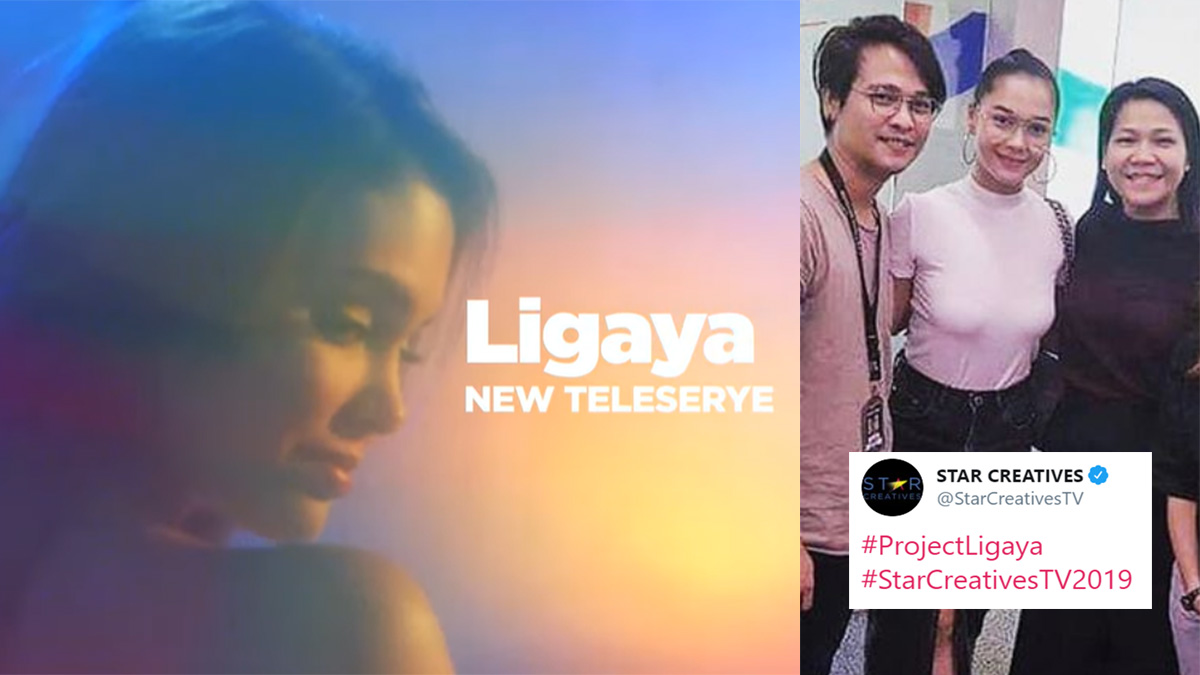 Ivana Alawi is set to top-bill a drama series titled Ligaya. In 2018, Maja Salvador attended a story pitching for a teleserye with the working title #ProjectLigaya.
PHOTO/S: ABS-CBN / @StarCreativesTV on Twitter

Sexy actress Ivana Alawi gets her big break in television.

Ivana is set to top-bill a drama series titled Ligaya, together with ABS-CBN actor Kit Thompson.

The series was one of the titles shown in ABS-CBN's omnibus plug, released yesterday, January 13, to showcase the Kapamilya network's offerings for 2020. 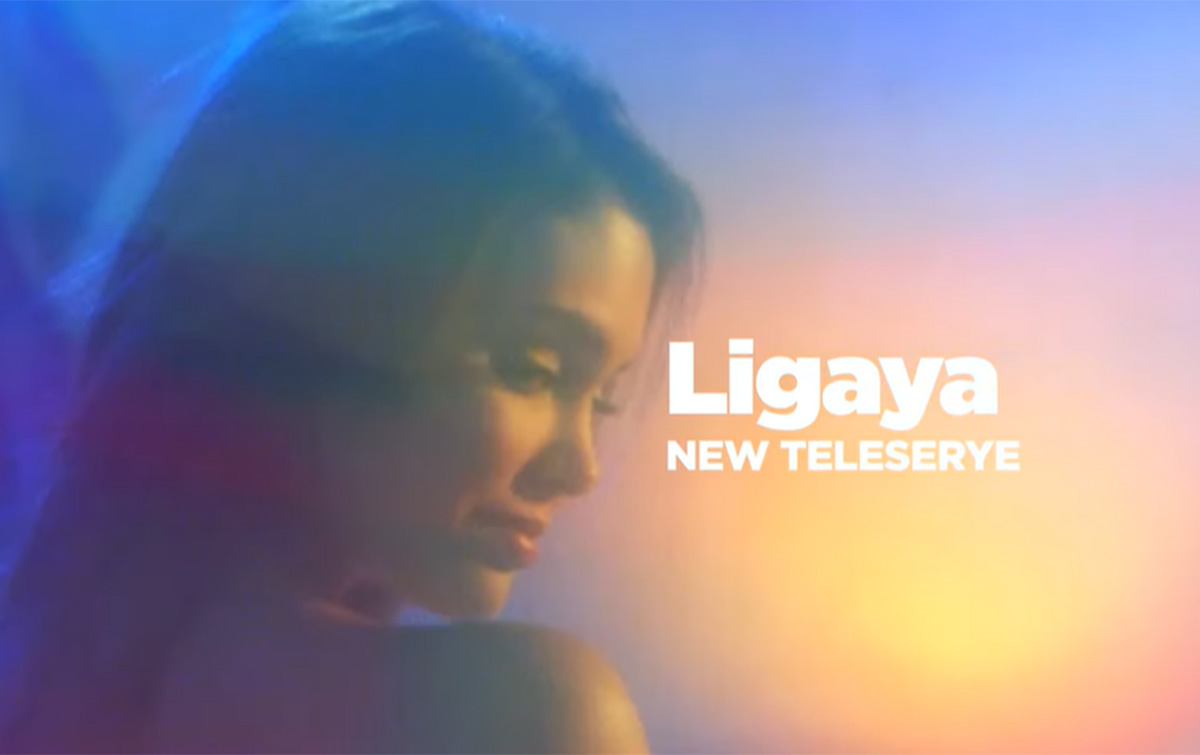 Details have yet to be revealed about Ligaya, including its airing date and cast members.

Ivana started her career as Mariam Al-Alawi in 2015, when she auditioned for GMA-7's reality search StarStruck. However, she did not make it to the Top 14.

When her stint in FPJ's Ang Probinsyano ended, she was tapped to play one of the leads in the prime-time series Sino Ang May Sala?, which top-billed Jodi Sta. Maria and Bela Padilla. Ivana was paired with Kit in this crime thriller.

DID MAJA SALVADOR TURN DOWN LIGAYA?

The Ligaya project was first revealed in 2018, with Maja Salvador initially announced as the title character.

It was supposed to be her next teleserye after the success of her revenge-themed drama series Wildflower, which was produced by Ruel S. Bayani's drama unit.

However, in May 2019, ABS-CBN announced that Maja would top-bill a project titled The Killer Bride.

The Killer Bride, produced by Roda Catolico-dela Cerna's unit, aired its pilot episode on August 12, 2019. It will end this Friday, January 17.

During the press conference of The Killer Bride in August 2019, Maja revealed that she turned down a teleserye that was offered to her after Wildflower.

According to Maja, the supposed teleserye would tackle infidelity, which she already did in 2014. Maja previously portrayed the mistress in the drama series The Legal Wife, starring Angel Locsin.

However, Maja did not mention the title of the supposed teleserye.