Meet the stars joining Julia Montes in her comeback series, 24/7 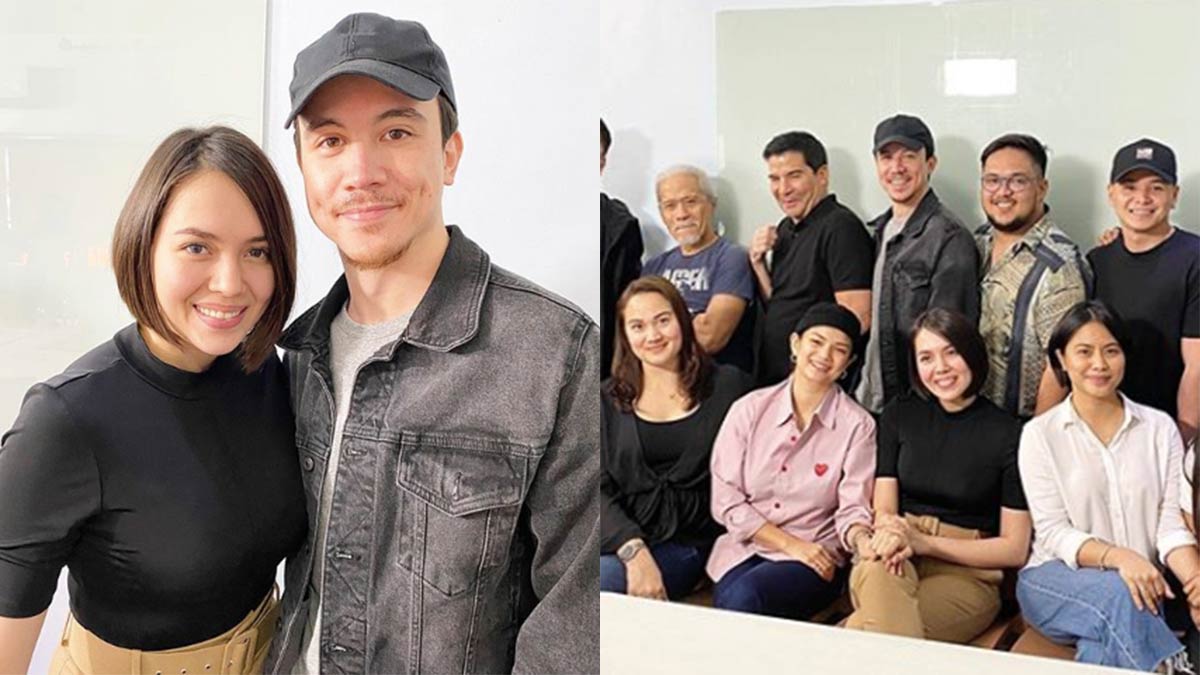 Who will be the co-stars of Julia Montes for her comeback series, 24/7?

A story conference for the upcoming series was held today, January 27, 2020.

Arjo Atayde, who just finished the prime-time series The General's Daughter, is set to work with Julia for the first time on a TV project.

Melissa Ricks, who has not been active in doing teleseryes since 2014, is also making a TV comeback. She will be reunited with Star Circle Quest co-finalist Joross Gamboa and former love-team partner Matt Evans.

This is a comeback project for Edu Manzano who was last seen in FPJ's Ang Probinsyano before the 2019 elections.

24/7 is Julia's comeback series after doing the 2018 TV series Asintado.

On January 15, 2020, Cornerstone Entertainment, her talent management company, confirmed that Julia is making a showbiz comeback.

After finishing Asintado in 2018, the actress went on a hiatus and had a vacation in Germany.