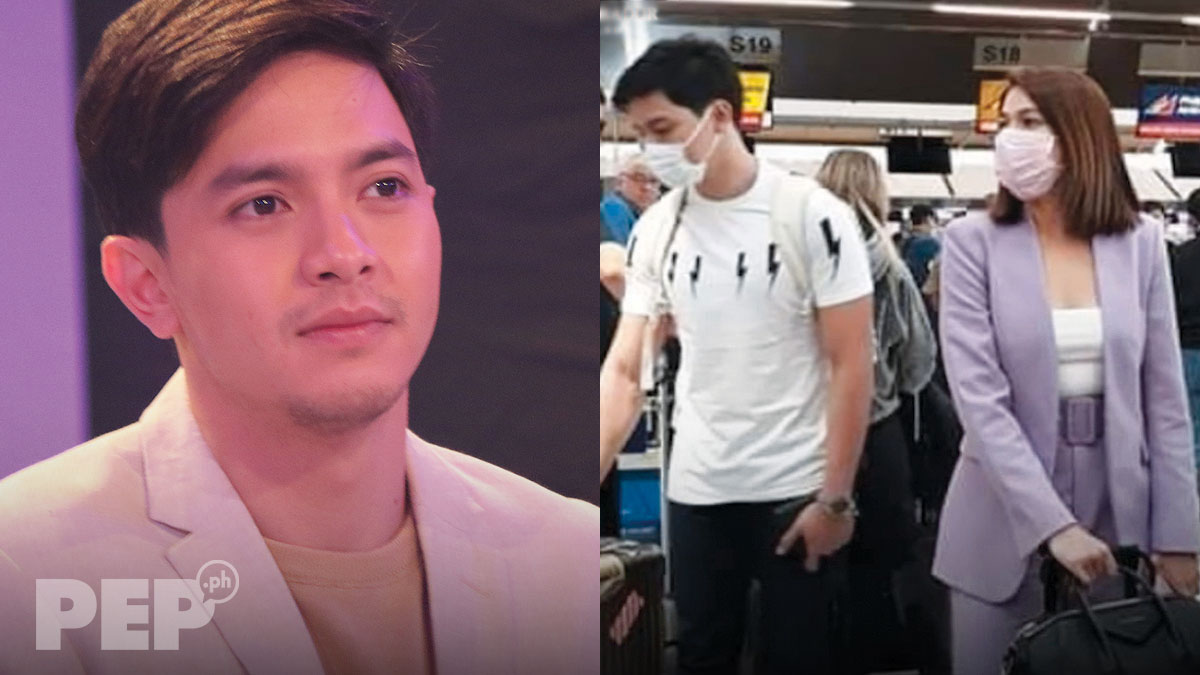 Alden Richards, 28, confirms that he and Bea Alonzo, 32, have just done a television commercial, or what is known in the trade as a TVC.

Recently, photos of Alden and Bea circulated on social media.

The two were photographed at an airport in Thailand.

Alden, a prized Kapuso star, reveals that he is a fan of Bea, an A-lister from the Kapamilya network.

Netizens expressed their hope that this will lead to a Bea-Alden movie project.

Alden’s last movie was with ABS-CBN actress Kathryn Bernardo. They top-billed Hello Love, Goodbye (2019), which is currently the highest-grossing Filipino movie of all time.

The presscon was held at Studio 7 of the GMA Compound in Quezon City, earlier today, February 6.

Alden said he was thrilled to have been given the chance to work with a female celebrity he admires.

Meanwhile, Alden was asked about his plans for this coming Valentine’s Day.

Titled CoLove, the concert of Jennylyn and Dennis will take place at the New Frontier Theatre, Quezon City, on February 15, 2020.

Alden is the main host of Centerstage, with Betong Sumaya as his co-host.