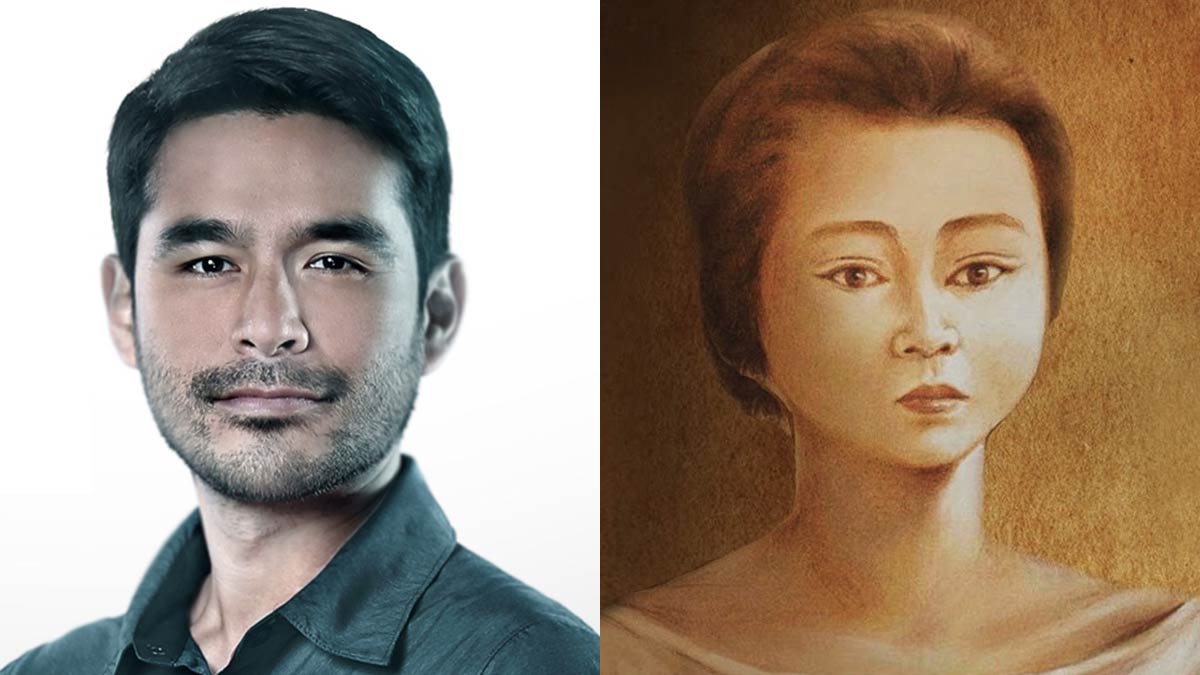 ABS-CBN gets eight nominations for its news and current affairs shows.

For GMA-7, the following have been recognized:

Stand For Truth, a pioneer in mobile journalism, airing on YouTube, earns its first-ever awards nomination under the category of Coverage of Continuing News Story for its reportage on the Hong Kong protests.

Jessica Soho's State of the Nation (SONA), the flagship newscast of GMA News TV, earns a nomination under the category of Best Newscast for its coverage on the Luzon earthquake of April 2019.

GMA-7's environmental program, Born To Be Wild, is nominated under the Climate Change & Sustainability category for its "Big Catch" feature.

Investigative Documentaries, another GMA News TV show, is short-listed in the Social Issue category for its "Tulaylay" feature, while GMA-7's Reporter's Notebook is nominated for its "Project Pilipinas: Medical Facility" episode.

Outside the GMA News and Public Affairs department, the GMA Program Support Department's TV spot for Bonifacio Day is also nominated for Best Graphic Design under the Promotion/Open and IDs category.

For ABS-CBN, the following have been recognized:

Four of the nominations are documentaries produced by the ABS-CBN group DocuCentral.

Alab (Ablaze) is nominated under the Heroes category. It is about volunteer firefighters as they respond to emergencies in March, the Philippines' fire-prevention month.

Ang Babae ng Balangiga (The Woman of Balangiga) is nominated under the History and Society category. It tackles the story of Visayan heroine Casiana Nacionales, in a narrative of the return of the Balangiga bells to San Lorenzo de Martir town on December 15, 2018.

HIV Rising, an ABS-CBN documentary nominated in the Health/Medical Information category, gives an in-depth look into the epidemic proportions of HIV/AIDS infections in the Philippines.

Invisible is nominated in the Human Concerns category, and provides a more optimistic approach on mental health, an issue considered taboo in the Philippines.

Its "Glass Sculptor" feature is nominated under The Arts category, while "Environmental Artist" is short-listed in the Heroes category.

#NoFilter's "Tao Po" episode is nominated in the Human Concerns category, while Red Alert's feature about measles is nominated under the Health/Medical Information category.