Filipino-American Francisco Martin was shaking in his boots.

Trembling and stuttering, he walked into the American Idol room looking like he was about the faint.

American Idol judges Luke Bryan and Lionel Richie saw how nervous the 18-year-old Californian was and walked over to his spot to try and calm him down.

Lionel hugged him. Luke even pretended to read his pulse.

It made the College of San Mateo pre-law student even more nervous.

Then the performance. He sang Maggie Rogers's "Alaska."

Katy Perry was so impressed with his voice she even raised her thumb in approval.

Luke and Lionel teased Francisco and said he got them with his "great trick."

"I love the way you set us up. I'm a little afraid, I'm a little timid, I'm not quite sure... pow!" commented Lionel.

Katy wanted more from him, so she asked him to perform one of his original songs.

Francisco obliged and performed a song about his Australian female friend Tyra.

"She doesn't sound like a friend," commented Katy, which made Francisco giggle and stop singing.

Near the end of the American Idol YouTube video, the judges were so impressed with the still-nervous Francisco, they all stood up from their chairs and told Francisco in unison: "You're going to Hollywood."

With the mad props he got from the judges, you just have to wonder if Francisco Martin is the next American Idol winner.

Meanwhile, here's a Twitter post proving his Pinoy connection. You can hear one of his Pinoy homies shouting "Pogi amputa!" while they all watch a portion of Francisco's American Idol audition clip.

Here's another post, this time from YouTube, showing Francisco on drums with the Filipino band All For Patricia covering JK Labajo's "Buwan." Video by Mark Mactal. 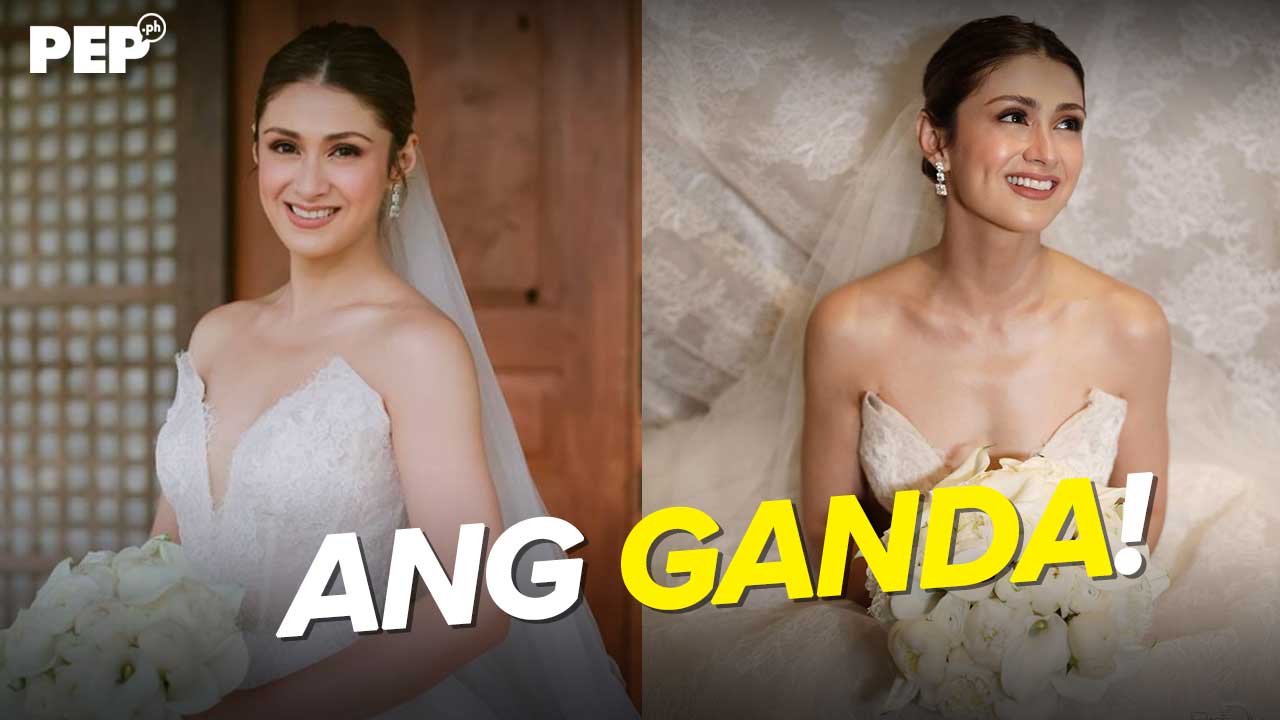 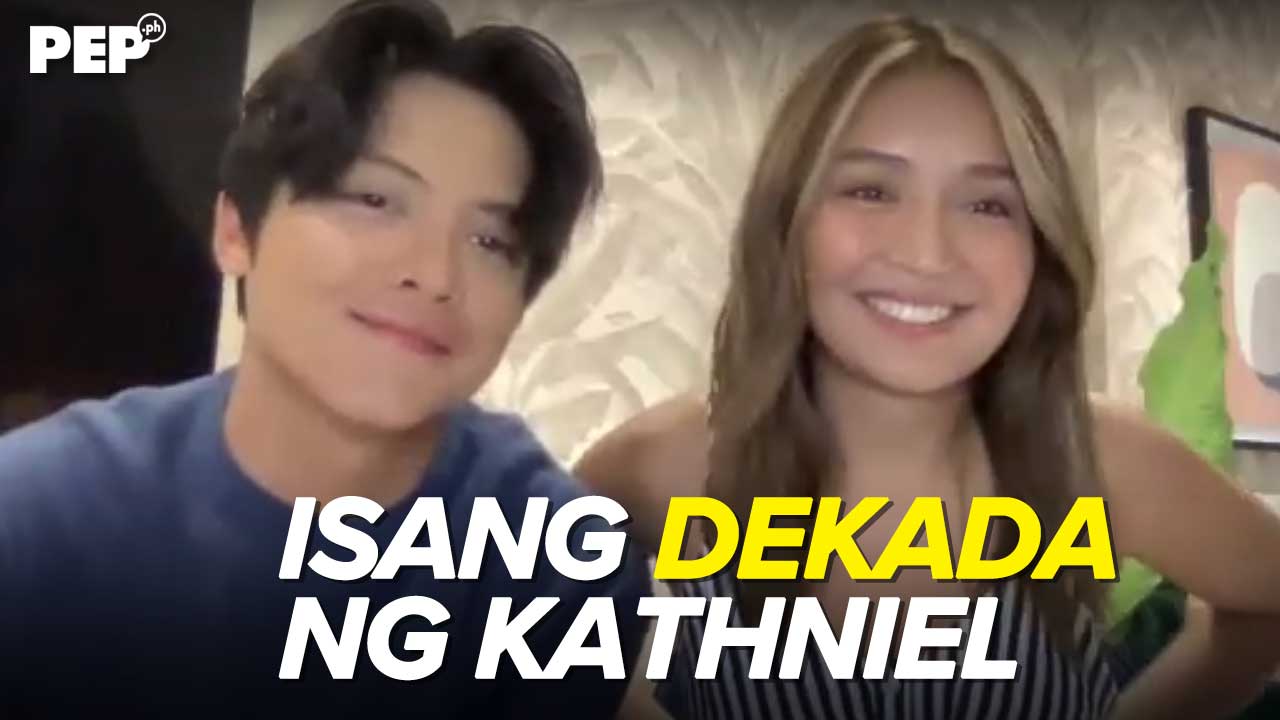 Lifestyle
Kathyrn Bernardo and Daniel Padilla, "scared but excited" for the future
5 days ago
EXCLUSIVE 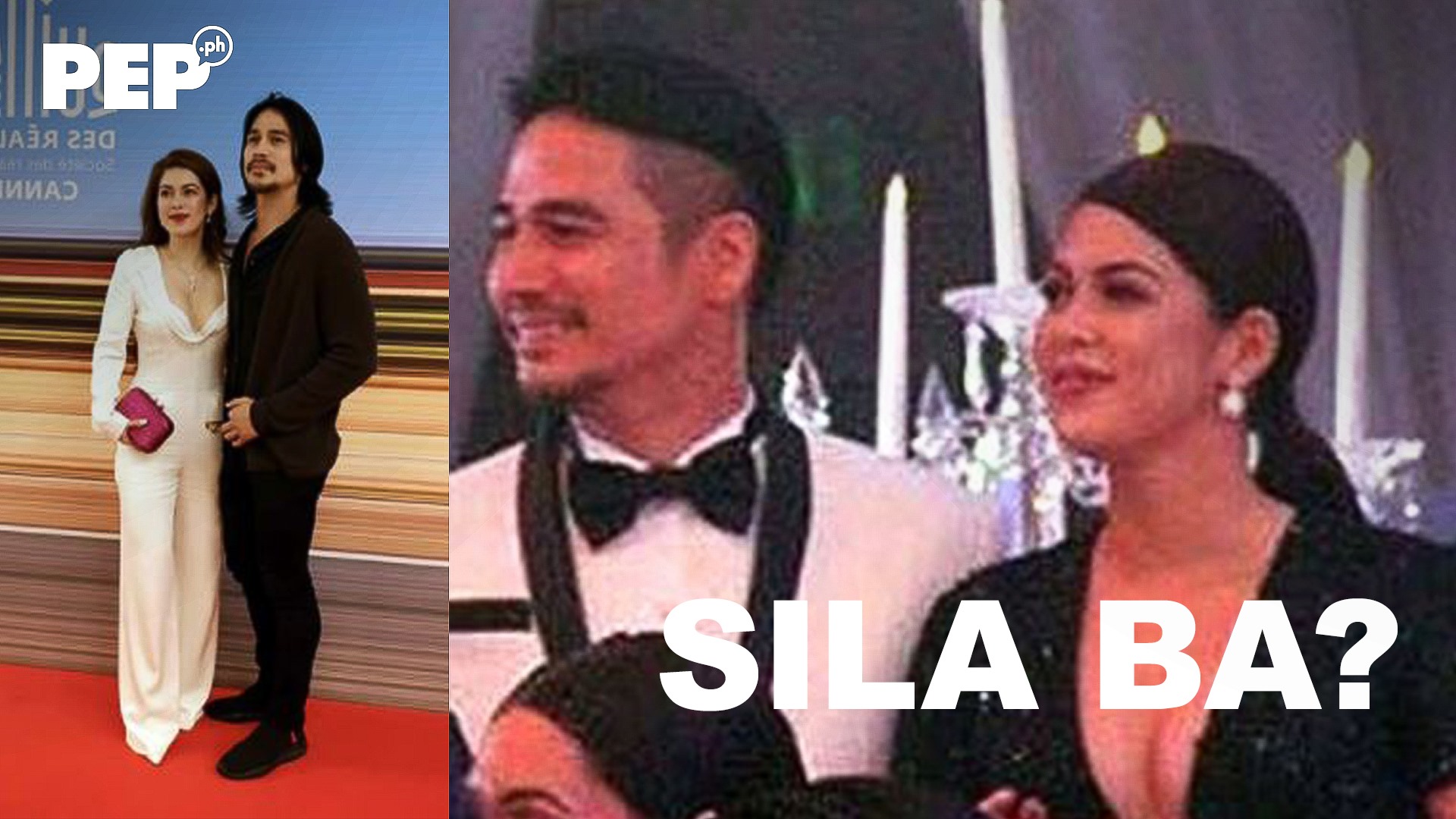 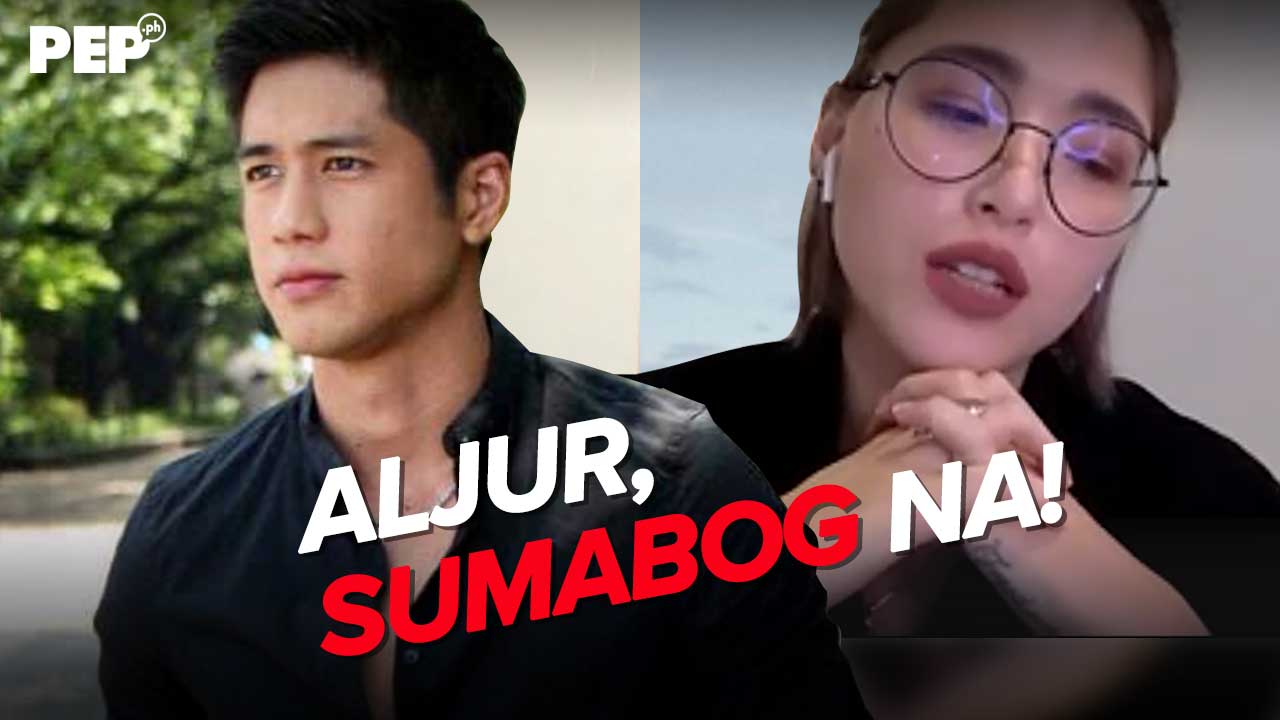 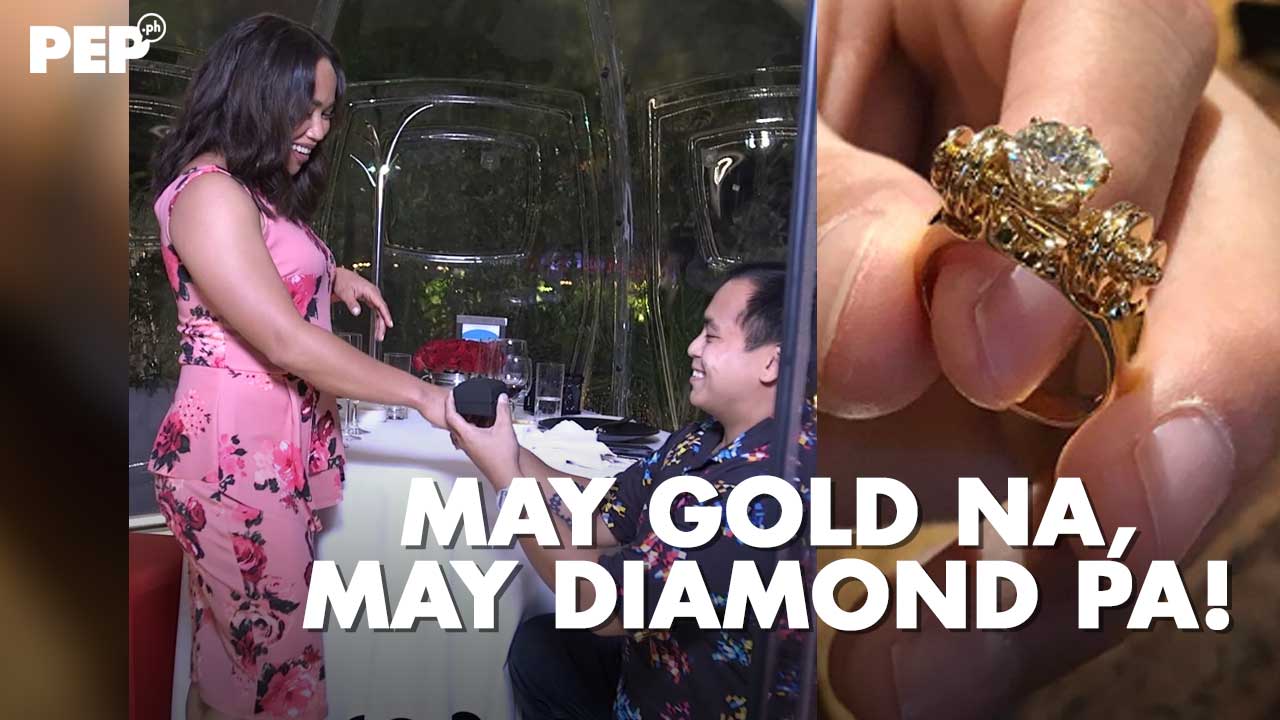 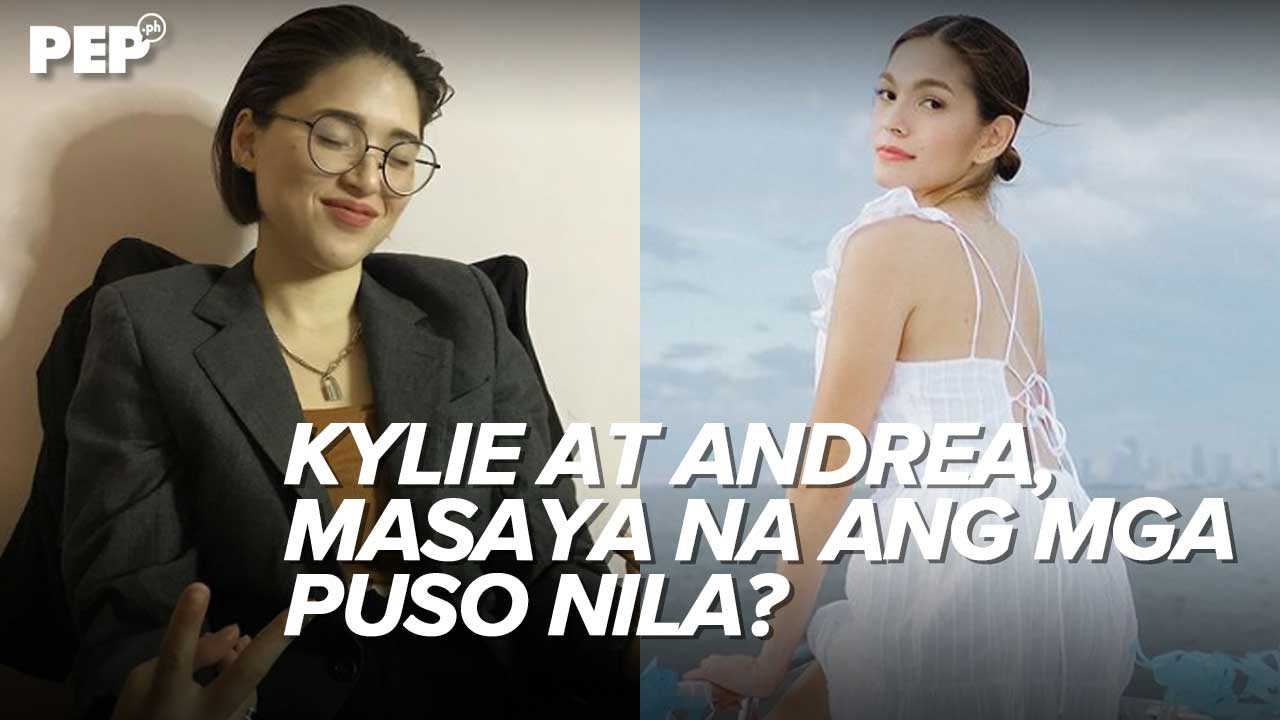