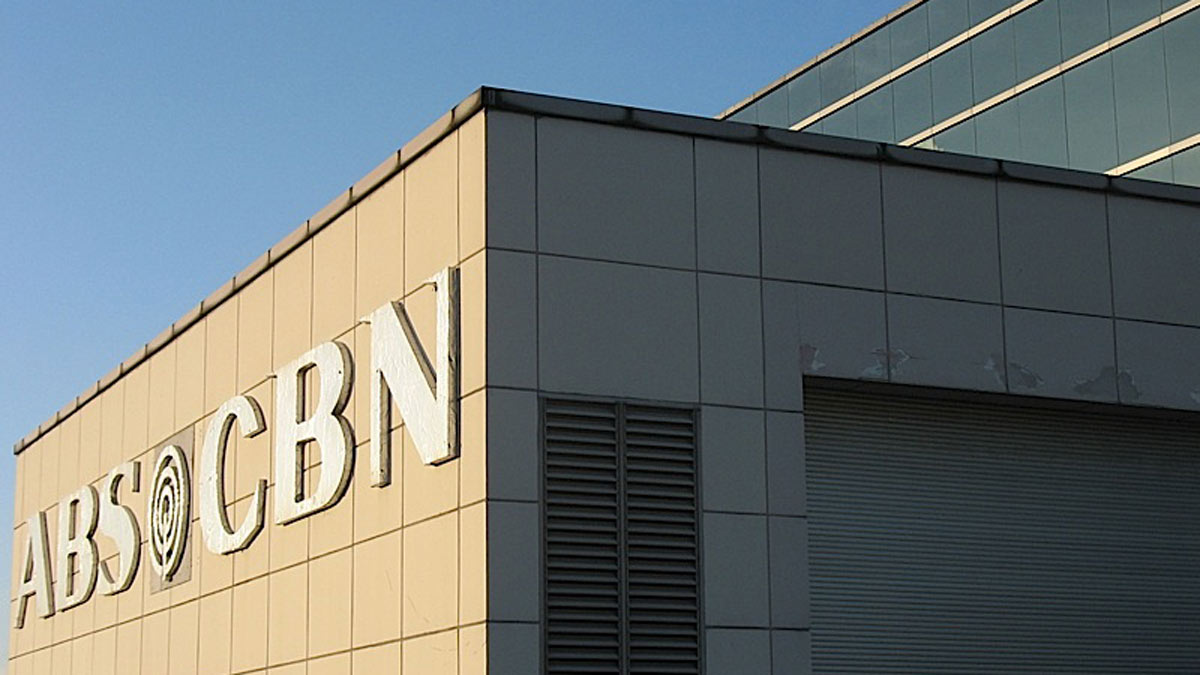 This PEP.ph primer explains the franchise renewal case of ABS-CBN. The franchise of the Kapamilya network will expire on March 30, 2020.

You can solidly be in one camp or another, but whichever you choose, it is important to get a full grasp of this polarizing issue.

ABS-CBN is in danger of not having its franchise renewed when it expires on March 30, 2020.

In the latest development, Senate Minority Leader Franklin Drilon filed a joint resolution seeking to extend ABS-CBN's franchise until the end of 2022.

Here’s a short primer to help you become fully informed:

Every TV and radio network in the Philippines needs a franchise to be able to broadcast their content over the airwaves.

Under Republic Act 3846 of 1931, also known as the Radio Control Law, every broadcasting company has to obtain a franchise from the Philippine legislature before it can operate. Section 1 of the Act states, “No person, firm, company, association or corporation shall construct, install, establish, or operate a radio station within the Philippine Islands without having first obtained a franchise therefore from the Philippine Legislature.”

ABS-CBN’s obtained its current franchise on March 30, 1995, when then President Fidel Ramos signed Republic Act 7966. This granted a 25-year franchise to the Kapamilya network. The franchise expires on March 30, 2020.

The process starts in the Legislative branch, where a House Representative must file a Bill for the franchise renewal. The attempt to renew happened several times now.

In September 2014, Congressman Giorgidi Aggabao of Isabela filed one for the 16th Congress, but it was not successful.

Two attempts were then made in November 2016. Congresswoman Micaela Violago of Nueva Ecija filed the first House Bill, while brothers Congressman Karlo Nograles of Davao and PBA Party-list Representative Jericho Nograles filed the second. The two bills also did not pass.

In 2019, Congresswoman Violago tried once again by filing her previous bill. In the Senate, Senator Ralph Recto filed a similar bill. Both bills are still far from being made into law.

When the bill passes in the House, it must also pass in the Senate. Only then can it become a law that will extend ABS-CBN’s license to operate for another 25 years.

The bill will then have to be signed by President Rodrigo Duterte or it can automatically lapse into law if the President fails to sign it and does not veto.

The simple answer is that President Rodrigo Duterte has openly declared that he would object to the renewal of an ABS-CBN franchise.

Duterte has been very vocal about wanting to take ABS-CBN off the air, saying that the network had wronged him.

In November 2018, Duterte admitted that that he dislikes the network and the family that owns it. He disclosed this in a speech that he delivered in Aklan.

He said that while campaigning during the presidential election of 2016, he paid the Kapamilya network to air his political ad, but the network did not, even after the ad had been paid. He added that he was further insulted when the network aired ads attacking him, which he said were paid for by the opposition.

Duterte has repeatedly made it clear that he is against any renewal of the ABS-CBN franchise.

This allegation about ABS-CBN’s tax issues is simply untrue, says ABS-CBN. In a statement released last February 13, ABS-CBN maintained that it pays the correct taxes to the government.

The statement read, “ABS-CBN has no outstanding tax liability with the Bureau of Internal Revenue (BIR). In fact, the BIR issued a Tax Clearance Certificate to ABS-CBN in 2019. For the past 17 years, ABS-CBN has paid a total of P70.5 billion in taxes to the government, making the company one of the biggest taxpayers in the country. We have also been cited as one of the Top 200 Non-Individual Taxpayers nationwide.”

The Bureau of Internal Revenue (BIR) confirmed this with a statement saying that ABS-CBN does not have a pending tax issue with the agency.

ABS-CBN will have to stop its broadcasting arm, which includes its television and radio channels. The following TV stations may be taken off the air: ABS-CBN channel 2, ABS-CBN Sports and Action, The Filipino Channel, Kapamilya Box Office, Jeepney TV, Knowledge Channel, Metro Channel, Myx, O Shopping, and all its regional channels.

Meanwhile, the franchise for Channel 23, which it also owns, will expire by July 2020.

The following radio stations may also have to be shuttered: DZMM Radyo Patrol 630 KHz, MOR 101.9 My Only Radio For Life! 101.9 MHz, and all its regional radio stations.

But ABS-CBN will not fully be devastated because it still has its film production arm Star Cinema, recording company Star Records, as well as its online and publishing arms and streaming services like iWant. These ventures do not need the franchise to operate.

There are those saying that ABS-CBN could become a blocktimer in other networks.

One of these could be TV5, a rival network chaired by Manny V. Pangilinan.

Pangilinan said in a December 2019 interview that TV5 is open to having a blocktime deal, but clarified that there are no ongoing talks with ABS-CBN.

“We have lots of highways on 5,” he was quoted as saying in an interview back then with the Philippine Star. “Setting aside politics, if they want to blocktime, we are prepared to talk.

“We don’t have much entertainment content. It’s up to them.”

If the blocktime agreement pushes through, ABS-CBN will rent TV5’s airtime, so it can continue airing its shows.

Another option is to air Kapamilya shows on cable television.

A national group of 600 cable operators in the Philippines is willing to air ABS-CBN shows and other programs if the TV network loses its franchise.

The downsizing of ABS-CBN’s operation directly affects its employees. The National Union of Journalists of the Philippines (NUJP) estimates that up to 11,000 workers will lose their jobs when ABS-CBN channels are shut down.

“Do not allow one man’s vindictiveness displace thousands of workers, including journalists and artists, and spell the end for freedom of the press and of expression,” NUJP said in a statement.

Although this is still about ABS-CBN’s franchise, it is not connected to the bills seeking a franchise renewal submitted to Congress.

On February 10, the Office of the Solicitor General (OSG) filed with the Supreme Court a petition for quo warranto against ABS-CBN. Solicitor General Jose Calida claimed that the Kapamilya network committed “highly abusive practices” that should result in the outright cancelation of its franchise.

One of them is ABS-CBN’s pay-per-view service through its TV Plus devices, which the OSG said was not part of its franchise.

The OSG also alleged that ABS-CBN violated the constitutional requirement that media establishments in the Philippines must be 100% Filipino-owned, because it offered Philippine Depositary Receipts to foreign investors.

ABS-CBN answered these allegations on the same day. The network maintained that it did not violate the law because all of its actions had been evaluated and approved by government agencies, including the Securities and Exchange Commission, and the Philippine Stock Exchange.

Read ABS-CBN's statement on the OSG's quo warranto petition: We did not violate the law