Descendants of the Sun vs. FPJ's Ang Probinsyano: which show wins in the ratings game? 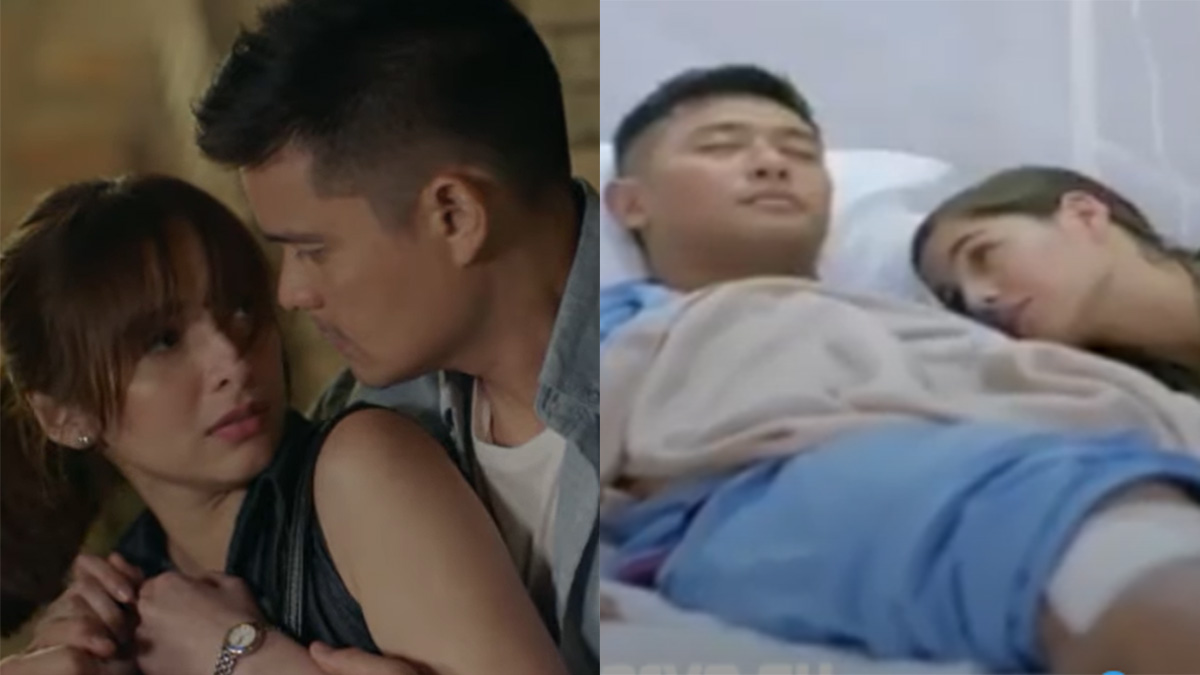 GMA-7 made a change in its prime-time block by swapping the timeslots of two shows: Descendants of the Sun and Anak ni Waray vs. Anak ni Biday.

Descendants of the Sun, originally placed in the second prime-time slot since airing on February 10, is now placed on the first prime-time slot after 24 Oras. It goes head-to-head with ABS-CBN's FPJ's Ang Probinsyano.

Anak ni Waray vs. Anak ni Biday, which was formerly placed in the first prime-time slot since its January 27 premiere, now occupies the timeslot of Descendants of the Sun. Its rival ABS-CBN program is Make It With You.

Descendants of the Sun's first episode in its new timeslot showed the love stories of its main characters, Maxine (Jennylyn Mercado) and Lucas (Dingdong Dantes), as well as Moira (Jasmine Curtis Smith) and Diego (Rocco Nacino).

Lucas and Maxine's friendship continues to grow as they talk about their role in Moira and Diego's relationship.

Maxine then mentioned that Moira and Lucas seem to look good together because they are both soldiers.

However, Diego broke up with Moira, after obeying the order of Moira's father (Ricardo Cepeda) who disapproves of him for his daughter.

Moira begged for Diego to stay, but he was firm in his decision.

Moira then cried her heart out and left Diego.

Diego walked outside of their barracks when rain started to pour, aggravating the infection in his wound.

Maxine and Lucas then rushed Diego to the clinic. Moira stayed by Diego's side until he woke up.

Lucas later asked Maxine if she ever thought of becoming a soldier after seeing Diego and Moira's relationship.

DESCENDANTS OF THE SUN VS. FPJ'S ANG PROBINSYANO IN THE RATINGS

How did Descendants of the Sun fare in the ratings game in its new timeslot?

According to Kantar Media, the GMA-7 show registered a TV rating of 16.9%.