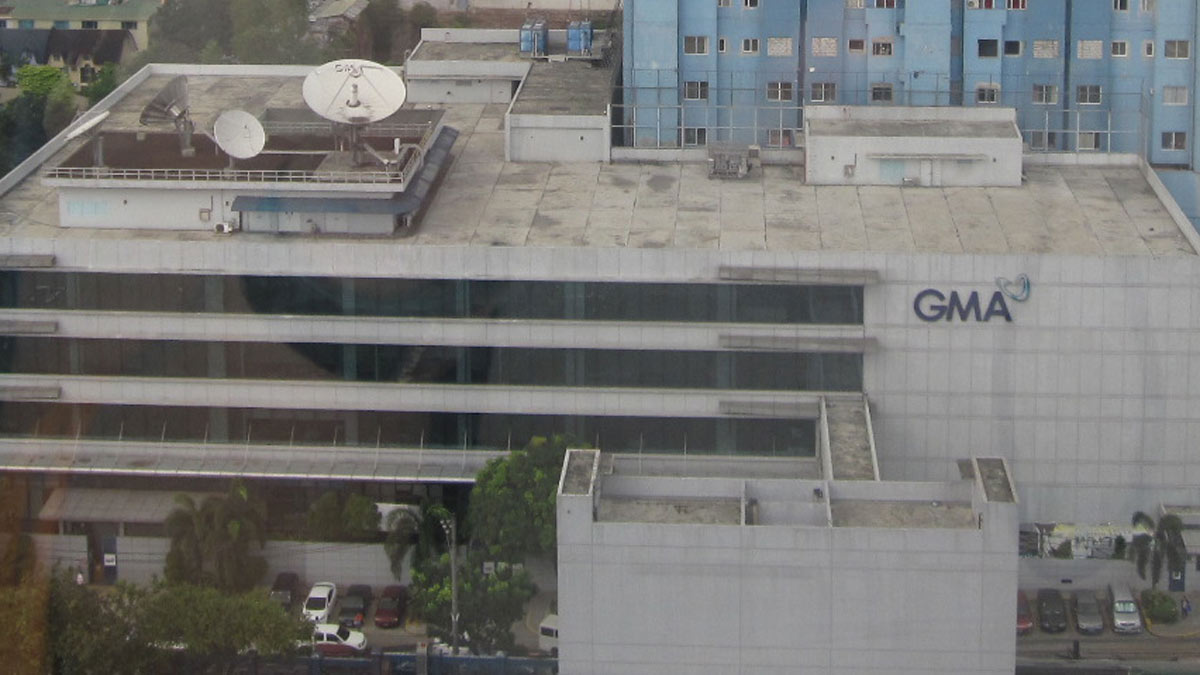 GMA-7 debunked rumors stating that it continued operations even though its franchise had already lapsed.

The Kapuso network pointed out that President Rodrigo Duterte renewed the 25-year franchise of GMA Network on April 21, 2017. The original franchise was valid until May 12, 2017.

Here is the full statement of GMA-7:

"GMA Network, Inc. clarifies the case of its franchise renewal as it has been cited several times recently in light of the current situation of fellow broadcast network, ABS-CBN.

"On April 21, 2017 – 22 days prior to the expiry of the original franchise – President Rodrigo Duterte signed Republic Act No. 10925 or “An Act Renewing For Another Twenty-Five (25) Years The Franchise Granted To Republic Broadcasting System, Inc., Presently Known As GMA Network, Inc., Amending For The Purpose Republic Act No. 7252, Entitled An Act Granting The Republic Broadcasting System, Inc. a Franchise to Construct, Install, Operate and Maintain Radio and Television Broadcasting Stations in the Philippines.”

"Given this, it is important to note that there is no parity of circumstances between the two broadcast networks. And that there is no truth to statements claiming that GMA continued its operations despite the expiration of its franchise, which was in fact renewed earlier than its expiry date."