Remember when Kristine Hermosa and Jericho Rosales first teamed up in this project? 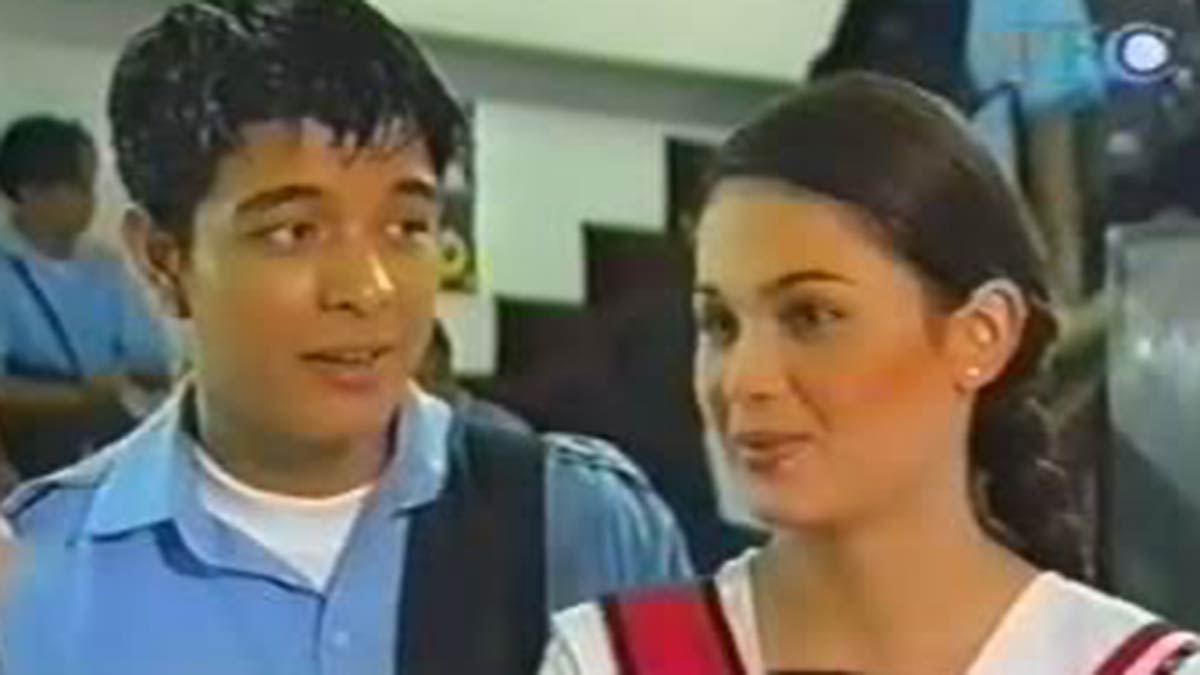 Do you remember the first time that Kristine Hermosa and Jericho Rosales teamed up for a TV project?

No, it was not for the 2000 teleserye Pangako Sa 'Yo, which became a massive hit in the ratings game.

They did their first project together almost a year before Pangako Sa 'Yo aired on television.

They were first paired for the weekly drama series Ang Munting Paraiso, which aired in 1999.

Jericho was one of the main characters of the series. He was cast as the eldest son of Coney Reyes and Ronaldo Valdez.

Meanwhile, Kristine was added to the cast as Jericho's love interest.

Jericho and Kristine played the characters of Abet and Weng, respectively.

Here are photos from some of their scenes in Ang Munting Paraiso: 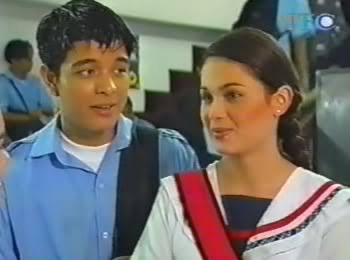 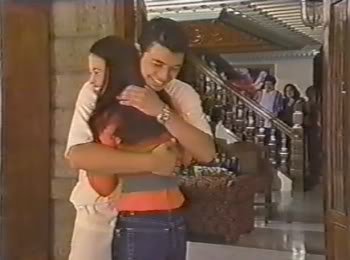 In the latter part of Ang Munting Paraiso, Kristine left the show.

Her character was made to go to Australia.

Jericho, however, stayed in Ang Munting Paraiso until its farewell episode in 2002.

At the time of Kristine's departure, she and Jericho were already starting their prime-time series, Pangako Sa 'Yo.

It was the series that catapulted Kristine and Jericho's tandem as one of ABS-CBN's prime love teams.

While working together, Kristine and Jericho fell in love and had a real-life relationship that ended in 2002.

Even then, Kristine and Jericho still worked together in several projects, and earned the love team name EchoTin.

They did projects with other partners before reuniting in 2009 for the prime-time series Dahil May Isang Ikaw.

They were supposed to have a reunion in 2014, via a planned book two of Pangako Sa 'Yo, but Kristine decided to turn down the project.

At present, both stars are already married.

Jericho, who married Kim Jones in 2014, is still active in showbiz and is set to do another teleserye with ABS-CBN.

Kristine married to Oyo Sotto in 2011. She enjoys life outside showbiz, but still does occasional TV guest appearances. She was seen briefly in ABS-CBN's Bagani and GMA-7's Daddy's Gurl.