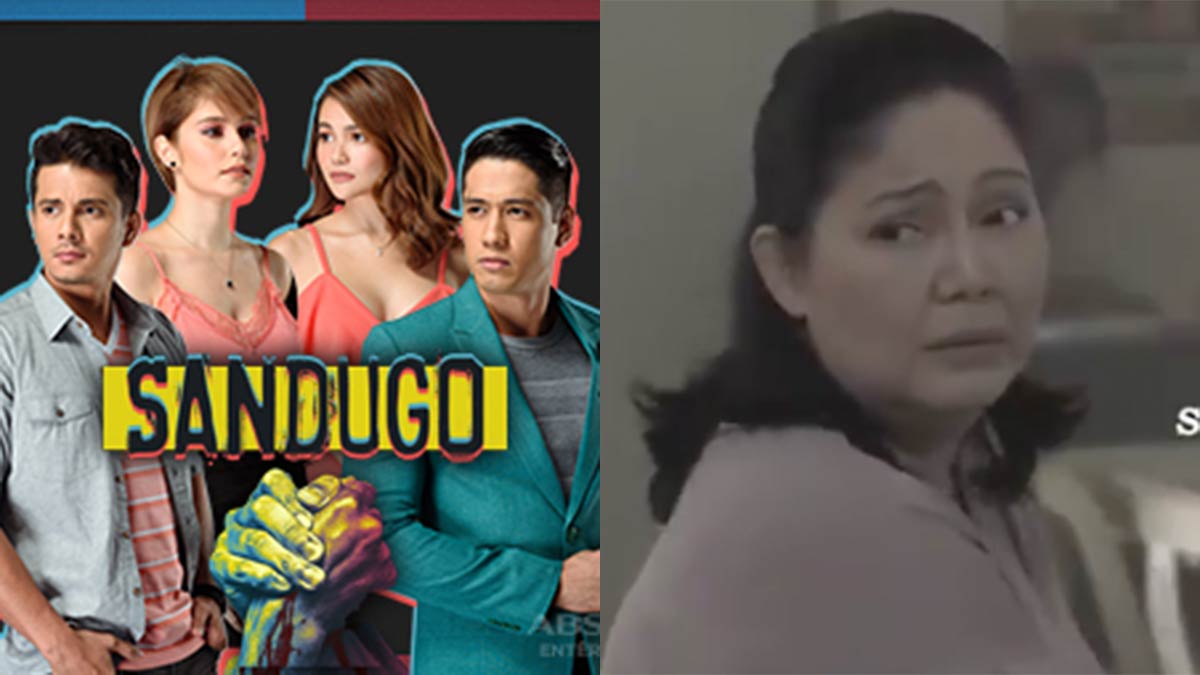 The teaser aired last Friday, March 6, 2020, announced that the ABS-CBN show is down to its last two weeks, which means it will end on March 20.

SanDugo, which replaced the 11-month teleserye Los Bastardos, premiered on the Kapamilya Gold block on September 30, 2019.

The series is Aljur's second official teleserye after transferring to ABS-CBN in 2017.

His first appearance was a guest role in FPJ's Ang Probinsyano, and his first official teleserye was Asintado, as leading man of Julia Montes and Shaina Magdayao.

SanDugo is also Ejay's comeback to doing a lead role after portraying one of Erich Gonzales's leading man in The Blood Sisters.

It also served as Jessy's comeback series after not doing teleseryes for three years. Her last series before SanDugo was You're My Home, which ended in March 2016.

ABS-CBN has yet to announce the replacement of SanDugo.

However, ABS-CBN released an online teaser for an upcoming series starring Maricel Soriano, Iza Calzado, Jodi Sta. Maria, and Sam Milby. It is titled What Matters Most.

The 16-second teaser showed different scenes of Maricel with Jodi and Lito Pimentel.

Among all the previously announced shows of ABS-CBN, What Matters Most is the only upcoming teleserye that released a new teaser recently.

What Matters Most was first announced on January 2020, when the lead stars attended the show's story conference.

If ever this will be aired in the Kapamilya Gold block, What Matters Most will be Maricel's first afternoon series.

Bilangin Ang Bituin Sa Langit is top-billed by Nora Aunor, which is also a remake of her 1989 movie.