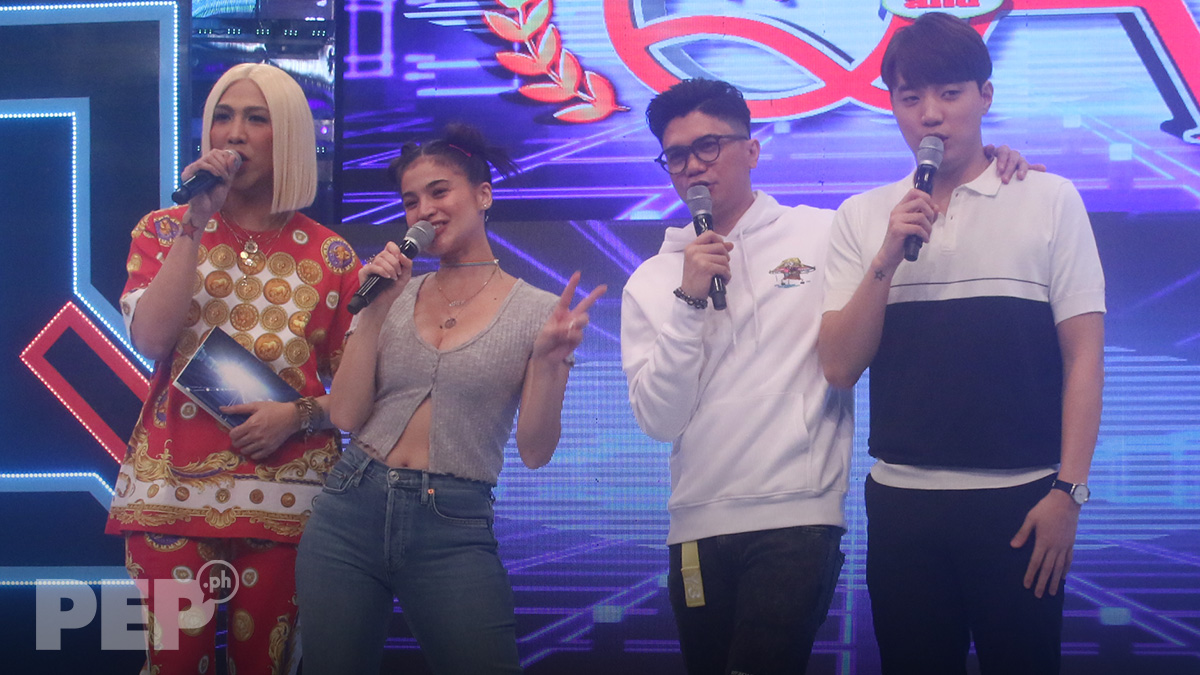 ABS-CBN is temporarily suspending the admission of live audiences for its live and taped-as-live shows held in its studios.

In its statement released today, March 10, ABS-CBN says that this is a preventive measure following the COVID-19 outbreak in the Philippines.

The programs affected by this measure are the live shows It's Showtime and ASAP Natin 'To, and the taped-as-live programs Magandang Buhay, Banana Sundae, and I Can See Your Voice.

An updated ABS-CBN statement also states that the digital live program of ASAP Natin 'To, which is I Want ASAP, is also affected by the move to suspend the admission of live audiences.

I Want ASAP, which is aired on ABS-CBN's streaming service iWant, accommodates fan groups of guest artists who appear in its Sunday episode.

Here is the full statement of ABS-CBN:

"ABS-CBN has decided to temporarily stop admitting studio audience to its shows starting today (10 March 2020), following the government’s declaration of a state of public health emergency. The affected TV programs include It’s Showtime, Magandang Buhay, Banana Sundae, I Can See Your Voice, ASAP Natin 'To, and I Want ASAP."

"The safety and well-being of our studio audience, artists, crew, and production teams are of utmost importance to us and we are taking this option for their protection. We feel that it is our shared responsibility to help in preventing the spread of the COVID-19.

"Thank you Kapamilya for the support, understanding, and patronage of our shows."

Among the studio-taped shows in the Philippines, Eat Bulaga! began the suspension of live audience admission yesterday, March 9.