ABS-CBN to air reruns on weekend primetime; GMA-7 to air mix of fresh episodes and replays 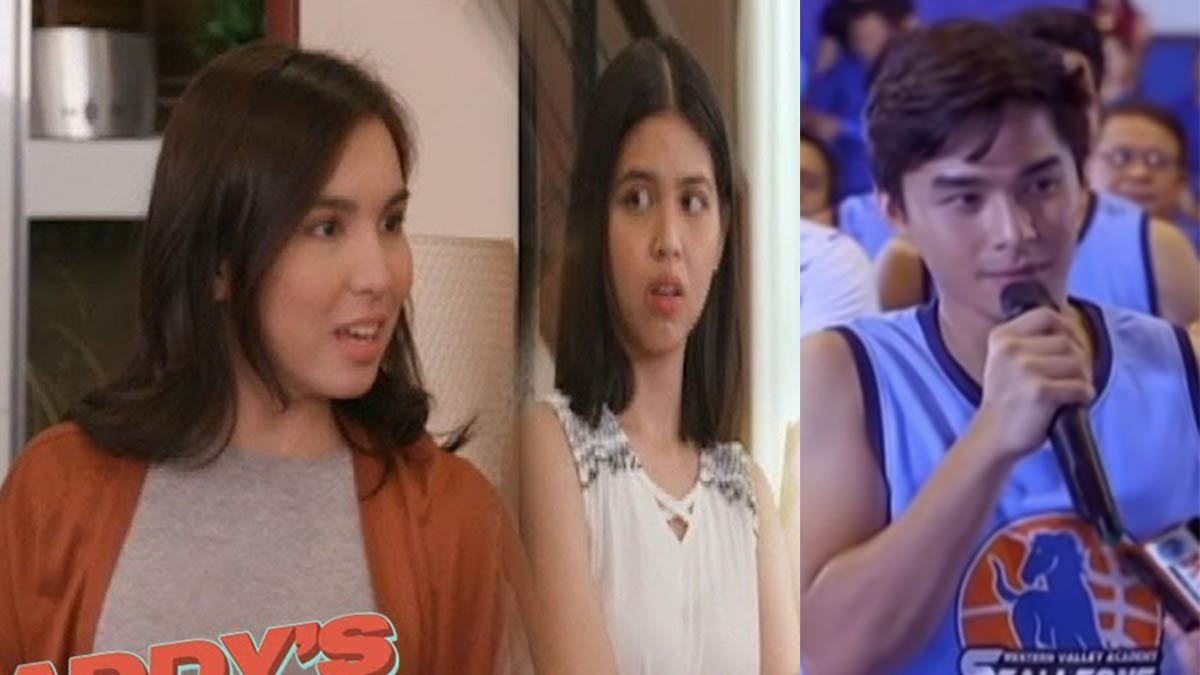 ABS-CBN and GMA-7's weekend shows are affected by the suspension of production of entertainment programs because of the COVID-19 pandemic.

Both networks have released their respective programming line-ups for their weekend prime time block.

A rerun of Your Face Sounds Familiar Kids will take the timeslot of The Voice Teens.

The Saturday drama anthologies Ipaglaban Mo and Maalaala Mo Kaya are expected to air replays of episodes aired in 2019.

The Kapamilya network has yet to release its Sunday programming line-up for March 22, but ASAP Natin 'To already started airing replays last Sunday, March 15.

Gandang Gabi Vice also started airing replays last March 15. Its timeslot was supposed to be filled in by a new show titled Everybody, Sing!, which is also hosted by Vice Ganda.

GMA-7 will continue its regular programming this weekend, March 21-22, with a mix of replays and fresh episodes.