Julia Montes posts her photos with Coco Martin that were from the final episode of their first teleserye together, Walang Hanggan. Walang Hanggan will start its rerun on ABS-CBN today, March 23, 2020.
PHOTO/S: @montesjulia08 on Instagram

Julia Montes takes a trip down memory lane by posting her old photos with Coco Martin.

The photos were outtakes from their first teleserye together, Walang Hanggan, which was shown in 2012.

Julia's post promotes the rerun of Walang Hanggan, which will start today, March 23, after It's Showtime.

In the photos, Julia and Coco are seen on top of a hill while wearing all-white outfits as part of the show's final episode.

Julia wrote in the caption of her Instagram post yesterday, March 22, "Walang Hanggan bukas na after It's showtime"

ABS-CBN teleseryes are currently on an airing break after the network decided to suspend production of its entertainment programs as safety measure to the COVID-19 outbreak.

The other shows that are having a rerun in Kapamilya Gold are The Legal Wife and Got To Believe.

Some celebrity followers of Julia posted comments on her throwback post. 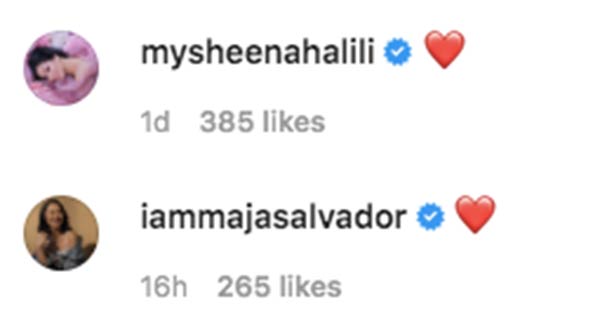 Mylene Dizon, who is one of the lead stars in GMA-7's Bilangin Ang Bituin sa Langit, said in her comment, "Nene ka pa diyan!" 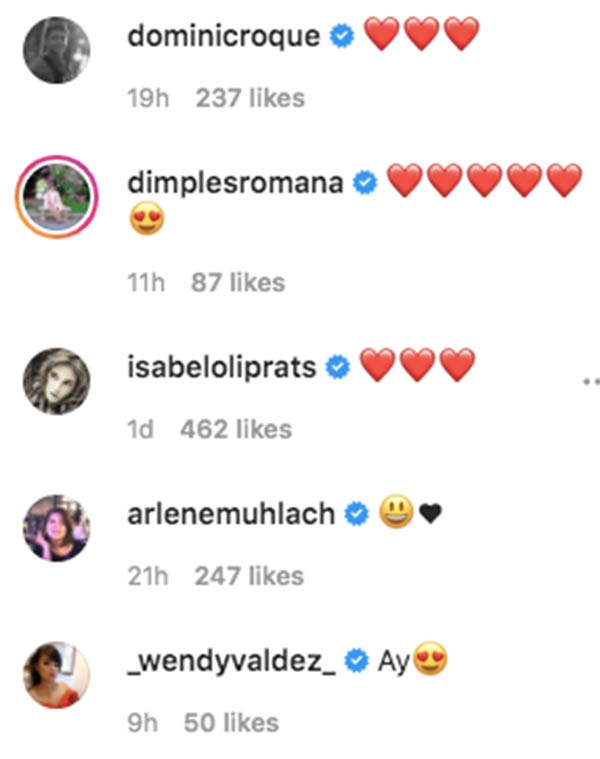 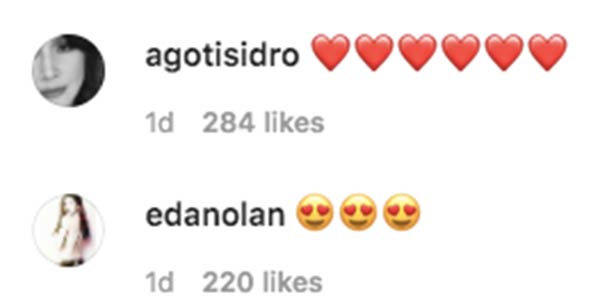 ABS-CBN teleseryes are currently on an airing break after the network decided to suspend production of its entertainment programs to combat the spread of coronavirus (COVID-19).

The other shows chosen to rerun in the afternoon block are The Legal Wife and Got To Believe.