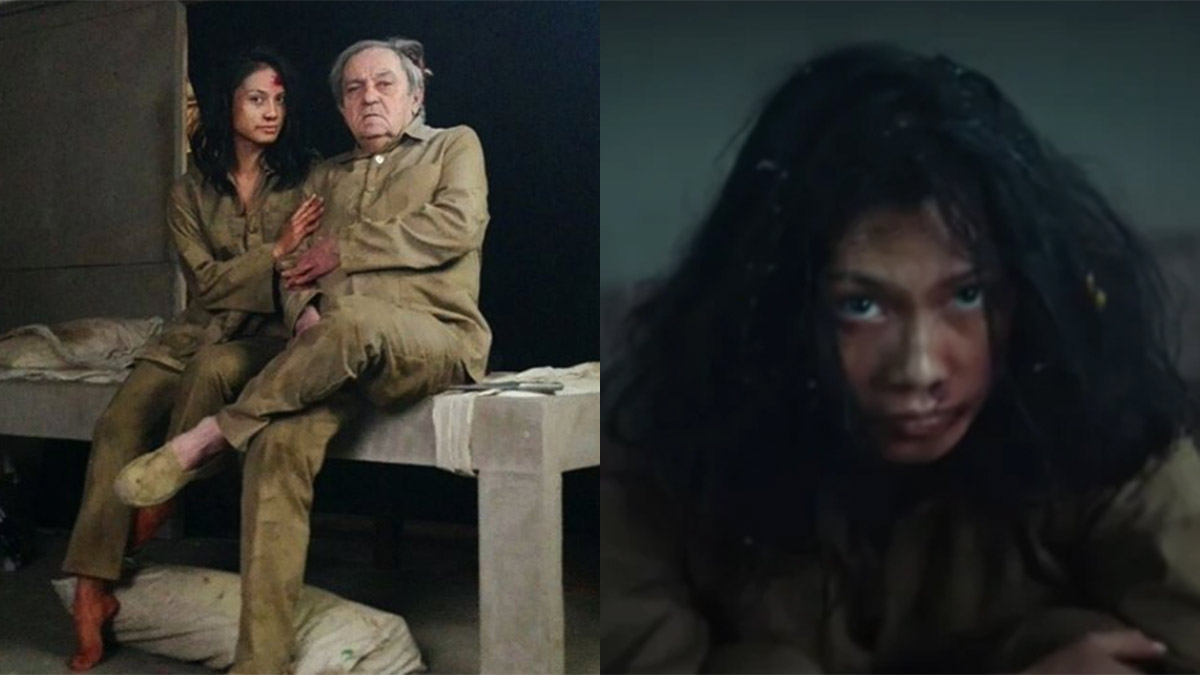 Did you know that Alexandra Masangkay, the actress who portrays Miharu in Netflix's The Platform, has Filipino roots?
PHOTO/S: @alexandramasangkay on Instagram / Netflix

Did you know that one of the cast members of Netflix's The Platform (El Hoyo) is a Filipina?

She is Alexandra Masangkay, a Filipina-Spanish actress who plays the role of Miharu in the Spanish film.

According to GMA News, Alexandra was born in Barcelona, Spain, but both her parents are from Batangas.

Prior to becoming part of The Platform, Alexandra tried her luck in the Spanish edition of American Idol in 2011.

Three years after her American Idol stint, Alexandra was cast in the Spanish musical TV series Dreamland. This project was called the Spanish version of the hit American musical series Glee.

Alexandra's past Instagram posts show that she has visited the Philippines several times.

One was a trip to Puerto Princesa in January 2017:

The Platform, a Spanish sci-fi horror thriller, was released in 2019, and premiered in the Toronto International Film Festival. It won the People's Choice Award for Midnight Madness.

Early this March, The Platform premiered on Netflix and instantly became one of the most talked-about movies of the streaming service provider.

The Platform is set in a huge tower-style facility in which the only source of food is a platform that moves downwards throughout the floors. The problem is that those on top of the facility consume more than their fair share, leaving those at the bottom in hunger.

Goreng (Ivan Massague), an inmate in the facility, tries to make a difference in the system.

Miharu is a female prisoner desperately looking for her missing child.