Remember when Sunshine Dizon worked with Maricel Soriano in this ABS-CBN project? 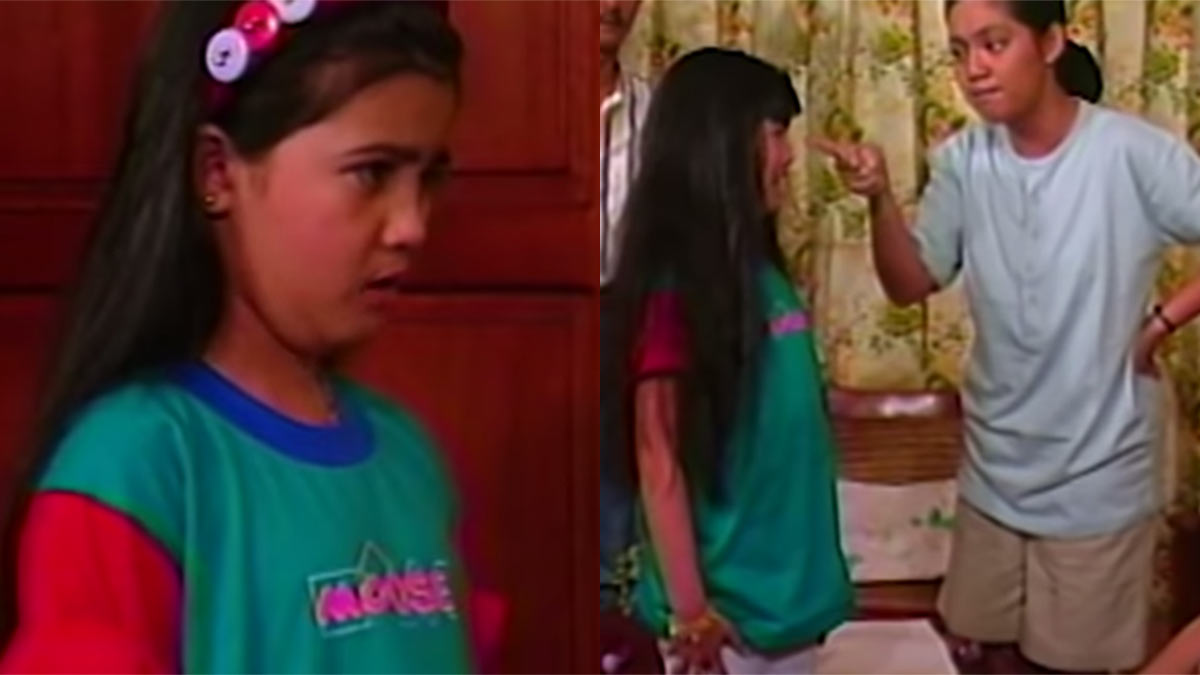 Kapuso loyalist Sunshine Dizon in a scene with Maricel Soriano for an episode of The Maricel Drama Special, an ABS-CBN weekly anthology that ran from 1992 to 1997.
PHOTO/S: ABS-CBN

Sunshine Dizon has been a loyal Kapuso for the longest time.

She was five years old when she first appeared on television in 1988, in the GMA 7 drama series Kadenang Rosas, which starred Dante Rivero.

Sunshine blossomed into a teen dramatic actress and was given her first real break in the weekly series Anna Karenina, a production of VIVA Television that aired on GMA-7 from 1996 to 2002.

But did you know that before Anna Karenina, when exclusivity and network contracts barely existed, Sunshine as a child actress also appeared in some shows of ABS-CBN?

One of these shows was a guest appearance in the drama anthology The Maricel Drama Special, top-billed by Maricel Soriano from 1992 to 1997.

The official YouTube channel of ABS-CBN's The Filipino Channel uploaded episodes of the drama anthology in its first year on TV.

The episode was titled "Anak-Anak."

Sunshine played the role of Maricel's daughter in the episode. 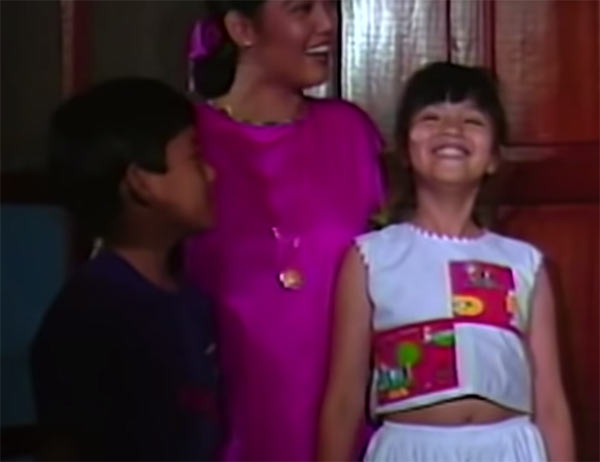 As a child actress, Sunshine shared dramatic scenes with Maricel. 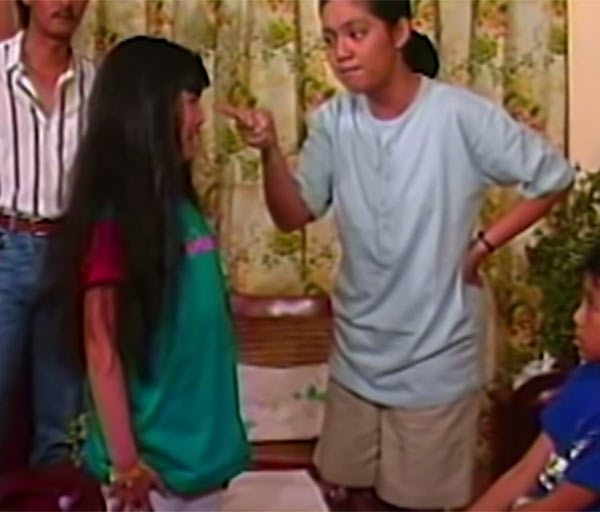 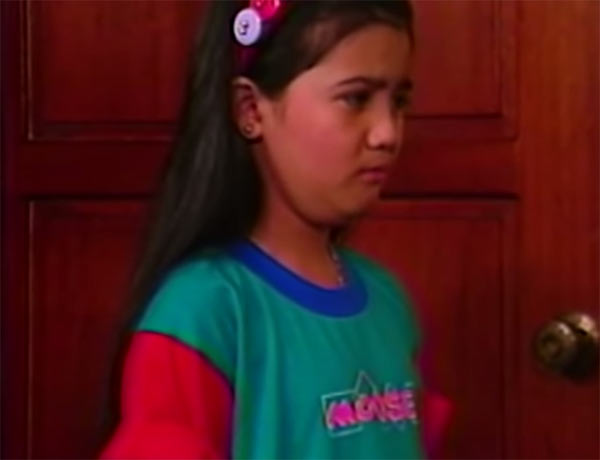 During her PEPLive session, a fan asked Sunshine about working again with Maricel in the future.

Apart from The Maricel Drama Special, Sunshine also appeared in an episode of Maalaala Mo Kaya in 1993.