Downhearted LizQuen fans react to cancellation of Make It With You 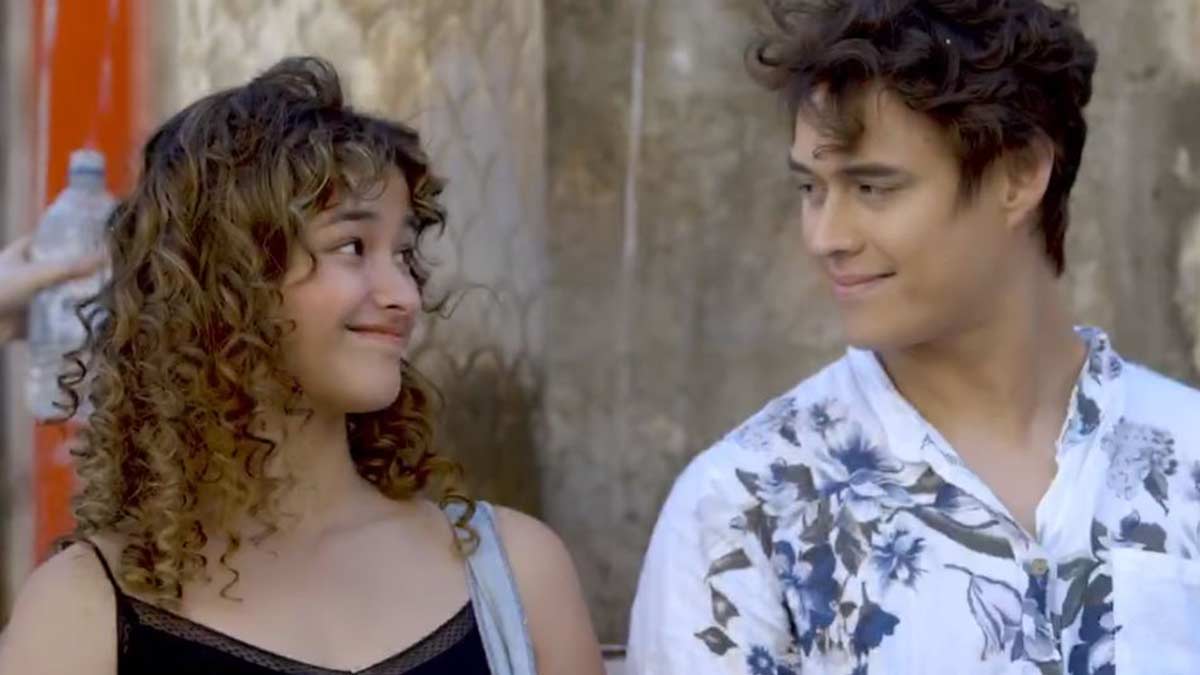 Downhearted fans of Liza Soberano and Enrique Gil have turned to Twitter to air their dismay over the cancellation of LizQuen's teleserye Make It With You.

Make It With You is trending on Twitter today, June 5. As of this writing, it has generated has 111k tweets—most of which are asking for an explanation from Star Creatives, the unit producing the LizQuen teleserye.

Bombarded by LizQuen fans asking why, Theodore Boborol, one of the directors of Make It With You, did not give any concrete answer.

"The returning dramas have multiple episodes already in the can even before the pandemic hit."

Make It With You was the first teleserye where Liza and Enrique had their first kissing scene on television.

The show served as the opening salvo of the Kapamilya network for 2020. It aired its pilot episode on January 13, 2020.

It stopped airing on its ninth week after ABS-CBN halted production of all its entertainment programs in keeping with the enhanced community quarantine mandate.

Boborol had previously tweeted explanations why only selected TV shows will return via the Kapamilya Channel.

"Believe me. It was also difficult for everyone. #IbalikAngABSCBN"

"ABS-CBN was already badly hit by the pandemic, and then suffered a double blow when its renewal was not granted.

"Decisions had to be made and we respect and understand why it ought to be done. #IbalikAngABSCBN #MassTestingNowPH

Aside from Boborol, Make It With You headwriter Mark Duane Angos also wrote a short tweet about the show's cancellation.

He said, "The story is now yours. The next chapters will be written by you and the limit is only your imagination. Until next time, cheers!"

The returning dramas with taped episodes are FPJ's Ang Probinsyano, Love Thy Woman, and A Soldier's Heart.

They will be shown on the Kapamilya Channel, ABS-CBN's new channel on cable and satellite TV.

The other programs that will return on the Kapamilya Channel are from the non-narrative department: Magandang Buhay, The Voice Teens, ASAP Natin 'To, and It's Showtime.

The only news and current affairs program that was announced to air on the Kapamilya Channel was TV Patrol.

The other teleserye, apart from Make It With You, not included in the lineup of returning programs is Pamilya Ko, which is top-billed by JM de Guzman, Arci Muñoz, and SYlvia Sanchez.

On May 5, 2020, ABS-CBN stopped broadcasting altogether after the National Telecommunications Commission (NTC) issued a Cease and Desist order against the Kapamilya network following the expiration of its congressional franchise.

Hearings for the franchise are being held on the Congress.

In a Facebook post at midnight of June 5, 2020, Liza's manager, Ogie Diaz, confirmed the cancellation of Make It With You.

Ogie also stated that Liza, Enrique, and the whole cast had been informed about it.

This was already reported in PEP Troika's June 5, 2020 column.

Yesterday, June 4, 2020, PEP Troika also reported that Liza plans to continue her online studies while she is not taping for Make It With You.

At the time this was reported, the cancellation of Make It With You had not been officially announced yet.

Here are some of the reactions of disheartened LizQuen fans: