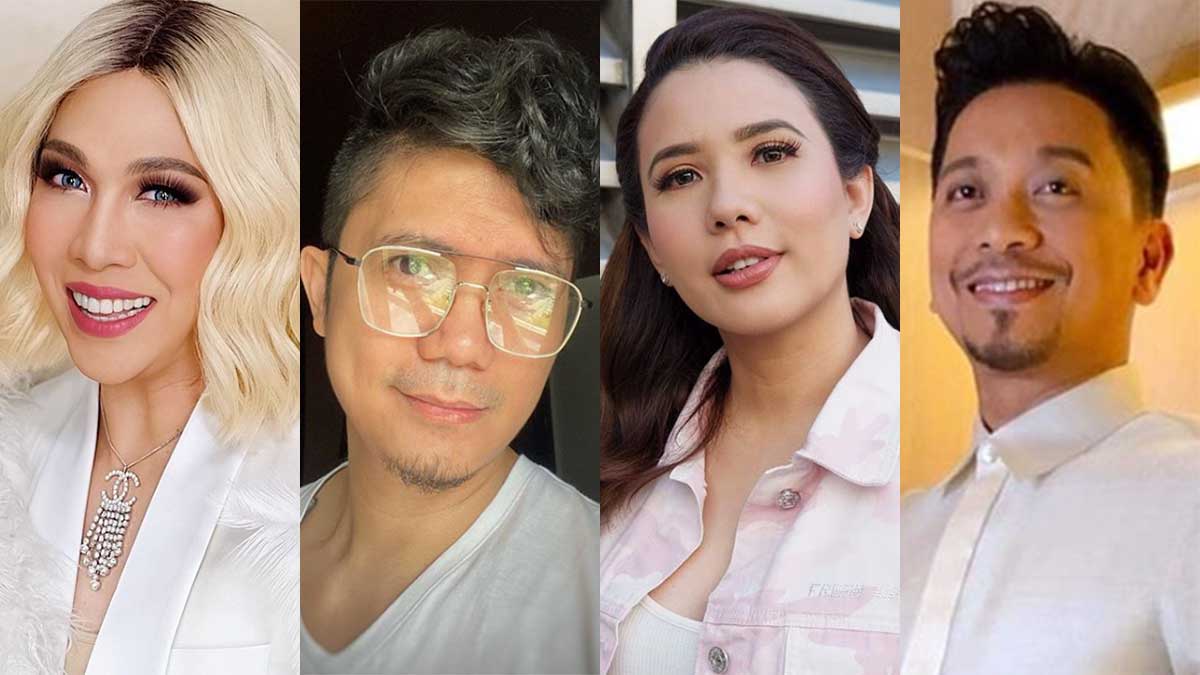 They'll soon be back on It's Showtime studio! Vice Ganda, Vhong Navarro, Karylle, and Jhong Hilario are all set for the lock-in shoot for the live telecast of the noontime show beginning this Saturday, June 13.
PHOTO/S: Instagram

Vhong Navarro confirmed that only "Tawag Ng Tanghalan" will be retained from the segments that was previously produced for It's Showtime.

Vhong gave this statement on Tuesday night, June 9, during a digital presscon with his It's Showtime co-host Jhong Hilario and creative manager Evette Borromeo.

Jhong, for his part, said that he's really looking forward to be back in It's Showtime studio.

The last time It's Showtime had a live telecast in the studio was on March 14.

Then, on March 15, ABS-CBN suspended tapings for entertainment programs due to community quarantine.

ABS-CBN's TV and radio broadcast operations were eventually ordered to go off air on the night of May 5 because of the network's expired franchise.

Given the circumstances, Jhong went on to say that he didn't realize how much fun he has working with his co-hosts until the lockdown happened. 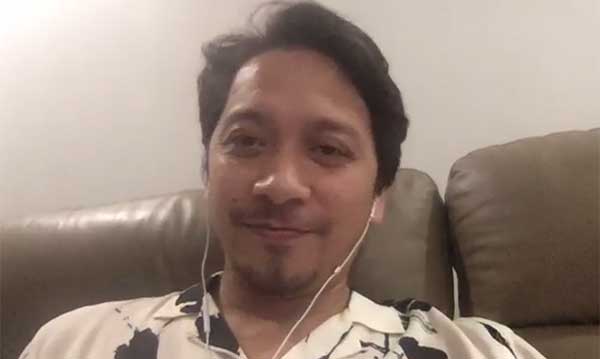 Vhong also pointed out that It's Showtime still produced live shows that was shown in ABS-CBN's digital platforms during the ECQ period.

But he missed exchanging banter with his co-hosts and seeing their reactions live in studio.

Evette Borromeo, the show's creative manager, explained that safety protocols have been put in place to keep the hosts and staff safe from COVID-19.

They were divided into two teams so they can alternately undergo lock-in shooting in It's Showtime studio, located at the main building of ABS-CBN in Quezon City.

Main hosts Vice Ganda, Vhong, Jhong, and Karylle are required to be physically present, while the other co-hosts may join via virtual presence.

But there will be days when Amy Perez, Ryan Bang, Jugs Jugueta, and Teddy Corpuz will also go live in the studio. 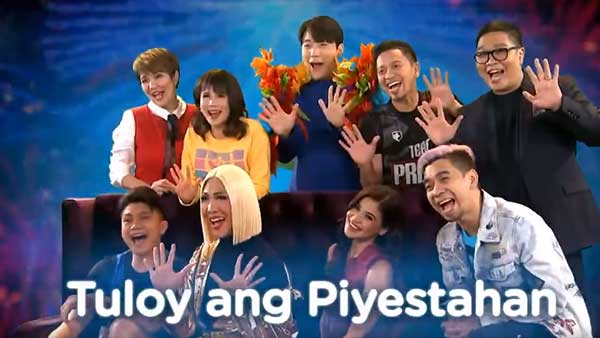 Some of the show's staff members will be working from home.

"Meron ding mga work from home. They do mostly the pre-prod.

Other resident members of It's Showtime, like the all-male group Hashtags and former contenders of Bida Man, won't be required in the studio.

"But all the other Hashtags, makikita niyo rin sa online shows namin."

When asked if anyone had been laid off because of the COVID-19 crisis, Evette readily answered that the whole It's Showtime family is still intact.

Contestants for "Tawag Ng Tanghalan," the show's singing competition segment, will be chosen through online auditions.

Only three hurados are allowed to be "physically present" due to the "limited head count" for those getting back to work despite the pandemic.

Everyone who will be joining the lock-in taping for It's Showtime will be required to undergo rapid testing and strict self-quarantine.

"For example, the contestansts, after they do the rapid tests, they go straight to a lock-in for three days.

"But they're also required to do strictly self-quarantine. So, mino-monitor namin sila kung anong status nila.

"Fourteen days ang kanilang self-quarantine prior to their rapid test.

MINI MISS U PUT ON HOLD

The kiddie beauty pageant "Mini Miss U" is one of the segments that had to be put on hold "indenifitely."

Evette pointed out that it's part of the government's directive prohibiting children from leaving their homes due to COVID-19 pandemic.

"We can't do anything about it kasi siyempre hindi pa talaga safe.

NOT COMPETING WITH EAT BULAGA

While ABS-CBN still can't go on air on free TV, all of its entertainment shows can still be enjoyed via the Kapamilya Channel and Jeepney TV.

But for Vhong, ABS-CBN and GMA-7's competition for viewership is far from his mind right now.

Vhong said that the main goal is to give viewers a fun experience and to help contestants who will be joining their game segments.