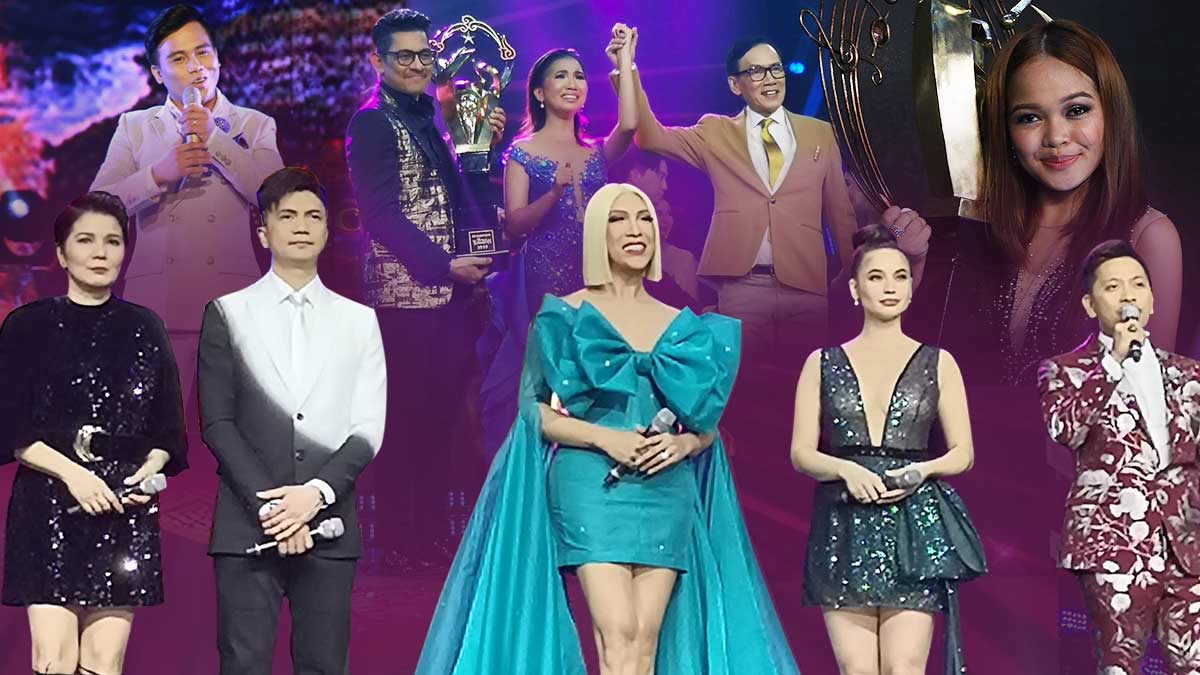 In 2015, It's Showtime struggled with its ratings.

At the time, the love team of Alden Richards and Maine Mendoza was at the height of its popularity, making Eat Bulaga! dominate the ratings game.

A segment leveled the playing field.

In 2016, It's Showtime launched "Tawag ng Tanghalan," which is based on a radio talent search program in the 1950s.

The audience loved it, allowing the Kapamilya noontime show to improve its numbers, and, eventually, beat the drama programs that went head-to-head against the segment's last 45 minutes.

"Tawag ng Tanghalan" registered record-breaking TV ratings for It's Showtime, especially during each season's grand finals dubbed "Ang Huling Tapatan," which were usually held in big venues, and aired on a Saturday.

On June 13, it resumed its live episodes via the Kapamilya Channel. The segment is currently on its fourth year.

PEP.ph (Philippine Entertainment Portal) looks back at the ratings of the three grand finals episodes of "Tawag ng Tanghalan," and how It's Showtime managed to beat its rival programs.

They are based on the available data provided by Kantar Media, the preferred audience measurement provider of ABS-CBN.

In an effort to boost the show's ratings, the first season of "Tawag ng Tanghalan" premiered on January 2, 2016.

Its first grand finals was held on March 11, 2017, at the Newport Performing Arts Theater.

Noven Belleza of Visayas emerged as the first grand champion, winning two million pesos and a recording contract from Star Music, among many other prizes.

Sam Mangubat was declared first runner-up, while Froilan Canlas was the second runner-up.

A former Star Circle Kid Quest contestant in 2010, Janine Berdin of Visayas emerged as the grand champion. Part of her prizes were two million pesos, a brand new house and lot, and a talent management contract.

The second grand finals of "Tawag ng Tanghalan" also reached the 30% mark, getting a TV rating of 31.0%.

At the time, It's Showtime was going head to head with two shows on a Saturday: Eat Bulaga! and the Saturday episode of Contessa, a GMA-7 Afternoon Prime teleserye.

According to Kantar Media, Eat Bulaga! scored 9.5% while Contessa registered 10.1%.

Its live finale was staged at the Caloocan Sports Complex on September 28, 2019.

At the end of the contest, Elaine Duran was hailed as the grand champion, while John Mark Saga was declared first runner-up and John Michael dela Cerna was the second runner-up.

Elaine won two million pesos, a brand-new house and lot, and a talent management and recording contract with ABS-CBN.

Although the grand finals of the third season did not surpass the 30% mark, it was able to defeat its rival programs. 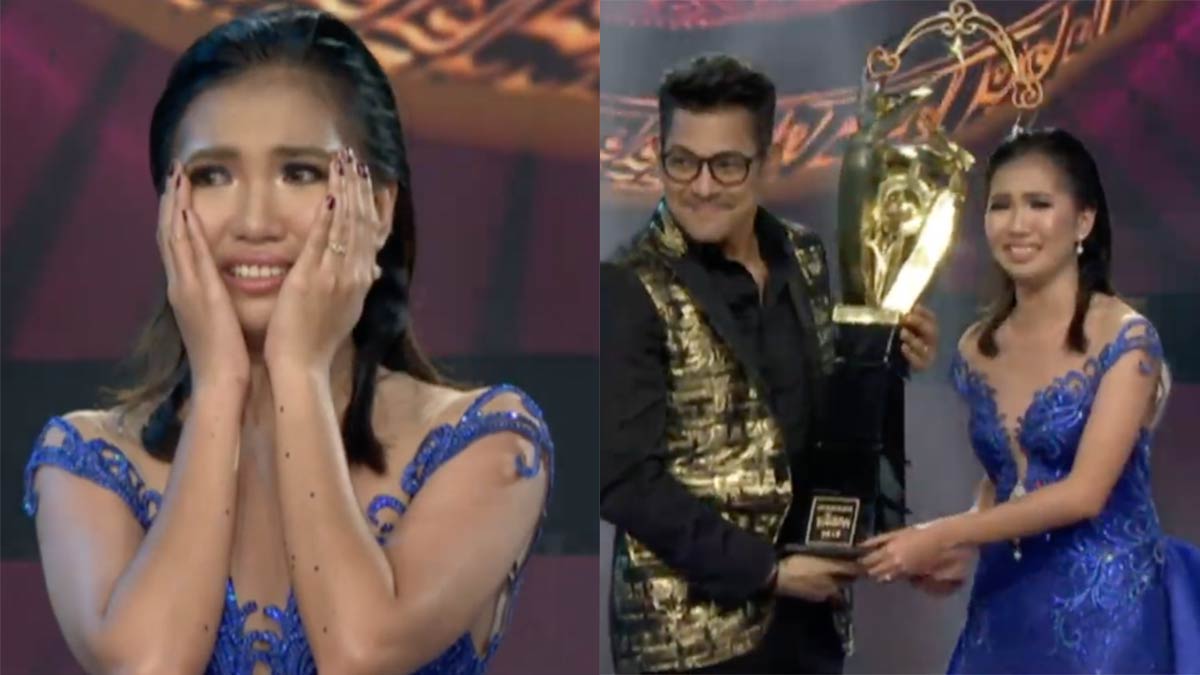