Juday-Piolo fans want a reunion project: Pinoy remake of The World of a Married Couple 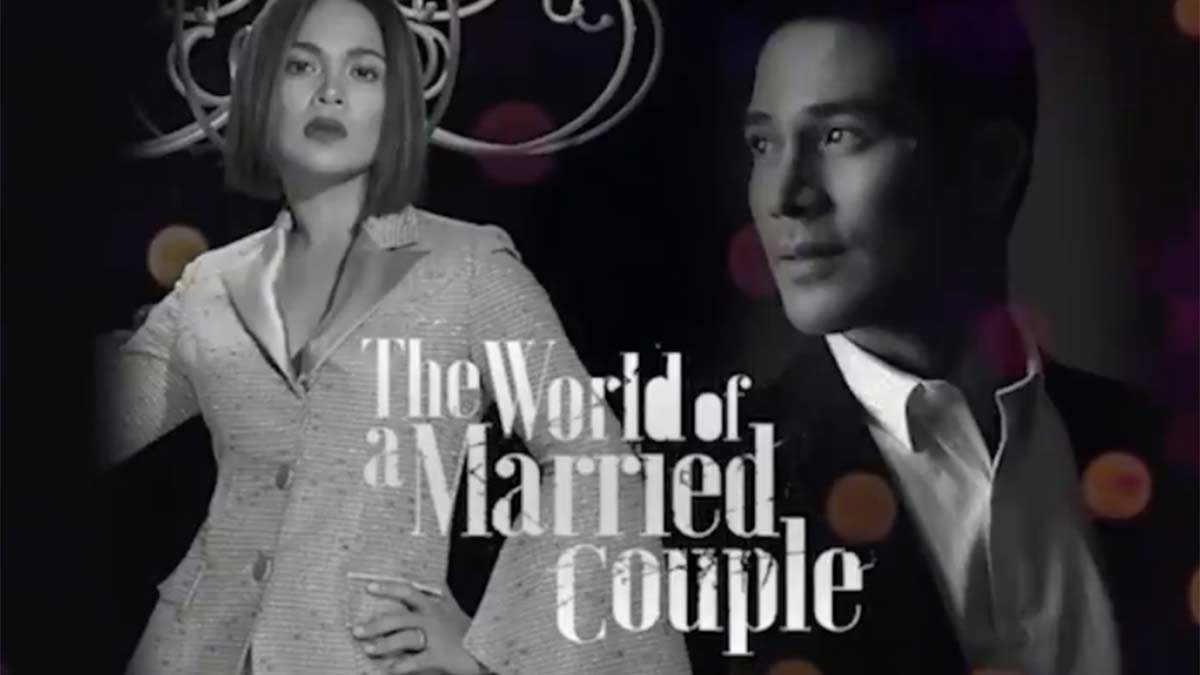 Do you want to see Judy Ann Santos and Piolo Pascual in a Pinoy version of The World of a Married Couple?
PHOTO/S: @imkadorachi on Twitter

Fans have picked the "perfect" reunion on TV for their idols Judy Ann Santos and Piolo Pascual.

The project? A Pinoy version of the hit K-drama series The World of a Married Couple!

On June 26, 2020, a Facebook page called Juday-Piolo Forever uploaded a fan-made teaser with the caption, "This will be the perfect reunion project for them if ever. Agree?"

The teaser was created by netizen @imkadorachi, a loyal Judy Ann fan on Twitter.

Clips of Judy Ann and Piolo's old teleseryes were set to the audio of The World of a Married Couple's Tagalized trailer.

The former love-team partners were cast as the drama's lead stars: Judy Ann as Dr. Ji Sun Woo and Piolo as Sun Woo's unfaithful husband, Lee Tae-Oh. The characters are known as Sandy and Tony, respectively, in the Tagalog-dubbed version.

@imkadorachi first uploaded the teaser on Twitter and wrote (published as is): "Judy Ann Santos x Piolo Pascual in an imaginary Pinoy adaptation of korean hit series “The World Of A Married Couple”

Most of the fans agreed in the comments section that The World of a Married Couple is the perfect material for a Judy Ann-Piolo reunion project. 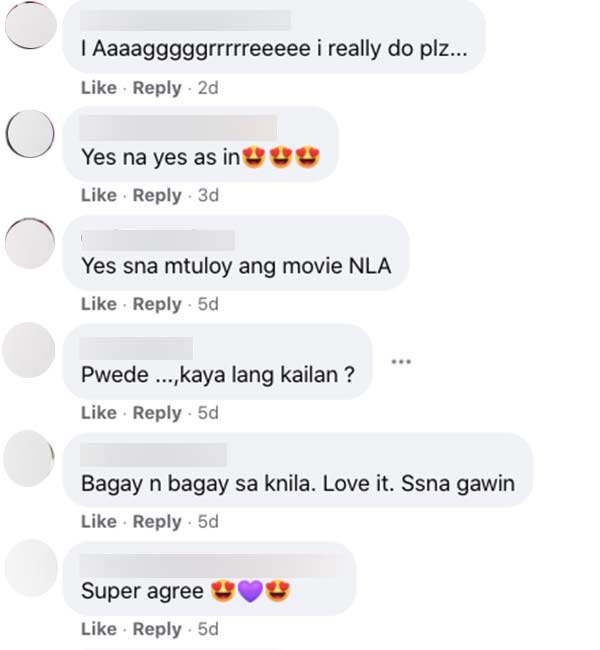 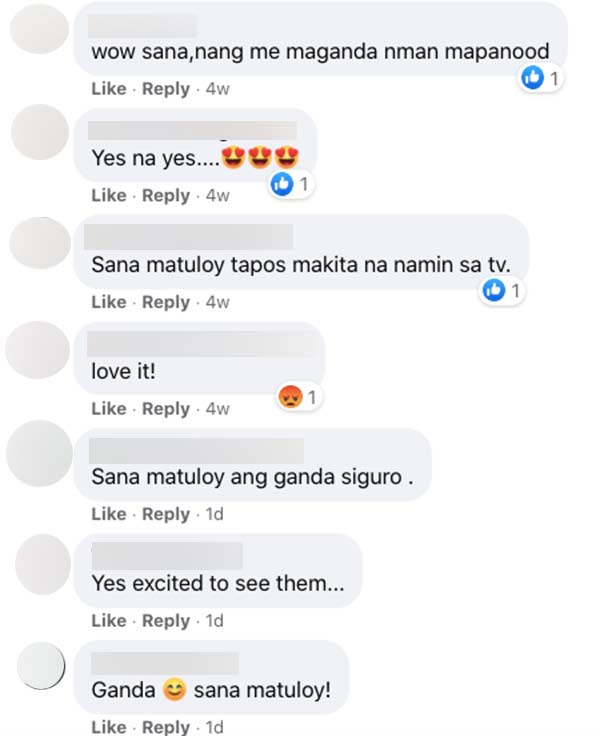 The World of a Married Couple, dubbed as 2020’s highest-rating K-drama on cable, currently airs on the Kapamilya Channel and is down to its last three weeks.

ABS-CBN, however, has not announced any plans of doing an adaptation of the K-drama.

It has been 14 years since Judy Ann and Piolo worked together for a TV or movie project.

Their last movie was Don’t Give Up On Us, shown in January 2006. They were last seen together on the small screen in the prime-time teleserye Sa Piling Mo, which aired from February 2006 to August 2006.

In 2017, Judy Ann and Piolo worked together as endorsers of an insurance company.

When is the right time for their reunion project on TV?