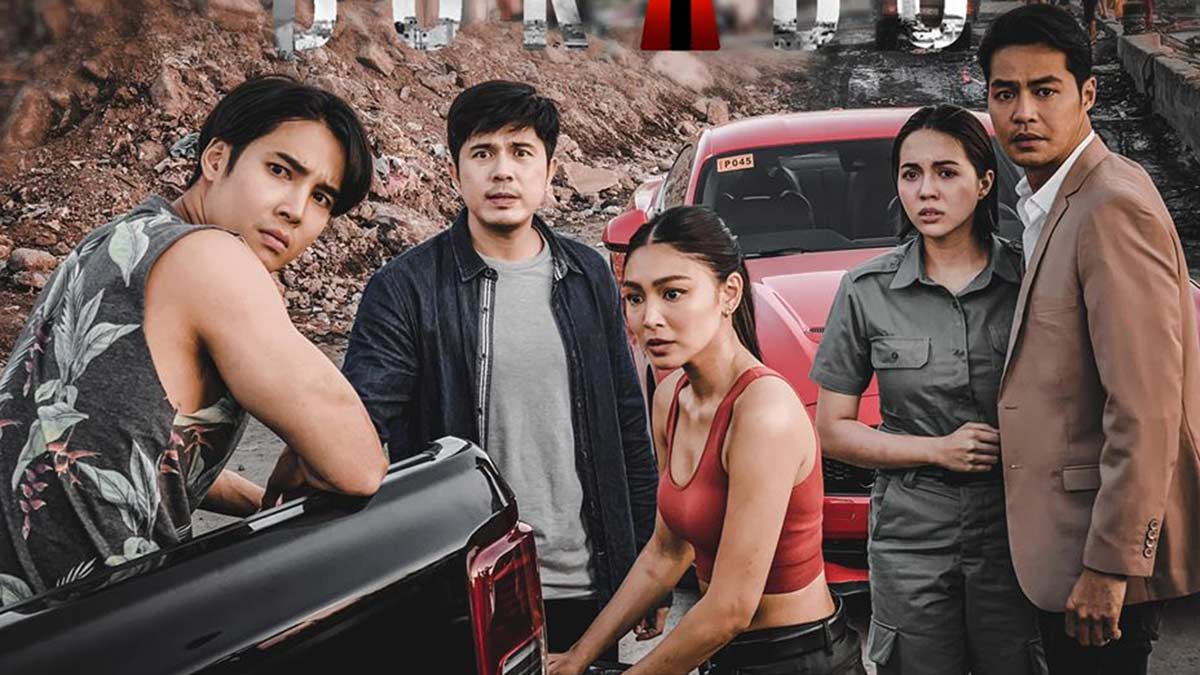 A report of ABS-CBN News says Dreamscape Entertainment, the series producer, has announced it is cancelling the project.

Burado had already begun shooting in Thailand, and had made plans before the COVID-19 outbreak to shoot more scenes in other countries.

According to the report, Dreamscape says the pandemic is the reason it decided to shelve the series because Burado’s storyline involves action scenes that are “difficult to mount at this time.”

Another reason is that one of the male leads, Thai actor Denkhun Ngamnet, “cannot be flown in due to the pandemic.”

Ngamnet leads the cast of Burado with Paulo Avelino and Zanjoe Marudo.

PEP Troika had earlier reported that Julia and Nadine had already backed out of the series, and that Arci Muñoz would be one of the replacements.

Some reports also claimed that Angelica Panganiban would become part of the cast, and that the series' title was being changed to Walang Hanggang Paalam.

Burado is the first upcoming teleserye in production to be cancelled by ABS-CBN during the COVID-19 pandemic.

ABS-CBN is presently airing its programs via the Kapamilya Channel on cable, and Kapamilya Online Live on Youtube and Facebook.