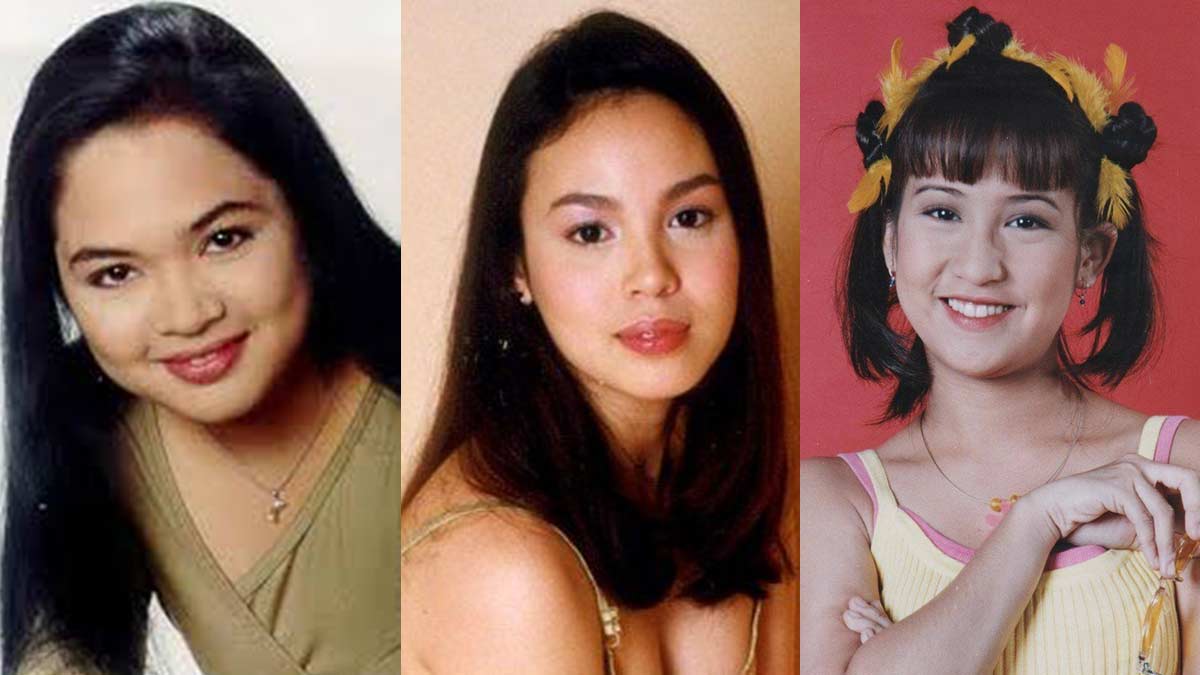 @AltABSCBN, a satirical but unofficial account of ABS-CBN with 43k followers, started a Kapamilya poll on Twitter that had this caption: “90’s kapamilya: Let us settle this once and for all.”

The choices given were the three known and original teen queens of ABS-CBN of that era. Written here in the order @AltABSCBN presented them: Claudine Barretto, Judy Ann Santos, and Jolina Magdangal,

The three actresses top-billed many ABS-CBN-produced TV programs and movies, which were all considered top raters.

The poll attracted the attention of '90s teens and kids, who quickly voted and tweeted their reasons, and made the names Claudine, Juday, and Jolina trending topics that night.

But, really, among these three original teen queens of the Kapamilya network, who had the most number of achievements in the ‘90s?

In the order of their entrance into showbiz, PEP.ph (Philippine Entertainment Portal) lists down their remarkable projects.

Judy Ann started in showbiz earlier than Claudine and Jolina.

She was among the child actors who appeared in GMA-7’s Kaming Mga Ulila in 1986.

In 1992, she and Gladys Reyes top-billed the ABS-CBN afternoon drama series Mara Clara.

Playing protagonist and antagonist, respectively, the teen actresses practically grew into young women on the set of Mara Clara, which ran for five years.

The ABS-CBN teleserye was a phenomenal success, with one of its 1994 episodes earning a 45.1% rating based on AGB Nielsen data.

In the same year, Judy Ann played one of the leading characters in ABS-CBN’s youth-oriented show, Gimik, where she was paired with Rico Yan.

It was also in 1996 that Judy Ann and Gladys starred in their first movie together, Sana Naman. Produced by Regal Films, the movie was a hit.

When Mara Clara ended that year, Judy Ann was promptly tapped to play the title role in the teleserye Esperanza.

The series broke records with the highest-rating ever for a teleserye at 67.0%, which remains unchallenged until today.

In 1997 and 1998, Judy Ann was given the title “Teenage Queen of Philippine Movies” by the Guillermo Mendoza Memorial Scholarship Foundation.

Some of these episodes she starred in were “Karnabal,” “Agua Bendita,” and “Basket.”

When Esperanza ended in 1999, Star Cinema made a movie out of it, and made it the ABS-CBN film company's entry to the 25th Metro Manila Film Festival. 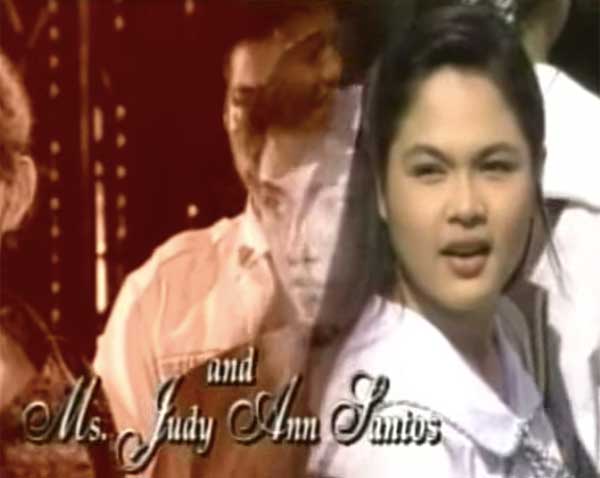 Claudine Barretto started her career in 1992 as part of the youth-oriented gag show, Ang TV.

In 1993, Claudine was voted the Best New TV Personality for Ang TV at the PMPC Star Awards for Television.

In the early '90s, Claudine was paired with Gwapings member and Palibhasa Lalake co-star Mark Anthony Fernandez, with whom she had a real-life relationship.

They would later top-bill their own movie, Mangarap Ka, in 1996.

In 1996, Claudine was paired with actor Rico Yan in two movies: Radio Romance and Madrasta. They would become an item in real life.

In 1997, Claudine got her biggest break in ABS-CBN. She was given her own drama series, Mula sa Puso, with Rico Yan and Diether Ocampo as her leading men.

Mula sa Puso holds the fourth-highest TV rating for any ABS-CBN teleserye, with 53.7% for a 1997 episode.

It was the first teleserye that led viewers to believe that the lead character Via, played by Claudine, was dead.

This left viewers in shock for a week until the big reveal: Via survived the incident.

While doing Mula sa Puso, Claudine did Calvento Files: The Movie and FLAMES: The Movie.

In 1998, she starred in the movie Dahil Mahal na Mahal Kita with Rico Yan and Diether Ocampo. The film was graded A by the Cinema Evaluation Board.

When Mula sa Puso ended its run in April 1999, Claudine starred in its replacement program, Saan Ka Man Naroroon, where she played the triplets Rosenda, Rosario, and Rosemarie. This series ran until 2001.

In the series, Claudine had three leading men: Rico, Diether, and Leandro Munoz.

Claudine capped off the1990s with the movie version of Mula sa Puso.

Back to back with Judy Ann's Esperanza, it was also an entry to the 25th Metro Manila Film Festival.

Jolina Magdangal was disovered by Star Magic head Johnny Manahan in 1992 when she was performing in the weekly evening show, Ryan Ryan Musikahan.

She was immediately handed a spot in the gag show Ang TV, and at the same time given a part in the sitcom Abangan Ang Susunod Na Kabanata and the noontime show ‘Sang Linggo nAPO Sila.

Jolina was also chosen by Walt Disney Records to be its first Filipino recording artist.

She performed the theme songs of Pocahontas in 1995 and The Hunchback of Notre-Dame in 1996. Her versions were used for the Philippine promotion of those films.

In 1995, Jolina became a staple in the Sunday noontime show ASAP, where she gained more following as a singer.

She also became part of the movies Hataw Na and Ang TV: The Movie.

In 1996, Jolina joined Judy Ann, Rico, and other teen stars in the youth-oriented series Gimik. She was paired with Marvin Agustin.

The biggest break for the Jolina-Marvin love team came in the same year when their movie Labs Kita, Okey Ka Lang? became a box-office success.

She ended the decade with two projects in 1999: the teleserye Labs Ko Si Babe and the movie Hey, Babe!, both with Marvin as her love-team partner.

Also in 1999, Jolina earned a 7x Platinum Award for her self-titled album. 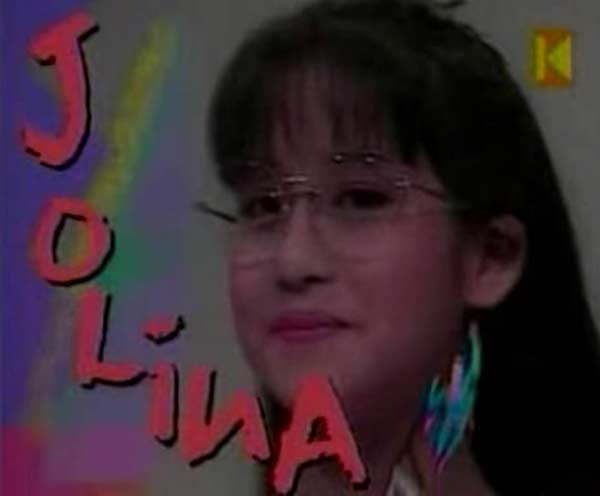 As of this writing, AltABSCBN’s poll has generated 57,161 votes.

Here are some comments of netizens to go with their votes:

PEPsters, who do you consider as your original ABS-CBN teen queen in the ‘90s?