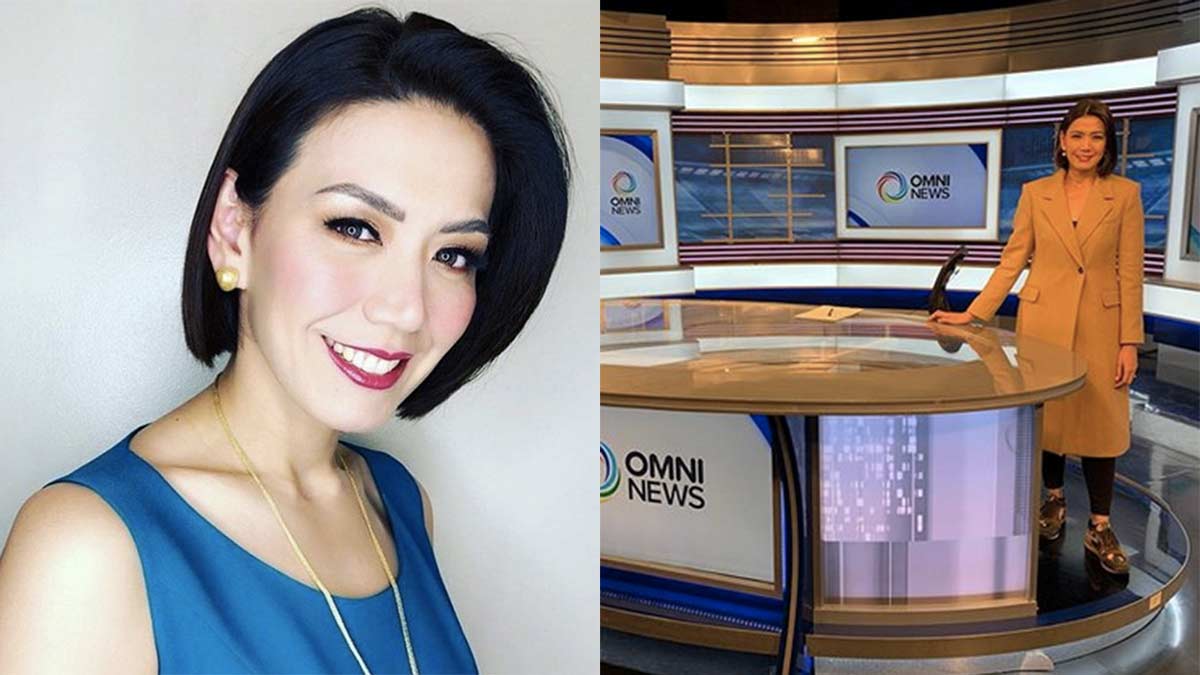 Rhea Santos on her first day in Omni News: "Marking this day that I’m able to do my passion to tell stories that matter to my ‘kababayan’ here in Canada."
PHOTO/S: @msrheasantos on Instagram

A year after leaving GMA-7 to migrate to Canada, Rhea Santos is all set to continue her broadcast career in her new home.

She is now a newscaster for the Filipino newscast of Canadian TV broadcaster OMNI Television.

Rhea announced the good news on her Instagram account on September 1, 2020, as she posted a video message promoting the news program.

Rhea wrote in her Instagram post, “Proud to be part of @rogerssportsandmedia that has shown a strong commitment to diversity and inclusion. Ito ang tahanan ng mga kwento ng mga Pilipino at Filipino-Canadians at mga balitang mahalaga sa ating komunidad”

Rogers Sports and Media is a subsidiary of Rogers Communications, a Canadian communications company.

The subsidiary owns OMNI Television, the network where Rhea’s newscast is being aired.

The former Kapuso anchor marked her first day, September 2, 2020, as a news reporter for OMNI News with an Instagram post.

In the caption, Rhea wrote, “Marking this day that I’m able to do my passion to tell stories that matter to my ‘kababayan’ here in Canada. You will all meet the Filipino team of OMNI News in the coming days. It’s not only Filipinos and Fil-Canadian journalists making this possible. A big part are the Canadians and people of diverse backgrounds whom I’m given the opportunity to work with that make OMNI News Filipino Edition happen.”

On Instagram stories, Rhea revealed that she will report the news using her mother language: Filipino.

“And I would like to take this opportunity to thank Rogers Sports and Media and OMNI Television for supporting the Filipino team. We have just started and will be needing your support all the way.

“And I’m just thankful for the opportunity to do what I’m passionate about, which is to tell my stories here in Canada. Thank you very much for that opportunity. I’ll be sleeping tonight smiling.”

In her most recent post yesterday, September 3, Rhea thanked her followers and Filipino friends for showing support as she embarks on a new journey as a reporter.

"Di ko man kayo maisa-isa para pasalamatan, please know that your messages inspire and motivate me to do better and be better. Thank you #gratitude #filipino #pinoy” 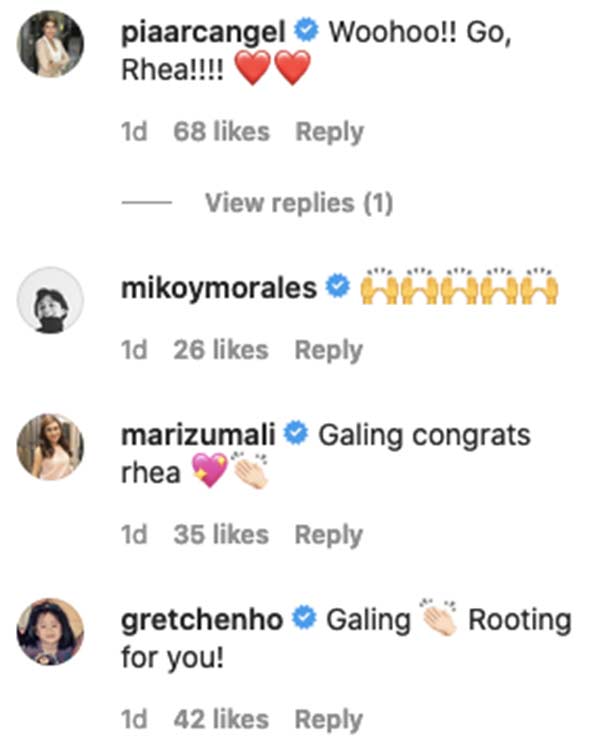 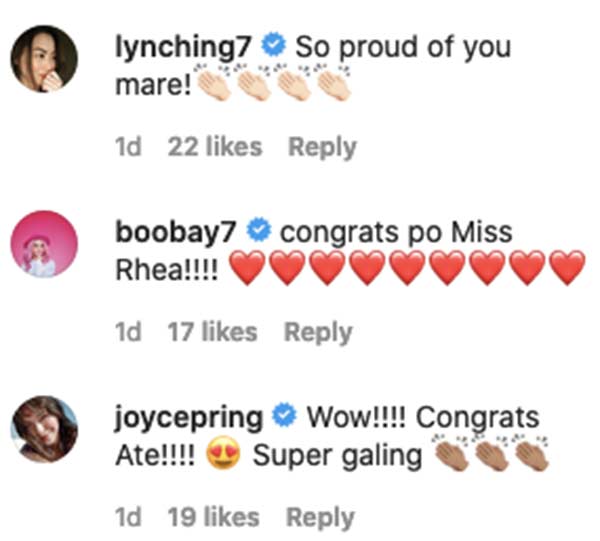 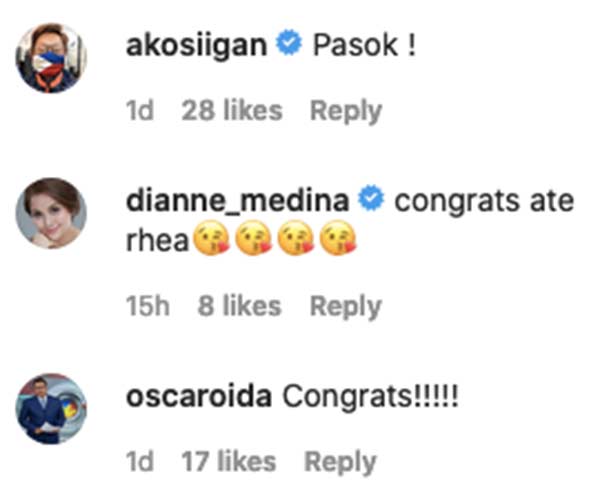 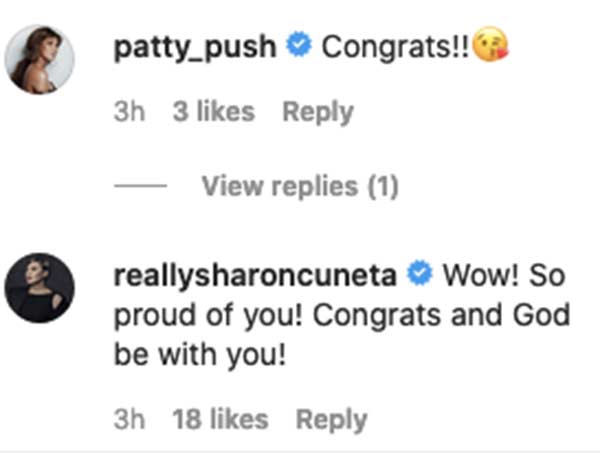 She and her family decided to move to Vancouver, Canada.

Among the TV shows anchored by Rhea were Unang Hirit and Tunay na Buhay.

She is currently taking up Broadcast and Online Journalism at the British Columbia Institute of Technology.

Most of her classes will be online due to the COVID-19 pandemic.

In her Instagram post dated September 2, Rhea showed her study area at home, and gave a gist of her life as a student.

“The Broadcast and Online Journalism program of @bcitbroadcast will be a mix of online and in-person lab/studio work with less people in the building and safety protocols in place.