Is Kim Chiu staying with ABS-CBN after Love Thy Woman ends? 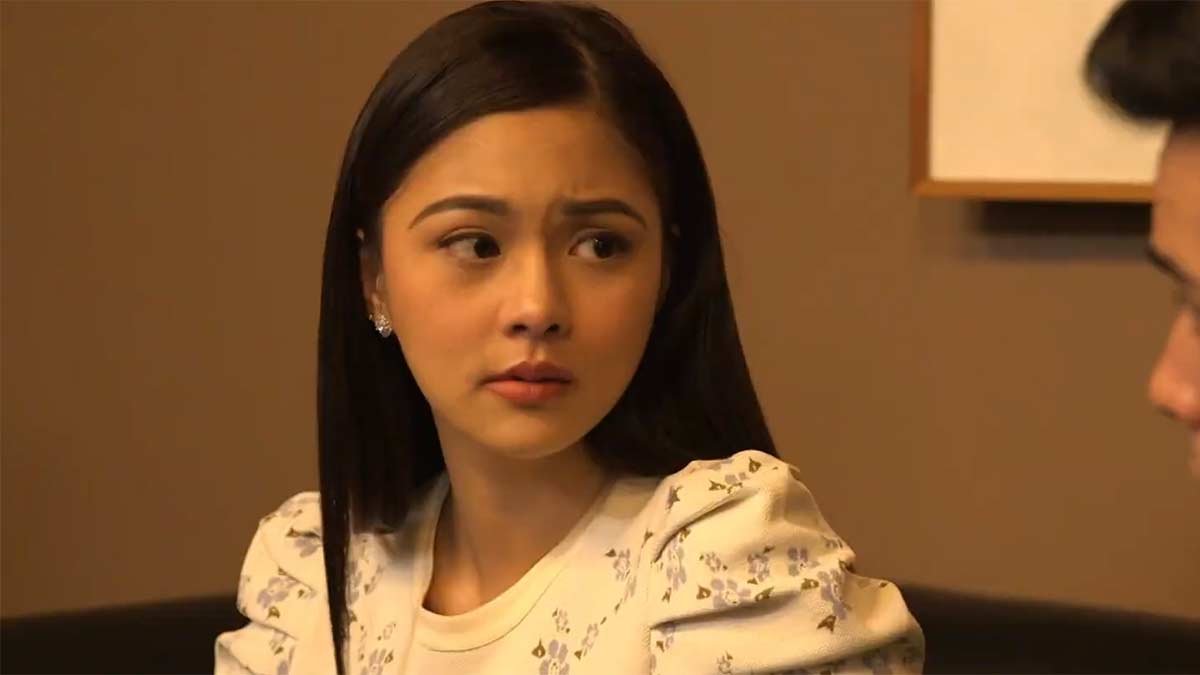 Kim Chiu is staying with ABS-CBN.

The actress assured her fans that she will remain a Kapamilya even after her teleserye, Love Thy Woman, ends its run.

This is despite Star Magic’s move to allow its artists to do projects in rival networks GMA-7 and TV5, as confirmed by its head, Johnny “Mr. M” Manahan.

Star Magic is the talent management arm of ABS-CBN.

This decision comes after Congress killed the broadcast franchise of ABS-CBN’s free TV and radio stations on July 10, 2020, leaving a lot of artists jobless.

During the virtual press conference for Love Thy Woman’s finale yesterday, September 2, Kim said that a new project has already been offered to her after the series ends on September 11.

“Of course, I’m very happy to do it sa Kapamilya network pa rin, so, still Kapamilya!”

“But on my side, sobrang lucky ako that ABS-CBN still gives me projects para manatili sa Kapamilya network.”

About her next project, Kim dropped a few hints: “In the next few weeks, mapapanood nila ako every day and hanggang doon na lang muna. We’re still together forever.”

Kim is also set to do a project with boyfriend Xian Lim, who is also part of Love Thy Woman.

She related, “May niluluto sila for us and it’s gonna be exciting and kami rin, sobrang excited kami ni Xian and malapit na rin kaming magsimula.

“So it’s a surprise for all our solid supporters, and I’m sure they will be super excited and super happy katulad ni Xi.”

The series stopped airing on March 20, 2020, a week after the enhanced community quarantine (ECQ) was declared. This prompted the network to halt production for its entertainment programs.

On May 5, 2020, ABS-CBN stopped its broadcast operations after National Telecommunications Commission (NTC) issued a cease and desist order following the expiration of the network’s congressional franchise.

Its real-time viewers on Kapamilya Online Live also reached more than 45,000, its biggest number so far.

At the time Kim returned to taping with her co-stars, ABS-CBN was in the middle of hearings with Congress for the renewal of its franchise.

On July 10, 2020, 70 congressmen voted for the denial of the renewal of ABS-CBN’s franchise, putting the fate of upcoming programs in limbo, and causing the loss of jobs for almost 11,000 employees.

With the sad turn of events, Kim described what happened as “pinakamadilim na pangyayari.”

“So we have each other and ayun, nararamdaman namin ang isa’t isa at kumukuha kami ng lakas sa isa’t isa.

LOCK-IN TAPING AND BONDING WITH CAST

In early August, Love Thy Woman wrapped up its lock-in taping.

Kim looked back on the things she would miss the most during those days.

The lock-in taping helped the cast build relationships and become closer together, especially since they stayed in one place.

Kim also lauded her co-stars’ performances, which motivated her to do better despite the limitations set by safety protocols.

“But I’m very happy for this luxurious experience, thank you so much!”