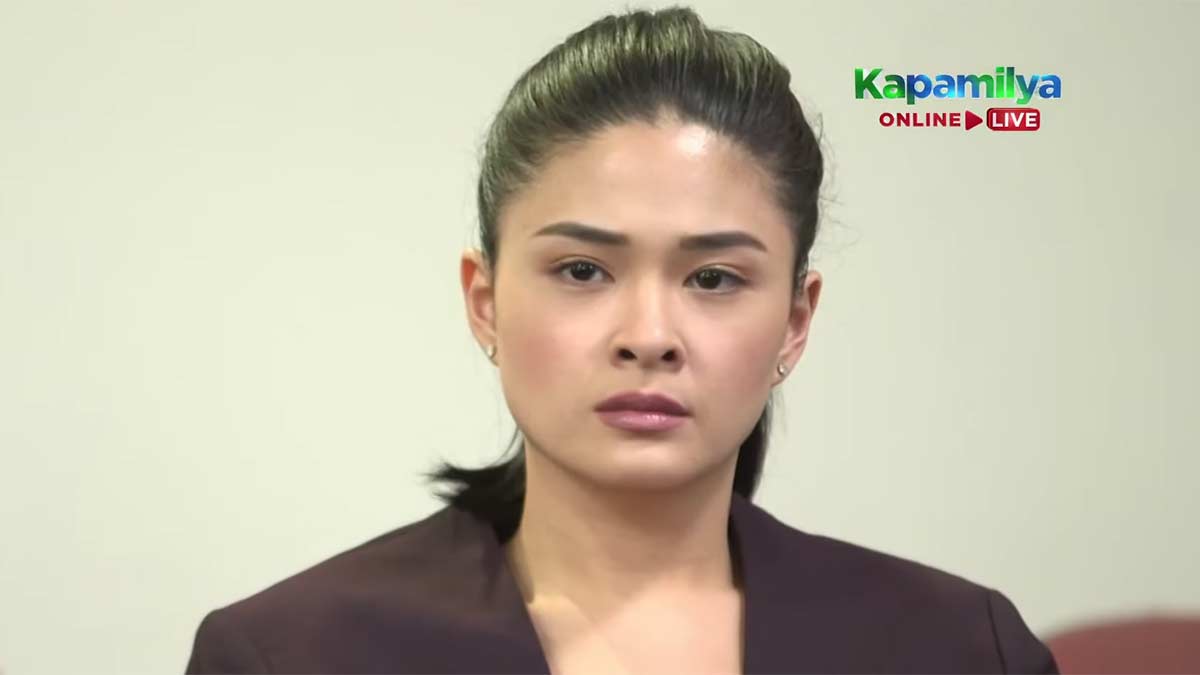 Yam Concpecion is working on her next project with ABS-CBN after Love Thy Woman ends its run on September 11, 2020.
PHOTO/S: Love Thy Woman (ABS-CBN)

Yam Concepcion reveals that she has had offers to guest in TV shows of rival networks after the shutdown of her home network, ABS-CBN.

Kapamilya Channel is the new home of ABS-CBN programs after the network’s franchise to air on free TV was killed by Congress.

In the virtual press conference for the finale of Love Thy Woman on September 2, 2020, Yam affirmed that she will always be a Kapamilya, and this is the reason she has not accepted any offers of guest appearances in other stations.

Yam is also thankful to ABS-CBN for giving her projects despite the shutdown.

After Love Thy Woman, she is set to embark on a new project under the Kapamilya network.

Love Thy Woman is about to end its run on Friday, September 11, on Kapamilya Channel’s Kapamilya Gold block.

In the meantime, some ABS-CBN artists, particularly those from the network's talent arm, Star Magic, have made guest appearances in programs of TV5.

YAM AS A KAPAMILYA

Yam started her career with ABS-CBN in 2013, when she was tapped to portray Ejay Falcon’s leading lady in the afternoon series Dugong Buhay.

This project came after the success of her debut project, the sexy movie Rigodon.

After Dugong Buhay, Yam did several kontrabida roles in Pure Love, Two Wives, and All of Me.

In 2017, after Langit Lupa, Yam joined the cast of FPJ’s Ang Probinsyano.

However, she had to leave the show to do another prime-time series titled Halik, with Jericho Rosales, Yen Santos, and Sam Milby.

Her departure from FPJ’s Ang Probinsyano proved to be a good decision because her character in Halik became popular.

In the series, she portrayed the cheating wife of Jericho and the mistress of Sam’s character.

In 2019, it was announced that Yam would be in the cast of Love Thy Woman.

She replaced Erich Gonzales, who backed out of the project.

Also, you can use these Adidas PH promo codes when you shop or order online. Marami pang ibang coupons dito.