Is GMA-7’s Voltes V adaptation still pushing through despite pandemic? 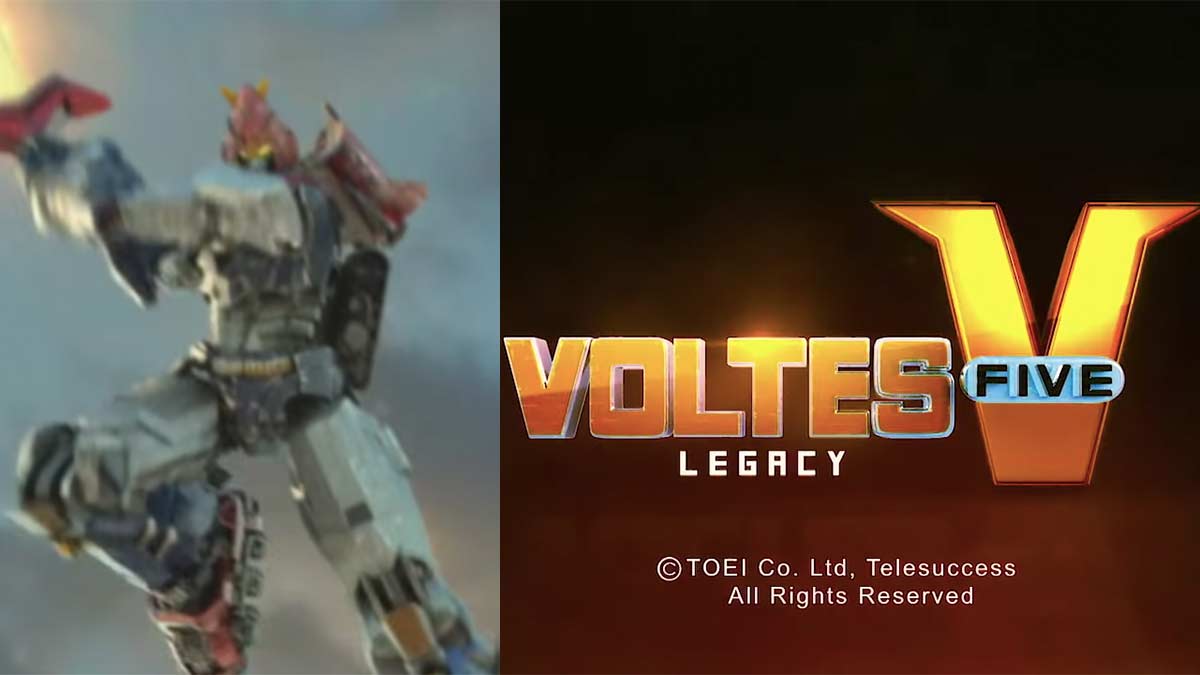 GMA-7 creative director Aloy Adlawan reveals that the cast for the adaptation of Voltes V has been chosen, and has been doing script readings.
PHOTO/S: Voltes V: Legacy (GMA-7)

This is confirmed by GMA-7 creative director for drama programs Aloy Adlawan in an exclusive interview with PEP.ph (Philippine Entertainment Portal) on September 5, 2020.

Currently, the adaptation is in the script development stage.

Given that most shows are being postponed or shelved because of pandemic, Kapuso viewers get a little bit worried about the fate of Voltes V: Legacy.

But Aloy assures that its shoot requirements are actually manageable.

He explains, “Actually, hindi siya as challenging [as with other shows] kasi marami siyang green screen. Marami siyang CGI and special effects, so medyo we can proceed with it.”

In fact, there are no instructions for upper management to stop developments for Voltes V: Legacy.

Aloy and GMA-7 drama creative consultant and writer Kit Villanueva, who is also in the interview for her other programs, throws in, “I think tuloy siya kasi kawawa rin iyong mga artistang nandoon, di ba?”

PEP.ph asks: Does this mean that the network has already selected the cast?

However, they can't make a full-blown announcement yet about the stars who will top-bill the project. GMA-7 production manager Helen Rose Sese is in charge of this.

With regard to the cast, Kit hints, “Maganda iyong cast. Exciting siya.”

The target airing is yet to be determined.

The tittle-tattle about GMA-7’s plans of doing a live-action adaptation of Voltes V began in the last quarter of 2019.

GMA-7 confirmed it through a one-minute teaser of Voltes V, which was aired during the New Year's Countdown 2020 on December 31, 2019.

Viewers also caught a glimpse of Boazanian prince Zardoz, the main nemesis of the story.

He had been actively posting developments about the adaptation before the pandemic.

VOLTES V DURING THE MARTIAL LAW

Since it went off the air during martial law, Filipino viewers were unable to see how the anime ended.

The last five unaired episodes were compiled and released theatrically by GMA Films.