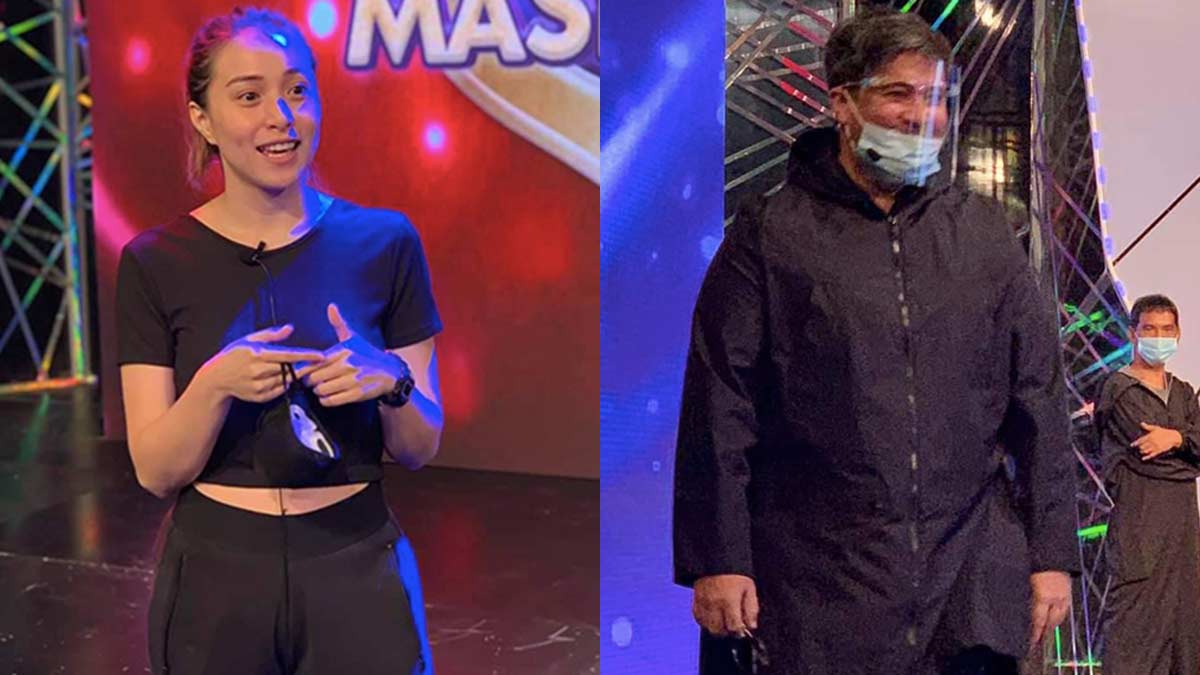 Its franchise called The Masked Singer has been sold to more than 30 countries, including Australia and U.S.A.

TV5’s Masked Singer Pilipinas will be hosted by Billy Crawford. 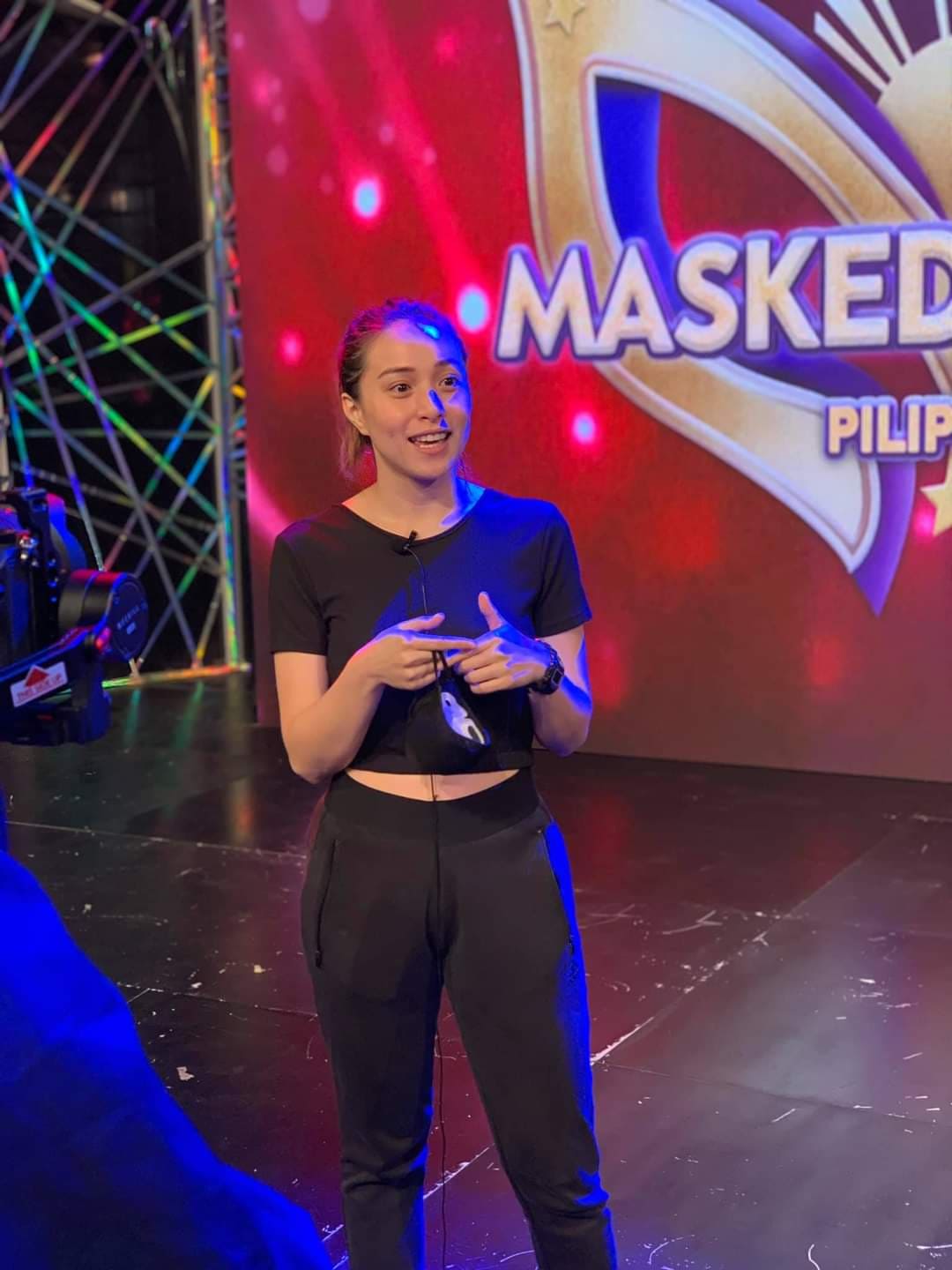 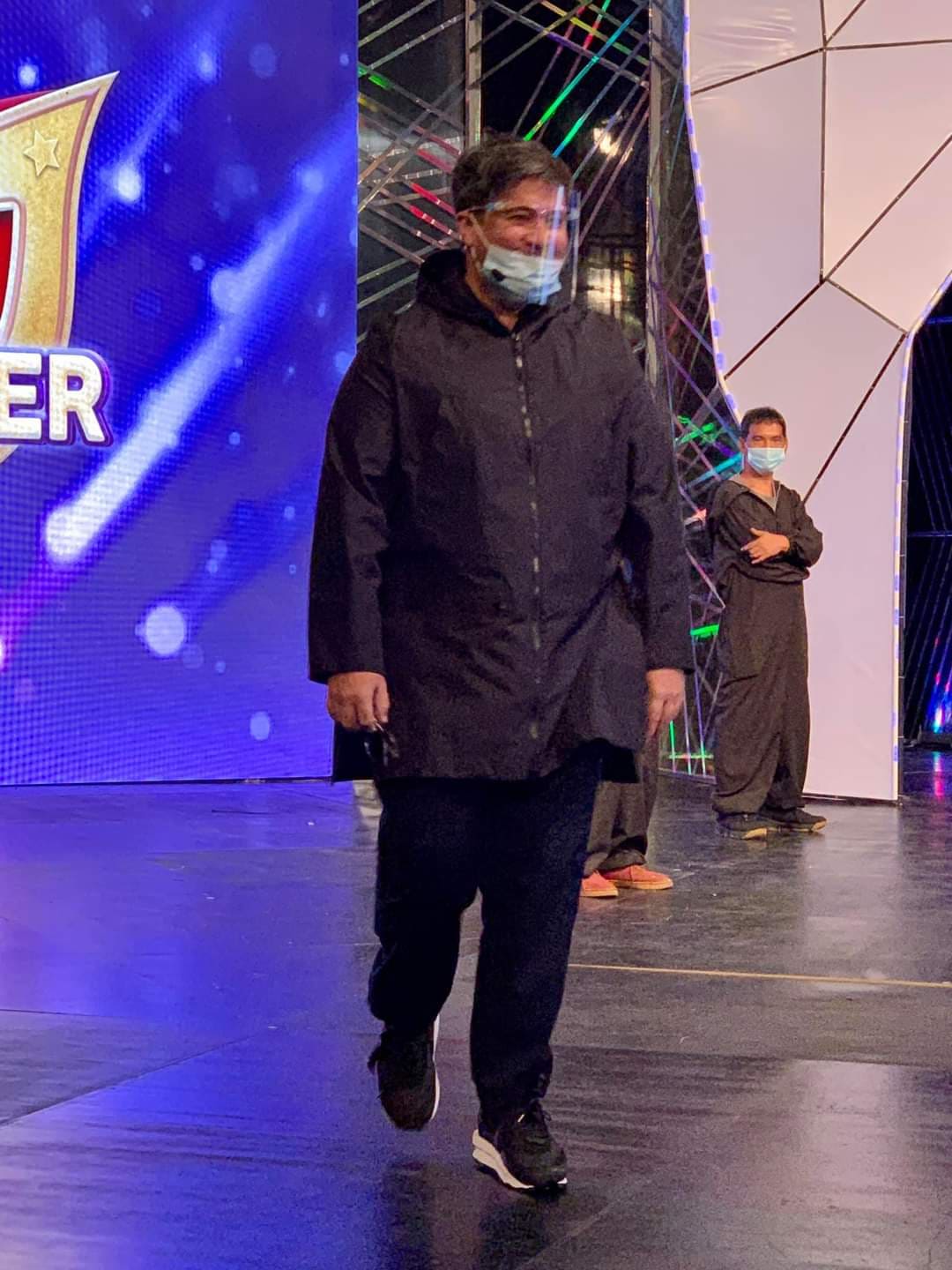 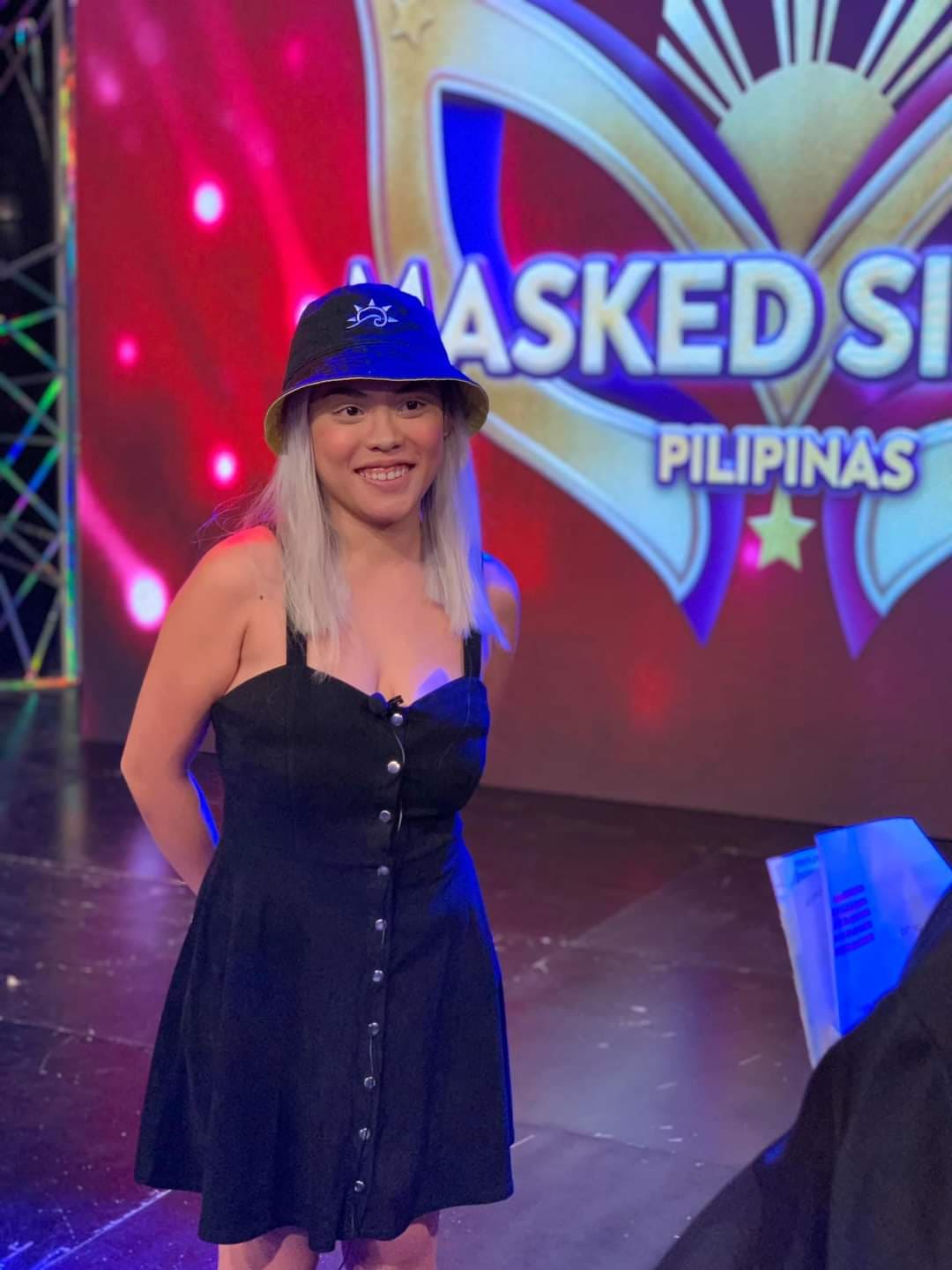 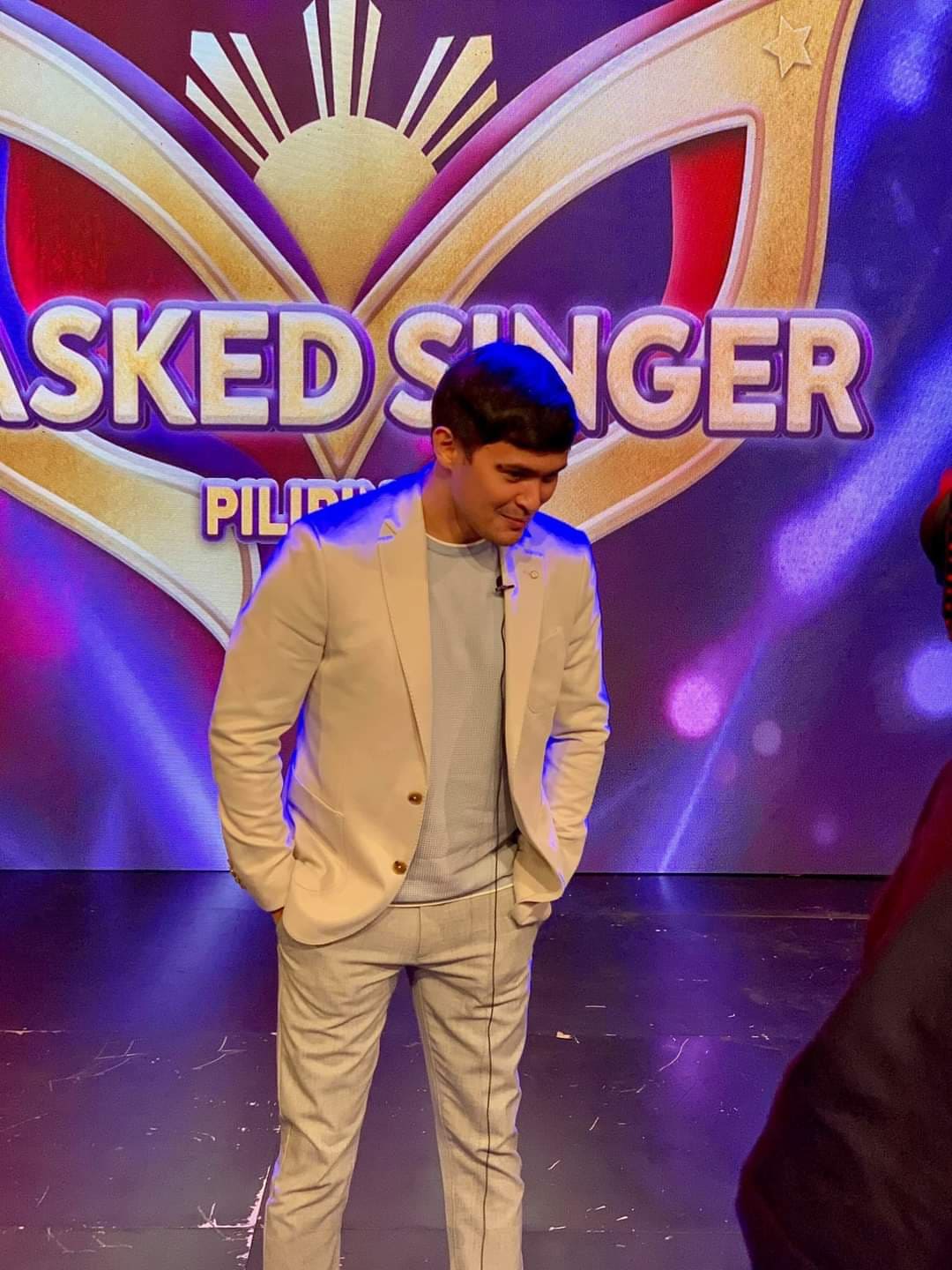 Billy, who is also part of TV5’s noontime show Lunch Out Loud, was not present.

Here's the area for the judges. 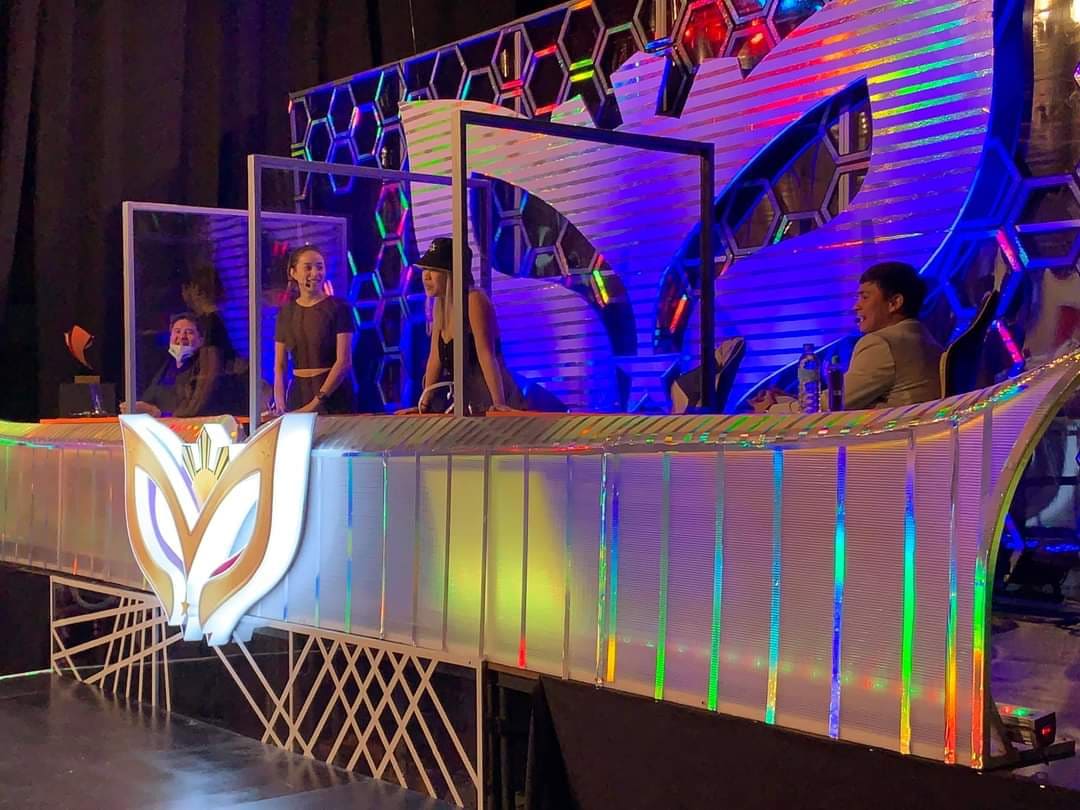 Billy, Cristine, Kim, Matteo, and Aga were all associated with ABS-CBN before its franchise was revoked by Congress.

Billy used to be part of It’s Showtime, and had hosted several reality programs, including Idol Philippines.

Aga’s last TV show with ABS-CBN was the 2016 reality competition Pinoy Boyband Superstar, where he was also a judge. He also did movies with ABS-CBN’s film arm, Star Cinema.

Matteo’s was part of the 2018 series Bagani.

Before the pandemic, Kim Molina was a cast member of FPJ’s Ang Probinsyano.

Other ABS-CBN stars who are expected to appear in TV5 shows are Piolo Pascual, Maja Salvador, Dimples Romana, Alex Gonzaga, Ian Veneracion, and Korina Sanchez, among others.