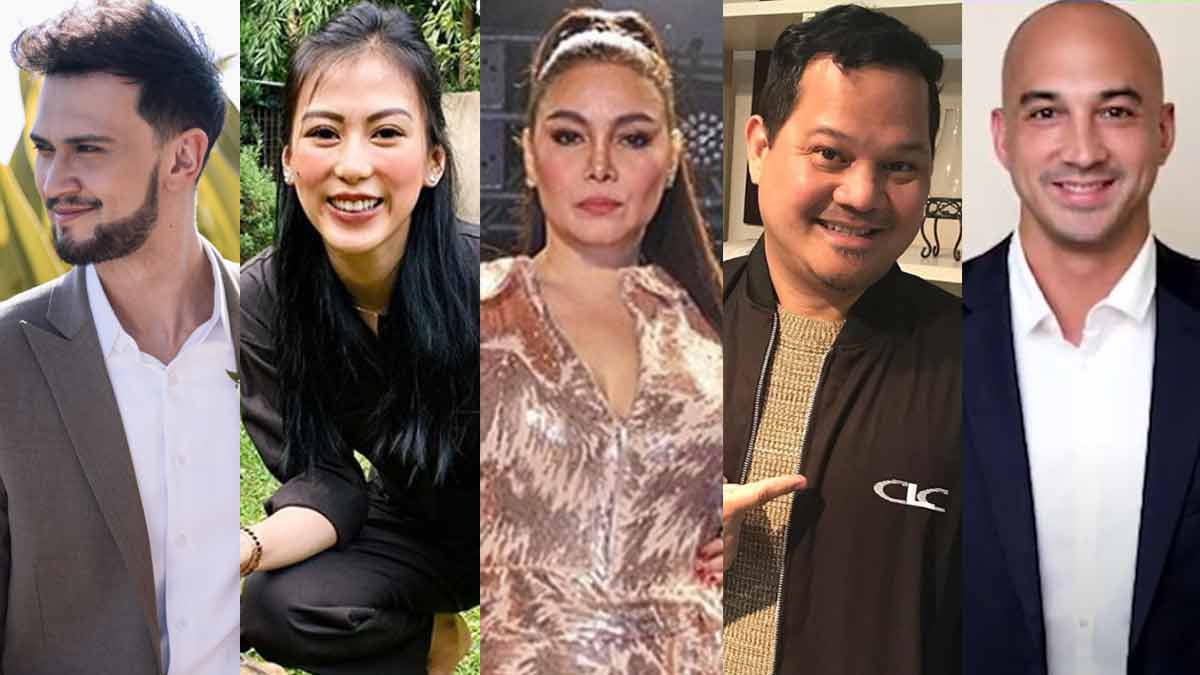 A blocktimer show produced by Brightlight Productions Inc, Lunch Out Loud will be pitting against long-running noontime shows—Eat Bulaga! on GMA-7 and It's Showtime on Kapamilya Channel and Zoe TV. It will also go up against Net 25's new noontime show Happy Time.

Alex and Bayani had worked together in ABS-CBN's defunct reality show I Can See Your Voice from September 2017 to March 2020.

Billy's last hosting stint was at ABS-CBN's defunct talent search Your Moment, which aired from November 2019 to February 2020.

K used to be a hurado in It's Showtime's "Tawag Ng Tanghalan," while KC was once a guest cast member of the Kapamilya teleserye FPJ's Ang Probinsyano.

No less than star builder and highly respected TV director Johnny Manahan, known in showbiz circles as Mr. M, is the man behind TV5's Lunch Out Loud.

Airing from 12 noon to 2 p.m. from Monday to Saturday, it will showcase the following exciting game shows:

"Quiz Universe" is a beauty pageant with a twist.

Three female contestants representing their respective schools or barangays will compete for a chance to win by undergoing three challenges.

They will be tasked to create their own "national costume"; create a fashionable PPE outfit; and ace the Q&A portion.

In "Kantrabaho," singers from different fields of career will be given their to shine on stage.

Dubbed as Boss-SINGS, the celebrity judges will be Ariel Rivera, K Brosas, and Wacky Kiray.

Seated on revolving chairs, the Boss-SINGS will press a button that will automatically make them turn their back on the contestants they want to eliminate.

The mic of the contestants will also be automatically muted.

The televiewers also have a chance to win prizes via the "Color Game."

All they have to do is predict the seven colors that the hosts will highlight during different portions in the noontime show.

At the end of each episode, viewers can send their answers—the seven colors featured for the day—by commenting on the show's Facebook Live session. The first televiewer to comment the right answer wins the game.

The hosts will do a skit and present six items, each of which contains the number representing the amount of PHP100,000.

The contestant may rearrange the six items in order to come up with the pot money that he/she may bring home.

Hosted by Billy, "Sagot Mo, Sagot Ko" is an exciting game segment for a lucky home viewer for the day.

Billy will draw a phone number of a lucky home viewer that he will call, and the viewer may request Billy to pay for whatever he/she wishes for.