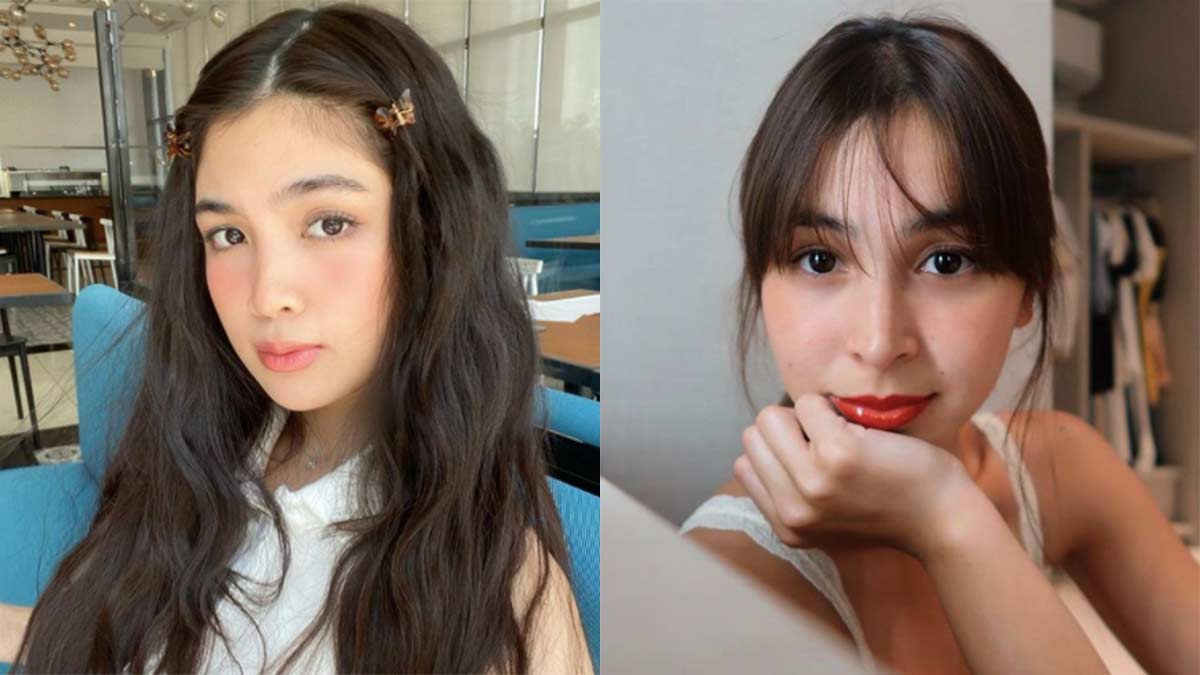 Is Heaven Peralejo taking over the role of Julia Barretto in a new ABS-CBN teleserye?

On October 4, ABS-CBN announced its upcoming project Bagong Umaga, which will air on Kapamilya Channel and Kapamilya Online Live.

In his Twitter post showing the poster of Bagong Umaga, Lauren Dyogi wrote about the project as Heaven’s “first lead role” in a teleserye.

Dyogi heads production of ABS-CBN TV and, recently, has taken over the helm of Star Magic, the network's talent-management arm.

Previously, there were reports about Julia playing the lead role in Cara Y Cruz.

That was before she announced her transfer to VIVA Artists Agency.

Meanwhile, Heaven was already part of the cast of Cara Y Cruz even before the show was retitled to Bagong Umaga.

However, there was no indication after Julia's announcement that Heaven was going to be the lead star of the retitled series.

Apart from Julia, three stars, who used to be part of Cara Y Cruz's original cast members, will not be seen in Bagong Umaga.

They are Loisa Andalio, Ronnie Alonte, and Marco Gumabao.

The Bagong Umaga project was intended to be a follow-up to Julia and Tony’s love team.

They were first paired in the iWant original series I Am U in late 2019.

The show was part of the agenda when its business unit head, Rizza Gonzales-Ebriega, and headwriter Denise O’Hara met with Julia in early 2020.

Another meeting was held between real-life couple Loisa and Ronnie and the show’s creative team.

Barbie and Tony also had separate meetings with the executives of the show.

In June 2020, the original cast members of Cara Y Cruz met with the show’s staff via Zoom.

Julia also announced in one of her interviews that taping for the project was about to start.

At the same time, reports stating she backed out of the project erupted.

But during her contract signing with VIVA, Julia corrected the reports. She did not back out of the project.

She said, "I was present in all our script readings, our general assemblies. I was present for our look test.

"I was present for our one-on-one meeting with the director, nakapag-usap na kami ng mga gagawin namin sa character.

However, Julia confirmed she was no longer part of the series.

According to her, ABS-CBN decided to have an “all-Star Magic cast” for Bagong Umaga.

Meanwhile, no explanations were provided why Loisa, Ronnie, and Marco were no longer part of the cast.

Like Julia, Marco is also a talent of VIVA Artists Agency.

Loisa and Ronnie, on the other hand, are still Star Magic talents to date.

ABS-CBN has yet to announce the airing date of Bagong Umaga.