Elmo Magalona to guest in GMA-7 online show; is he still a Kapamilya? 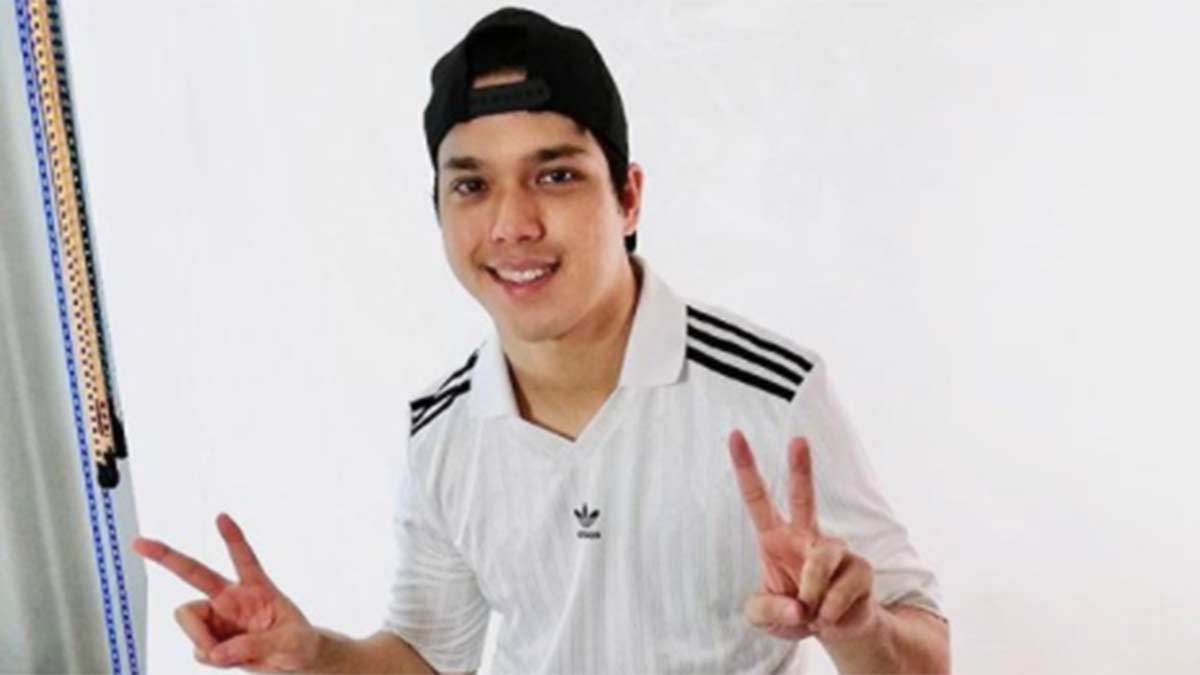 According to Elmo Magalona's mom and manager Pia Magalona, Elmo is still a talent of ABS-CBN. His appearance on GMA-7's online show, GMA Playlist, is to promote his single "Hold."
PHOTO/S: @elmonatics on Instagram

This is Elmo's first appearance in a platform affiliated with GMA-7 since he left the network in 2015.

PEP.ph (Philippine Entertainment Portal) sent a message Elmo’s mother and manager, Pia Magalona, to ask if Elmo is making a comeback to GMA-7 with this guesting.

According to Pia, Elmo is still a talent of ABS-CBN.

However, Elmo was given the permission to guest in different shows booked by Universal Records, the singer-actor’s music label.

Currently, he is promoting his single “Hold,” which he also performed during his PEP Live guest appearance on September 17, 2020.

Together with his brother Arkin, Elmo also appeared in the September 30 episode of TV5's daytime talk show, Chika BESH.

ELMO MAGALONA: FROM KAPUSO TO KAPAMILYA

Elmo, the son of the late master rapper Francis Magalona, made his showbiz debut in 2010 through the Kapuso Sunday variety program Party Pilipinas.

In 2011, Elmo made his film debut via the youth-oriented movie Tween Academy: Class of 2012.

It was also the year his team-up with Julie Anne San Jose was born.

They did the Party Pilipinas segment “A Wazak Love Story” and the early prime-time series Daldalita.

In 2012, they played the lead roles in two projects: the film Just One Summer and the weekly series Together Forever.

The following year, Elmo was tapped to top-bill the afternoon series Villa Quintana. He was paired with Janine Gutierrez.

Elmo and Janine’s team-up, which led to a real-life relationship, was a success.

GMA-7 gave them a follow-up series, the prime-time teleserye More Than Words.

In 2015, Elmo headlined an episode of Magpakailanman. It was his last project for GMA-7.

In November 2015, Elmo moved to ABS-CBN and Star Magic.

He was then paired with Janella Salvador in the teleseryes FPJ’s Ang Probinsyano and Born For You in 2016; in some episodes of Wansapanataym in 2017 and Maalaala Mo Kaya in 2018.

In 2019, Elmo starred in an episode of Ipaglaban Mo with Barbie Imperial and Tony Labrusca, before his series A Soldier’s Heart aired in January 2020.

Since the shutdown of ABS-CBN in July 2020, the Kapamilya network has been allowing its talents to do guest appearances in shows of rival networks GMA-7 and TV5.