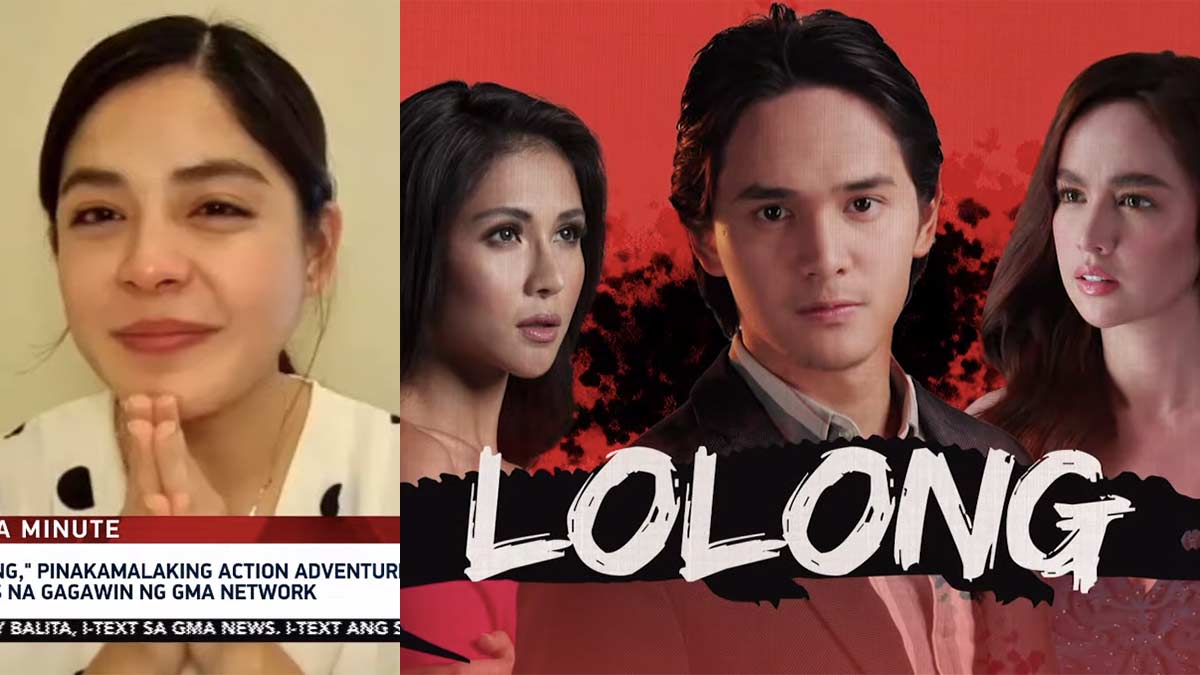 Shaira Diaz gets her biggest break on TV.

GMA-7 announced yesterday, October 7, on their news program 24 Oras that Shaira has been chosen to be Ruru Madrid's leading lady in the action-adventure series, Lolong.

Ruru, who was handpicked to play the male lead in Lolong, revealed that he is excited to work with a new leading lady. 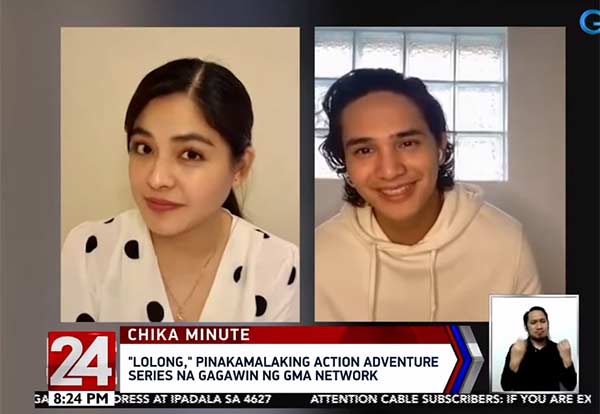 Shaira started her career in the TV5 talent and reality show Artista Academy.

Lolong is Shaira’s first lead role in a GMA-7 series.

Produced by GMA Public Affairs, it is dubbed as the “biggest action-adventure series” of the Kapuso network.

Other cast members of the series are yet to be revealed.

Lolong was part of GMA-7’s omnibus plug for the network’s 2020 offerings.

In the plug, it was already revealed that Ruru will be the male lead, together with Sanya Lopez and Kim Domingo. 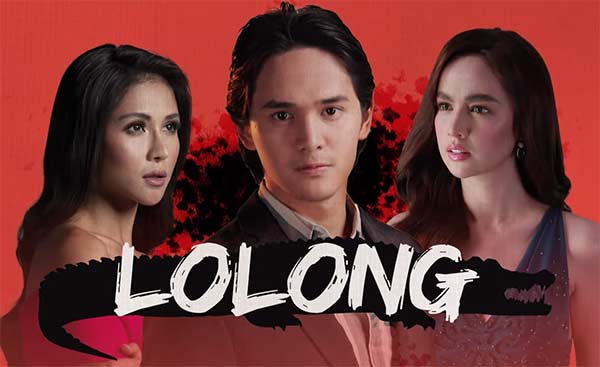 But since the plug's release, there had been no updates about the series until the announcement that Shaira will be Ruru’s leading lady.

Prior to the pandemic, Sanya's next project was revealed.

According to reports, she will be the leading lady of Senator Bong Revilla in a weekly series titled Agimat ng Agila, which is currently on hold because of COVID-19.

Meanwhile, GMA-7 has not made any annoucement on Kim’s next project.