Tony Labrusca admits "gulung-gulo" phase: Should I leave or stay with ABS-CBN? 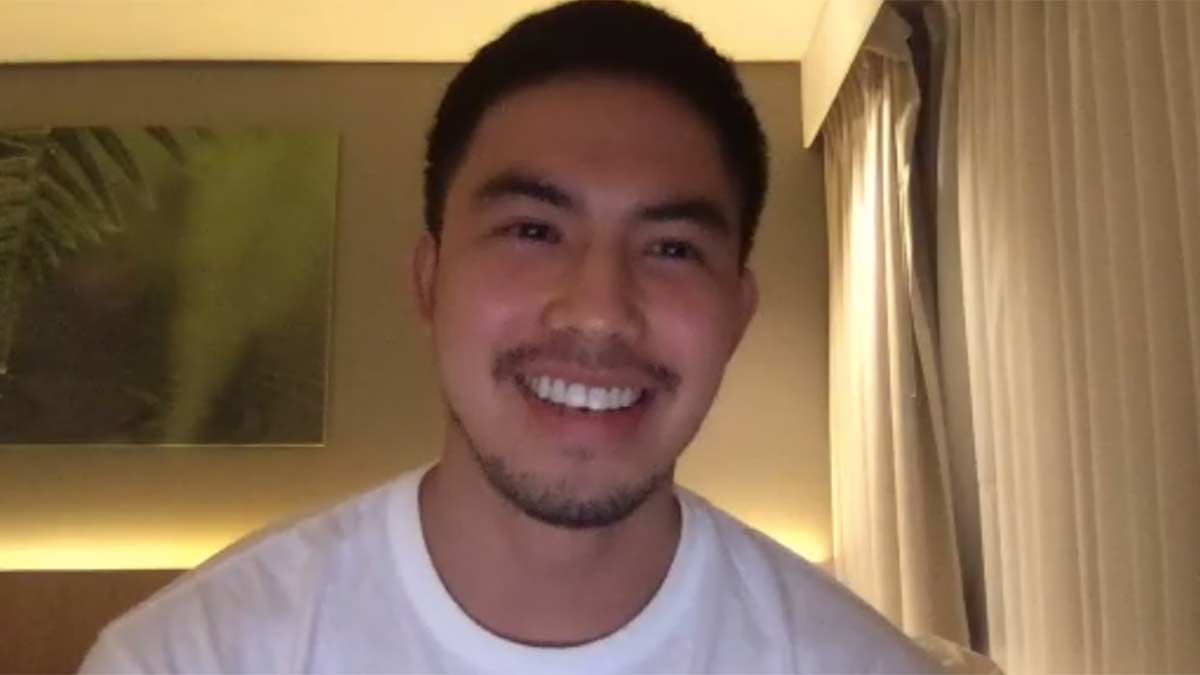 Tony Labrusca admitted to going through a “gulung-gulo” phase after ABS-CBN’s shutdown.

He was confused: Should he stay or leave the network and its talent-management arm Star Magic?

In fact, he had offers from other networks and talent agencies.

Tony revealed this during the press conference of Star Cinema’s upcoming movie, U-Turn, on October 7, 2020.

Prayers had helped Tony arrive at the right decision: he chose to stay with ABS-CBN.

He continued, “Ipinag-pray ko iyon, sabi ko, ‘Lord please help me decide kasi I honestly don’t know what to do.’

He is part of the movie U-Turn, which will be screened via ABS-CBN’s online cinema platforms, KTX and iWant TFC, on October 30.

Tony is also one of the lead cast members in ABS-CBN’s upcoming teleserye, Bagong Umaga, which will premiere on October 26.

It will be shown on Kapamilya Channel on cable, Kapamilya Online Live on YouTube and Facebook, and A2Z channel 11 on free analog TV.

Most of ABS-CBN artists have made a career move and accepted projects from other networks, such as TV5.

Although some remained as Star Magic talents, they would be regularly seen in shows of TV5.

A few decided to leave Star Magic and transfer to other talent agencies.

One of them was Julia Barretto, who was supposed to play femaled lead and Tony’s partner in Bagong Umaga (formerly Cara Y Cruz).

She signed with VIVA Artists Agency on September 30.

Tony is glad that ABS-CBN shows will finally be seen again on free TV via A2Z channel 11.

It happened before Bagong Umaga premieres on TV, so Tony said it was indeed "perfect timing."

Zoe TV, which rebranded itself to A2Z, will show some of ABS-CBN’s programs starting this month,

It’s Showtime will begin on October 10, while ASAP Natin ‘To will air starting on October 11.