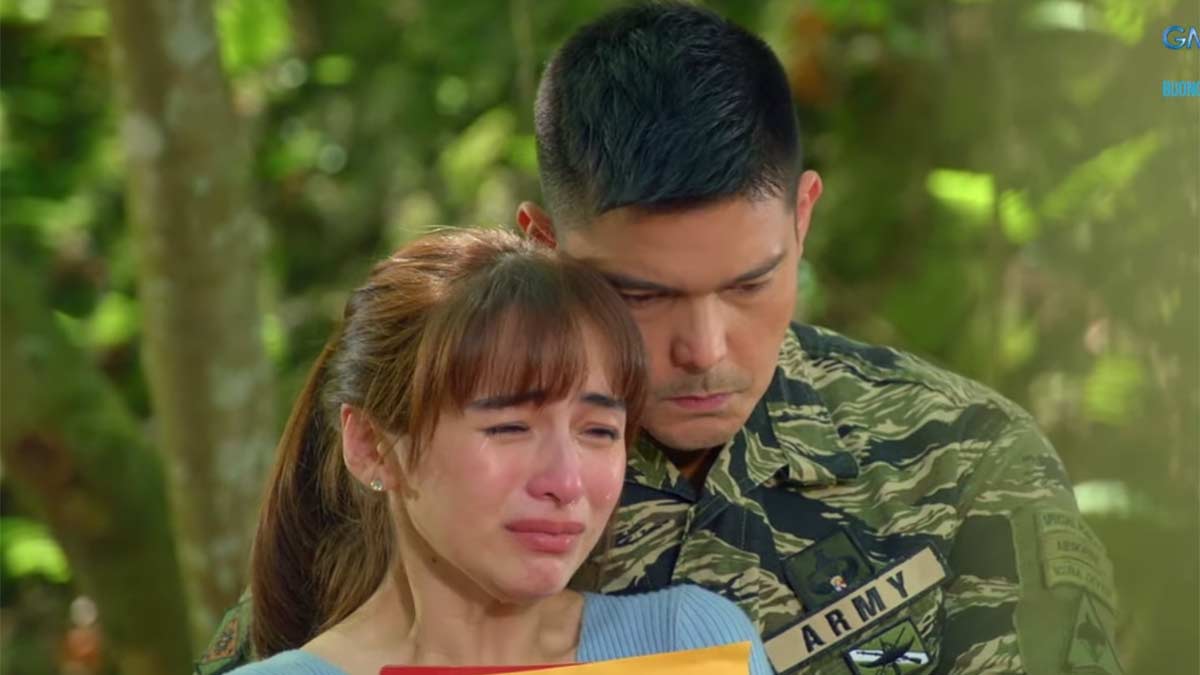 GMA-7’s adaptation of the hit K-Drama Descendants of the Sun is now on its last three weeks.

This was announced by GMA-7 earlier today, December 7, through an art card posted on its GMA Drama Instagram account.

Descendants of the Sun will air its final episode on Christmas Day, December 25, 2020.

The original Descendants of the Sun top-billed by Korean stars Song Hye Kyo and Song Joong-Ki aired in 2016.

The Pinoy adaptation, which first aired on February 10, 2020, is headlined by Jennylyn Mercado and Dingdong Dantes.

The series took an airing break on March 18, 2020, when principal photography was halted because the entire Luzon was placed on enhanced community quarantine.

After seven months, reruns of the February 10 to March 18 episodes of Descendants of the Sun started airing on October 26, 2020.

Counting all its episodes, not including the recaps, the series will complete its full-season run of 13 weeks on December 25.

GMA-7's Descendants of the Sun is also available for streaming on Netflix Philippines.

The series won a Most Popular Foreign Drama of the Year award at the 15th Seoul International Drama Awards in August 2020.