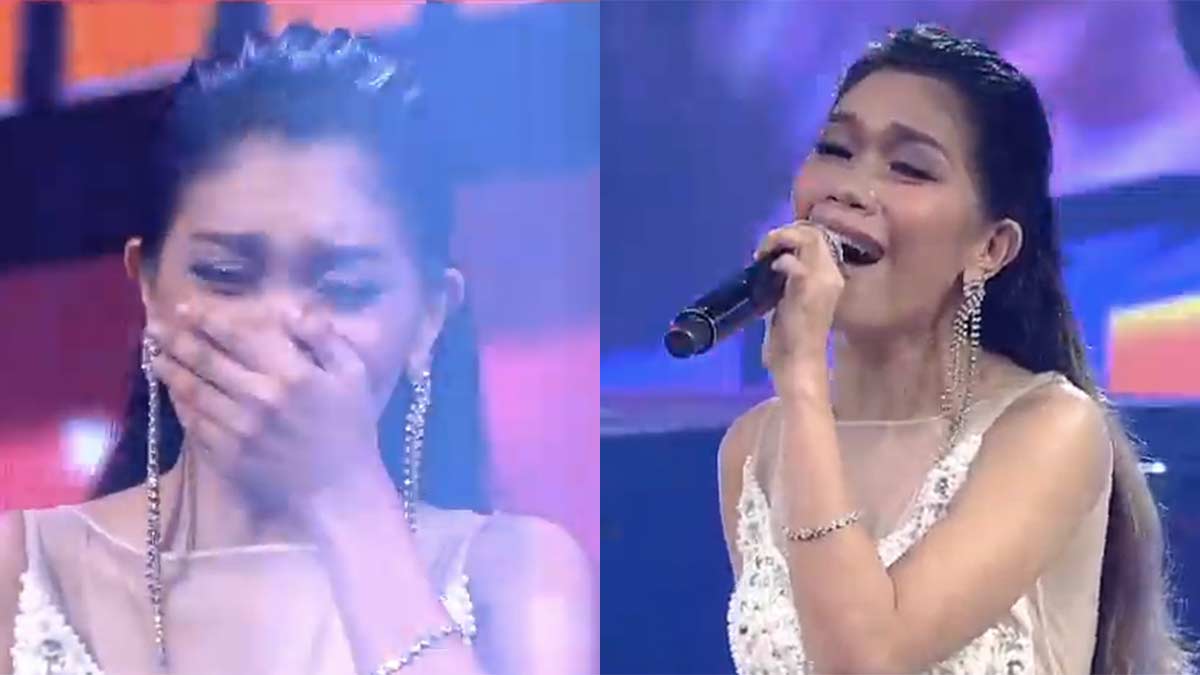 Jessica Villarubin of Cebu is hailed as the grand winner of The Clash season three.
PHOTO/S: The Clash (GMA-7)

Cebuana singer Jessica Villarubin is the grand champion of The Clash season three. 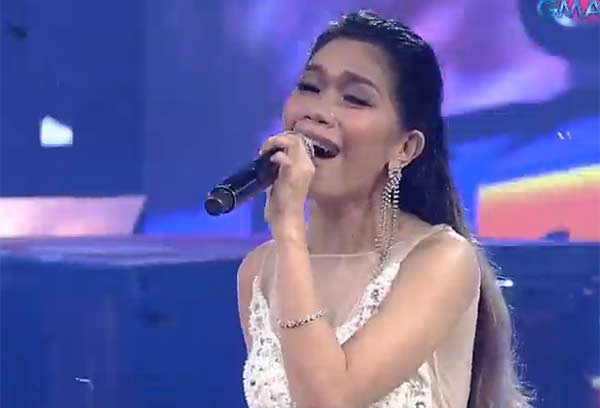 Jessica won four million pesos worth of prizes: one million pesos, a brand-new car, a house and lot, and an exclusive management contract with GMA-7.

The other four finalists received 100,000 pesos each. 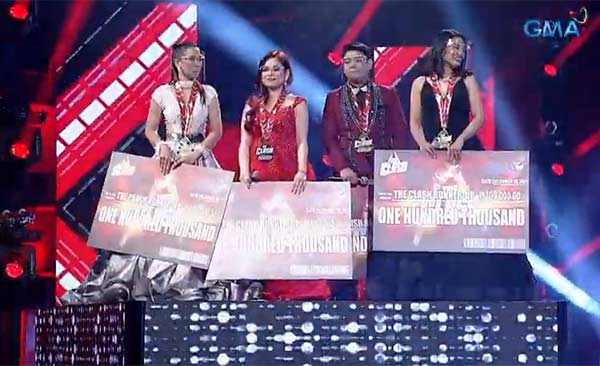 The winner was solely determined by the panel of judges: Ai-Ai Delas Alas, Pops Fernandez, and Christian Bautista.

For the first round of the grand finals, the five finalists did their individual performances. Jessica performed "I Surrender" by Celine Dion.

Jessica and Jennie were chosen to clash in the final one-on-one round.

Jessica performed Donna Cruz's "Habang May Buhay," while Jennie of Makati chose "All By Myself" by Celine Dion.

On December 17's PEP Live episode with the Top 6 of The Clash, Jessica revealed that she is a first-timer in a televised singing competition.

The other five finalists, including eliminated contestant Larnie Cayabyab, have all previously joined singing contests on TV.

Jessica is the third winner produced by The Clash.

The Clash is hosted by clash masters Julie Anne San Jose and Rayver Cruz, with Rita Daniela and Ken Chan as journey hosts.