Jolina Magdangal looks back on her GMA-7 days with Kyla, Rachelle Ann Go 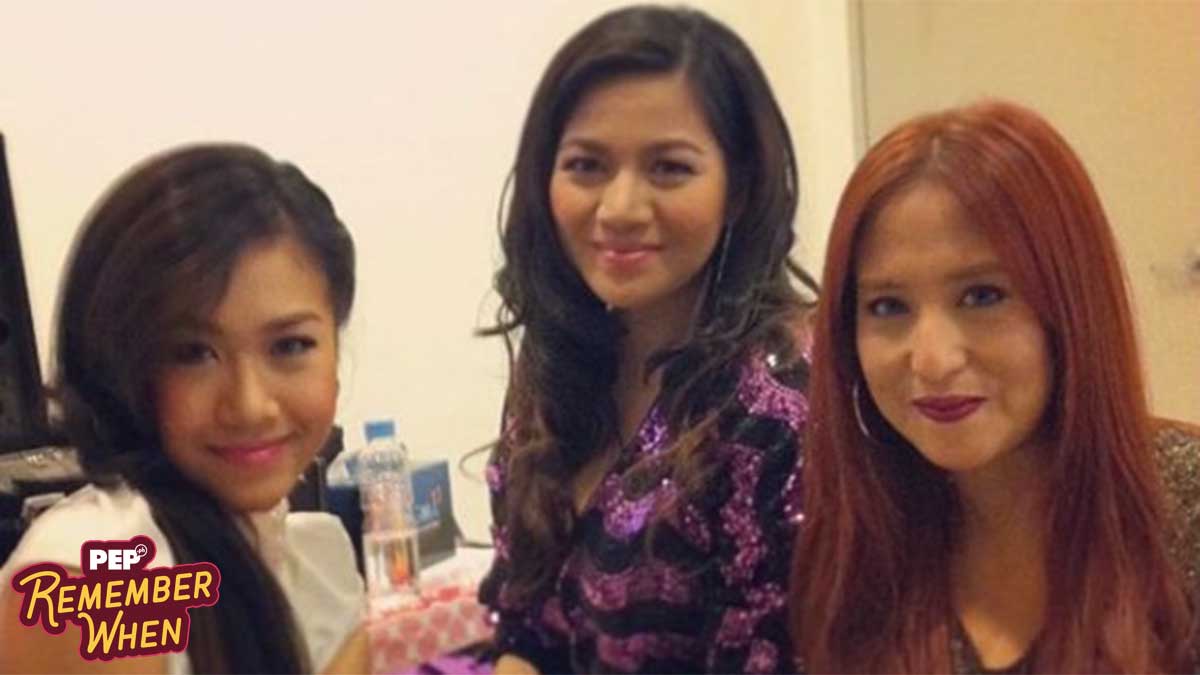 Remember when (L-R) Rachelle Ann Go, Kyla, and Jolina Magdangal were together in one show?
PHOTO/S: @mariajolina_ig on Instagram

Remember when Jolina Magdangal, Kyla, and Rachelle Ann Go were all together in one show?

Jolina took a trip down memory lane on the days when they used to perform in GMA-7’s defunct variety show, Sunday All Stars.

On January 8, 2021, Jolina posted a throwback photo with Kyla and Rachelle Ann, taken in 2013, at the backstage of Sunday All Stars.

Kyla and Rachelle Ann both wrote comments on Jolina’s post.

Singer Jay-R, who was also a performer in Sunday All Stars, also left a comment on Jolina’s post. 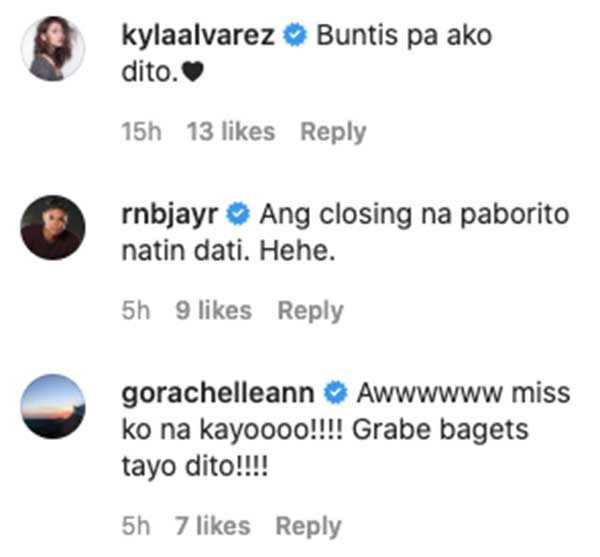 At present, Jolina, Kyla, and Jay-R are now with ABS-CBN.

Rachelle Ann has focused on her career as a theater actress abroad, but she would do guest appearances in GMA-7 shows every time she is in the Philippines.

She then became a main performer of the Kapuso network’s noontime shows: S.O.P., Party Pilipinas, and Sunday All Stars.

In late 2014, Jolina decided to return to ABS-CBN.

She currently hosts Magandang Buhay and does guest performances in ASAP Natin 'To.