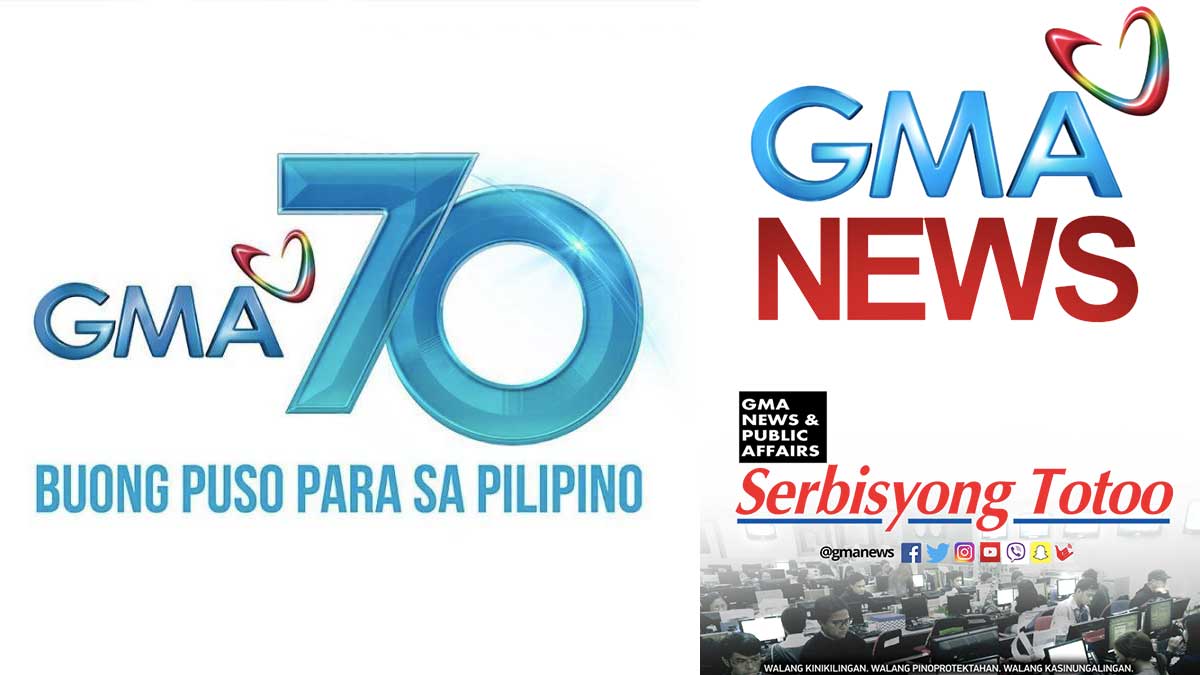 GMA-7 is the "most-watched TV network in Total Philippines" with its 48.3 percent people audience share, based on AGB Nielsen.
PHOTO/S: GMA Network

GMA-7 is the “most-watched channel in Total Philippines,” according to the figures presented by AGB Nielsen.

In a press release sent to media—PEP.ph (Philippine Entertainment Portal) included—GMA-7 has reached over 98.5 percent of TV households with an estimated 84.1 million viewers nationwide.

In the same period, GMA says it was the "most-watched channel in Total Philippines" with 48.3 percent people audience share.

In both Total Luzon and Total Visayas, GMA-7’s net reach during the period was 98.6 percent of TV households, while registering 49.8 and 47.7 percent people audience shares, respectively.

GMA-7's announcement stated that it has kept a stronger viewership than its rival ABS-CBN since the beginning of the year 2020.

It was on May 5, 2020 that ABS-CBN stopped its broadcast operations after the National Telecommunications Commission issued a cease-and-desist order, following the expiration of its congressional franchise.

According to GMA-7’s press release, 24 Oras emerged as the Philippines’ top news program for 2020.

In terms of total broadcast hours, the Kapuso network and its news channel, GMA News TV, had devoted a combined average of 18 hours daily for the channels’ various news and public affairs programs. This is for the period of January to December 2020.

GMA allotted almost 25 percent of its actual airtime to news and public affairs shows, which was equivalent to around 4.5 hours daily

All these accounted for 75 percent of GMA News TV’s programming or 13.5 hours daily on the average.

GMA-7 also claimed the number one spot on Mega Manila’s AM and FM lists.

Based on Nielsen’s Radio Audience Measurement, GMA-7’s Super Radyo DZBB recorded 41.9 percent audience share among AM stations. It also had a reach of 2.3 million listeners as of December 2020.

GMA-7’s new product, GMA Affordabox, which was launched in mid-2020, had sold one million units within six months in 2020.

At present, GMA-7 continues to offer a variety of content through its digital channels Heart of Asia and Hallypop, as well as its DepEd TV that provides Filipino learners free access to DepEd’s blended learning program across the country.

The Kapuso network is also set to become the official broadcaster of NCAA (National Collegiate Athletic Association, which will be shown on GMA-7 and GMA News TV on television, and GMA portal via livestream.