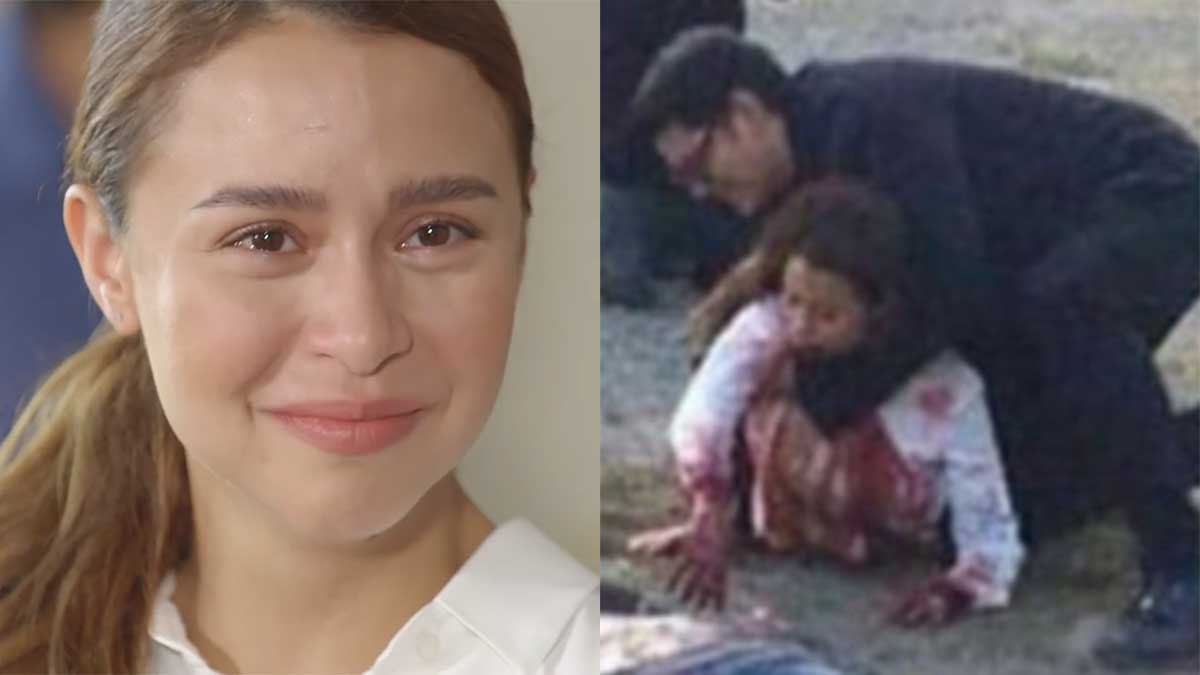 Yassi Pressman is set to bid goodbye to the viewers of FPJ’s Ang Probinsyano soon.

The text began with: “Caryana signing off [heartbreak and emoji character]”

CarYana is the love-team name of Alyana and Cardo, the character portrayed by Coco Martin.

It further wrote (published as is): “Goodbye [crying emoji]

PEP.ph tried to check the two advanced episodes of FPJ's Ang Probinsyano for January 21 and 22, 2021, but these were unavailable at the time "due to post-production delays."

An article by PEP.ph’s Cabinet Files on December 24, 2020 first reported that Yassi is set to leave FPJ’s Ang Probinsyano.

The report stated that she will do projects with her home studio, VIVA Entertainment, in 2021.

Yassi has been a part of FPJ’s Ang Probinsyano in 2016 after her stint in Pinoy Big Brother.

Alyana got married to Cardo in May 2017.

Before Yassi’s impending exit, Seth Fedelin’s character was killed in the second week of January 2021.