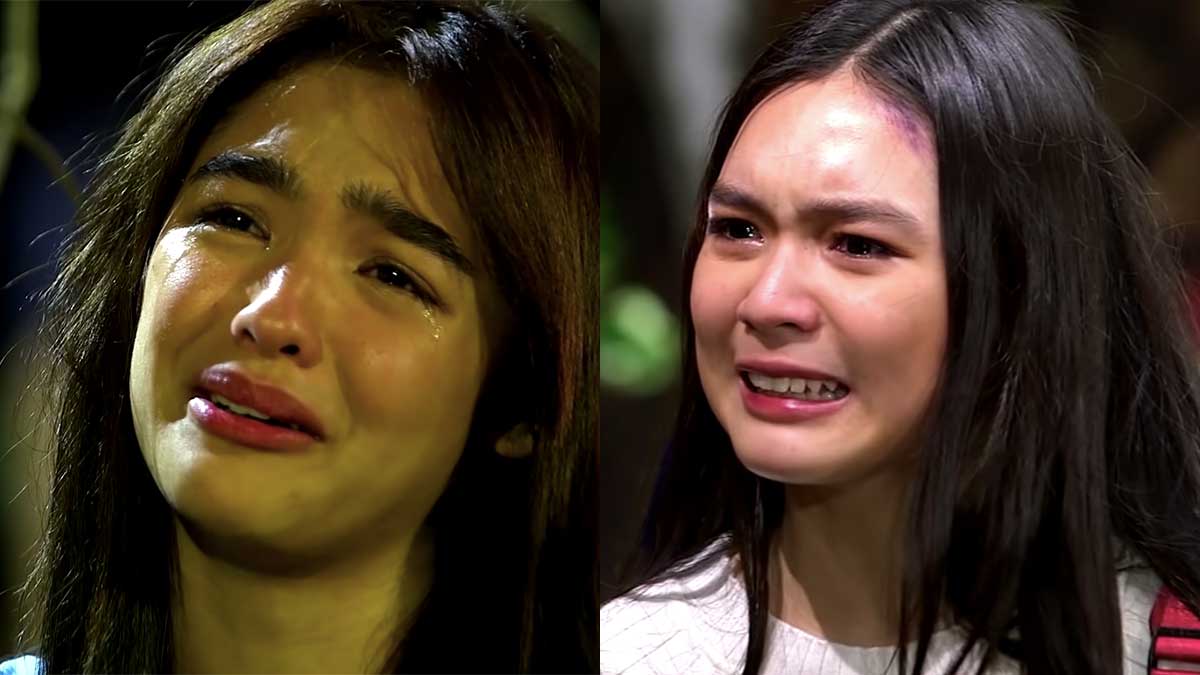 Francine Diaz and Andrea Brillantes are moving to prime time.

After the success of their afternoon teleserye Kadenang Ginto from 2018 to 2020, Francine and Andrea are set to topbill the prime-time inspirational series Huwag Kang Mangamba.

A full trailer for the drama series produced by ABS-CBN Entertainment was released yesterday, March 1, 2021. And it showed a glimpse of the characters to be portrayed by Francine and Andrea.

Unlike their characters in Kadenang Ginto where Andrea played the mean girl and Francine was the kinder one, it seems like the two ABS-CBN teen actresses are switching roles this time.

Francine plays Joy, a misunderstood teen who resents her father (Diether Ocampo) and his new family after the death of her mother. She rebels and is expelled from school because of drugs. 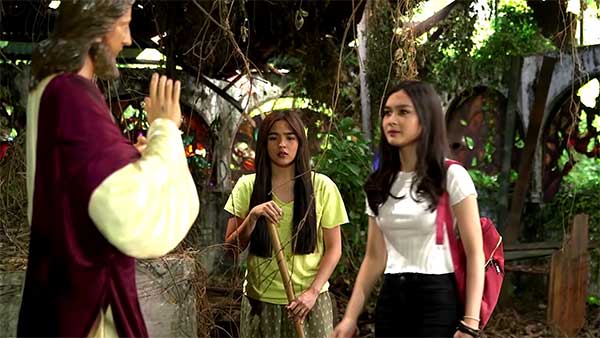 Andrea portrays Mira, a blind girl who lives on the street. Despite her blindness, she spreads kindness to everyone in her town. 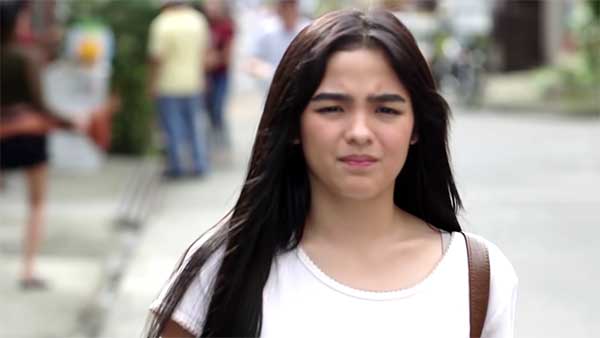 Joy and Mira figure in an accident that almost claims their lives. but a miracle happens, allowing them to return to life because of faith and healing. 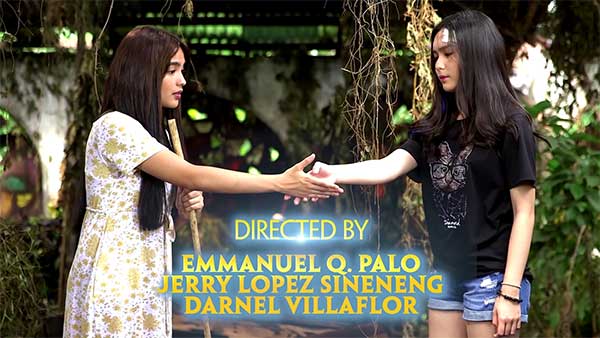 While Mira believes that they were saved because of “Bro” or God, Joy does not. In fact, Joy even questions His existence and gets angry at Mira for forcing her beliefs on her.

Aside from the teens’ relationship with God, Huwag Kang Mangamba will also tackle how people believe in miracles and how greedy politicians abuse this to gain more power in their town.

Francine and Andrea are joined by their respective love-team partners Kyle Echarri and Seth Fedelin, respectively. The four teens compose ABS-CBN’s group The Gold Squad, which started in Kadenang Ginto.

Mylene Dizon, who is still seen in the GMA-7 drama series Bilangin Ang Bituin Sa Langit, is also part of the cast.