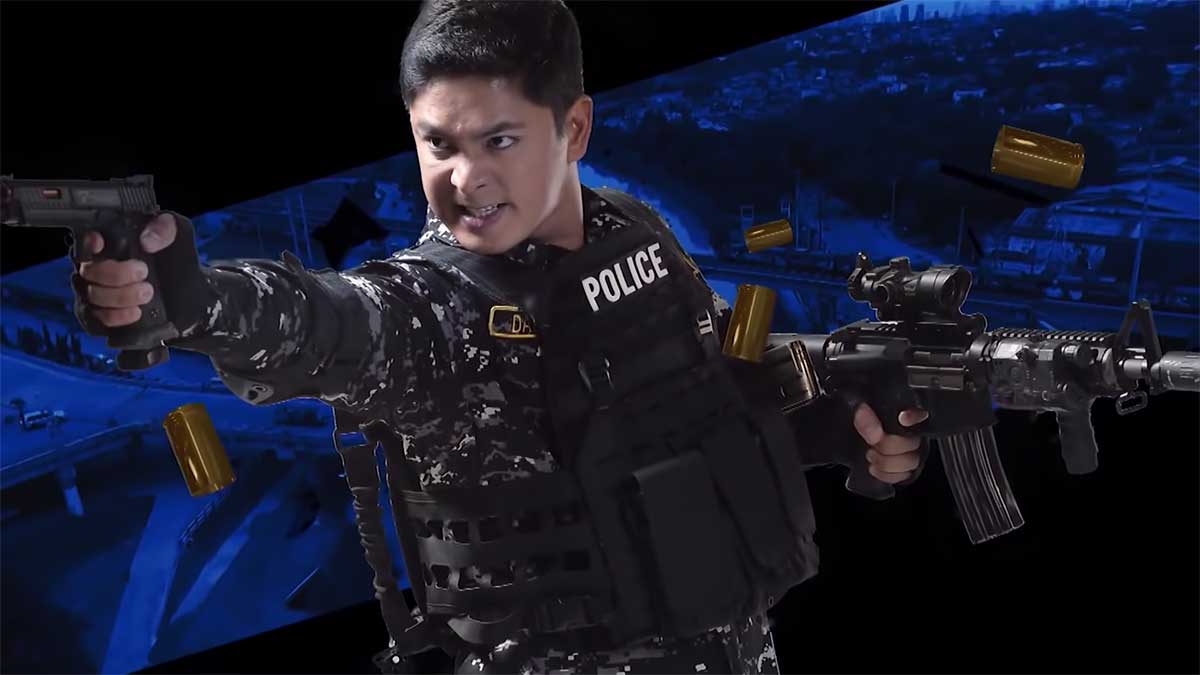 It is not true that FPJ’s Ang Probinsyano is set to end this April 2021.

This was the answer sent earlier today, March 3, by ABS-CBN Corporate Communications to PEP.ph (Philippine Entertainment Portal), which verified the news released by a major broadsheet.

According to ABS-CBN Corporate Communications head Kane Choa, “It is not true.” An official statement will be issued soon.

Today, March 3, a report from INQUIRER.net Lifestyle claimed that the Coco Martin-starrer will end sometime next month, April 2021.

It read, “A source told us that the final taping week is already scheduled and many of the cast members are already aware that the show will already have its finale next month.”

This evening, PEP.ph reached out to a Kapamilya insider to confirm the impending finale of FPJ’s Ang Probinsyano.

According to the insider, the cast had just finished its sixth cycle of lock-in taping for the series.

But the staff will be returning for a seventh cycle “next month,” where the cast will tape “good for more than a month na episodes.”

When PEP.ph asked if it will be FPJ’s Ang Probinsyano’s last taping cycle, the insider answered, “Cycle 7 is not the final cycle.”

Because of its high ratings, the series was given several extensions that led to a run of five years and five months as of February 26, 2021.

Even after ABS-CBN’s franchise renewal was junked, FPJ’s Ang Probinsyano has continued its run in ABS-CBN Entertainment’s broadcast platforms: A2Z Channel 11 on free analog and digital TV, Kapamilya Channel on cable, and Kapamilya Online Live on YouTube and Facebook.