What to expect from GMA-7's digital channel I Heart Movies 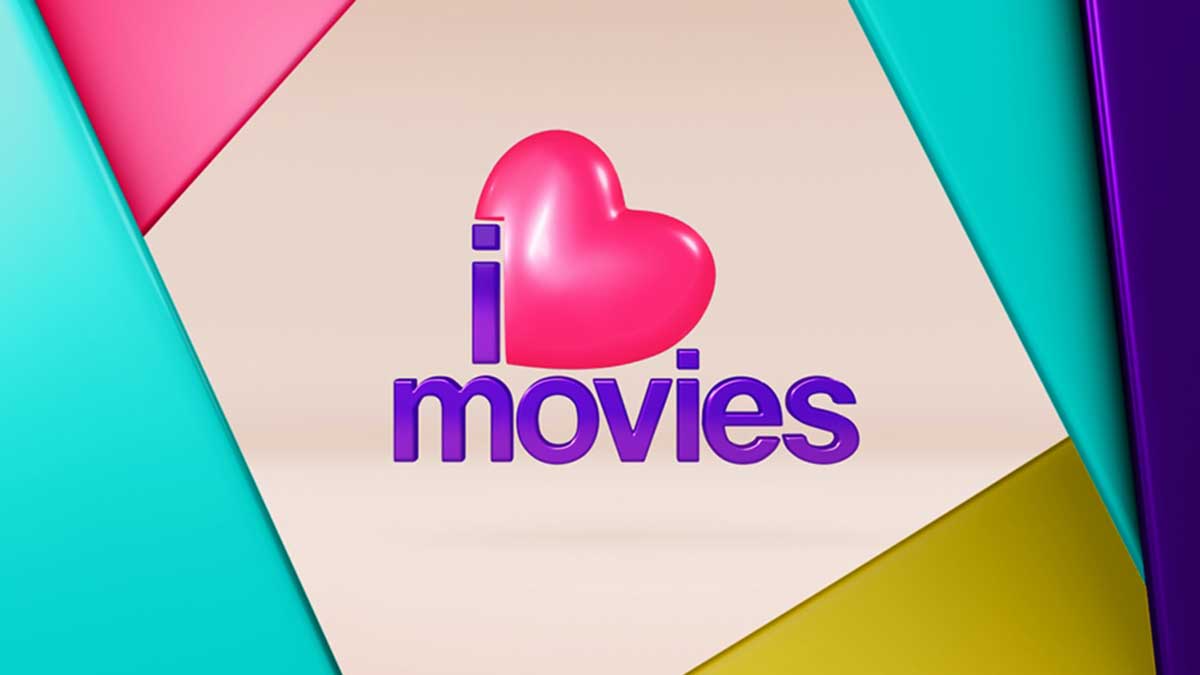 GMA executive Jose Mari "Joey" Abacan (not in photo) on upcoming GMA-7 channel I Heart Movies: “I’m not going to be competing with HBO or PBO or Cinema One."
PHOTO/S: GMA-7

On April 5, 2021, GMA Network is set to launch its newest digital channel called I Heart Movies.

I Heart Movies is a digital movie channel that offers a wide variety of local and foreign titles from different genres and periods.

It will air on Channel 5 in GMA-7’s digital TV receivers GMA Affordabox and GMA Now, and will also be available on other digital TV boxes.

In an exclusive interview with PEP.ph (Philippine Entertainment Portal) via Zoom on March 23, 2021, the network's First Vice President for Program Management Jose Mari “Joey” Abacan said that he wants I Heart Movies to offer a little bit of everything, serving as a “sampler” for its audience.

With this vision, Abacan said that he does not intend to compete with other existing movie channels in the Philippines, like the foreign channel HBO, the VIVA-owned cable channel PBO, and the ABS-CBN movie channel Cinema One.

Abacan told PEP.ph, “I’m not going to be competing with HBO or PBO or Cinema One.

“Let’s just say na kasi, sa sobrang dami ng mga content ng mga pelikula now all over the world and of course here locally, parang if I could actually give you a sampler of the movies that you would want to see.

“Maaaring magustuhan mo, not only for you, but for your anak and for your mom, so I Heart Movies will be the answer to that.

For the foreign content providers, I Heart Movies will show some films by Paramount and Hallmark, among others.

Asian content will be shown as well by the channel.

Locally, it has forged a partnership with VIVA Films, Regal Films, OctoArts Films, and other films from independent producers

All of these movies will be divided into four movie blocks: Timeless Telesine, Takilya Throwback, Block Screening, and Pinoy Movie Date.

It will also bring back its well-loved made-for-television movies shown in its defunct drama anthology series GMA Telesine, which also enjoys a rerun in GMA-7’s late-night Sunday slot.

When it comes to foreign films, Abacan plans to air their previous Tagalized movies dubbed by popular Kapuso actors.

COMPETITION BETWEEN I HEART MOVIES AND STREAMING SITES

In a press conference last March 29, Abacan told PEP.ph and select members of the media that his team wants to make sure that a “very very good balance of movies” will air on the new channel.

He also knows that the importance of audience’s feedback.

“Gusto ko pakinggan din kung anong sasabihin ng mga manonood and then we balance it, we work on it.

"It’s a work in progress.

“Iyan iyong pinag-aaralan din. But of course, hindi kami perpekto. We would like to listen to our audience. The audience is boss pa rin.”

With the stiff competition between television and streaming platforms, Abacan believes that I Heart Movies still has the advantage to be chosen over these platforms.

The Kapuso executive, however, does not want to compete with them.

Abacan is also excited about the possibilities when it comes to programming the films in I Heart Movies.

“As far as for the Filipino movies, it’s still different when you try to listen to your audience and make a personalized programming for them.

“I am not competing naman with them, but, at this point in time, I want to give naman my audience something for free in our own little way.”