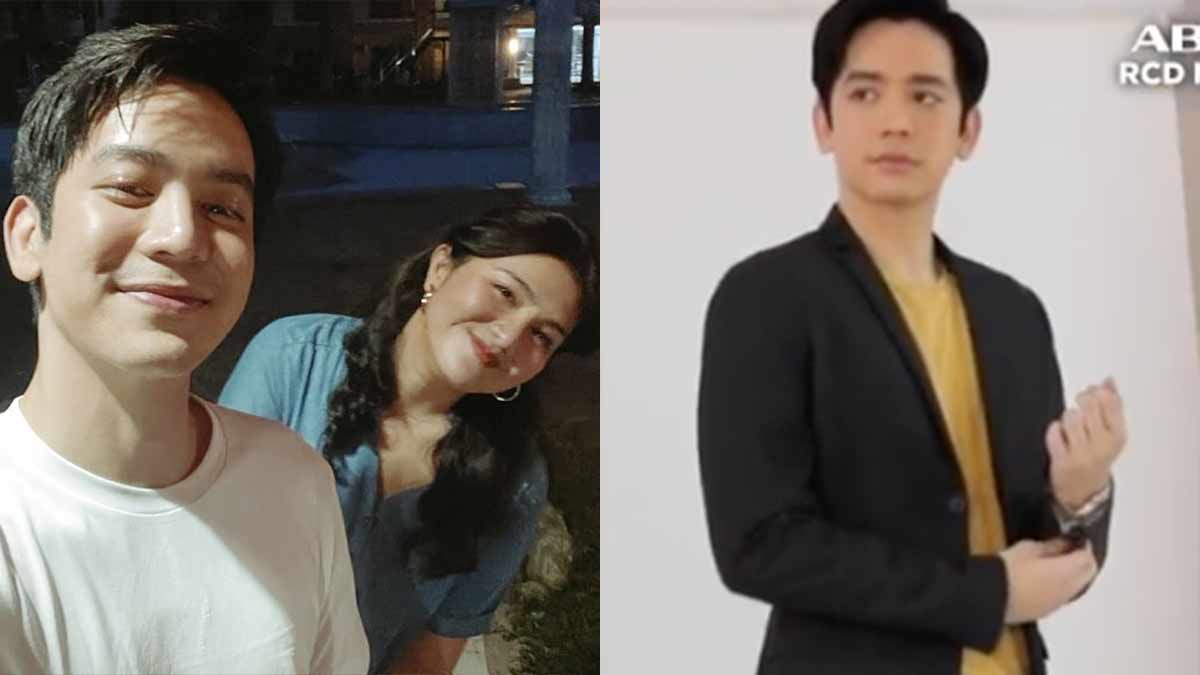 Dimples Romana and Joshua Garcia together again in one show via the upcoming drama series Viral.
PHOTO/S: @dimplesromana on Instagram / RCD Narratives

Joshua Garcia and Dimples Romana are reuniting on television five years after their last drama series.

They are working together again in the upcoming ABS-CBN drama series Viral, which is top-billed by Metro Manila Film Festival 2020 best actress Charlie Dizon.

Dimples posted on Instagram a photo with Joshua during the first day of their lock-in taping and pictorial on Wednesday, May 26, 2021.

“who’s excited to see his acting chops again on a teleserye??? I know I am!!!

“Proud of you always. Can’t wait for you and @charliedizon_ to be in one scene together @rcdnarratives_abscbn”

The last time Joshua and Dimples worked together in a TV series was in the 2016 afternoon drama The Greatest Love, where Joshua played Dimples’s son.

But their last project together was the action-suspense movie Block Z, which was shown in January 2020.

RCD Narratives, the unit producing Viral, has yet to reveal Joshua’s role in the teleserye.

But based on the first teaser released on social media, Dimples and Jake Cuenca will portray the parents of Charlie’s character, who will get involved in a viral video.

RCD Narratives’ social media accounts also shared some snapshots from the May 26 pictorial of Viral.

Jameson Blake, who was first announced as Charlie’s leading man in Viral, was not around for the pictorial.