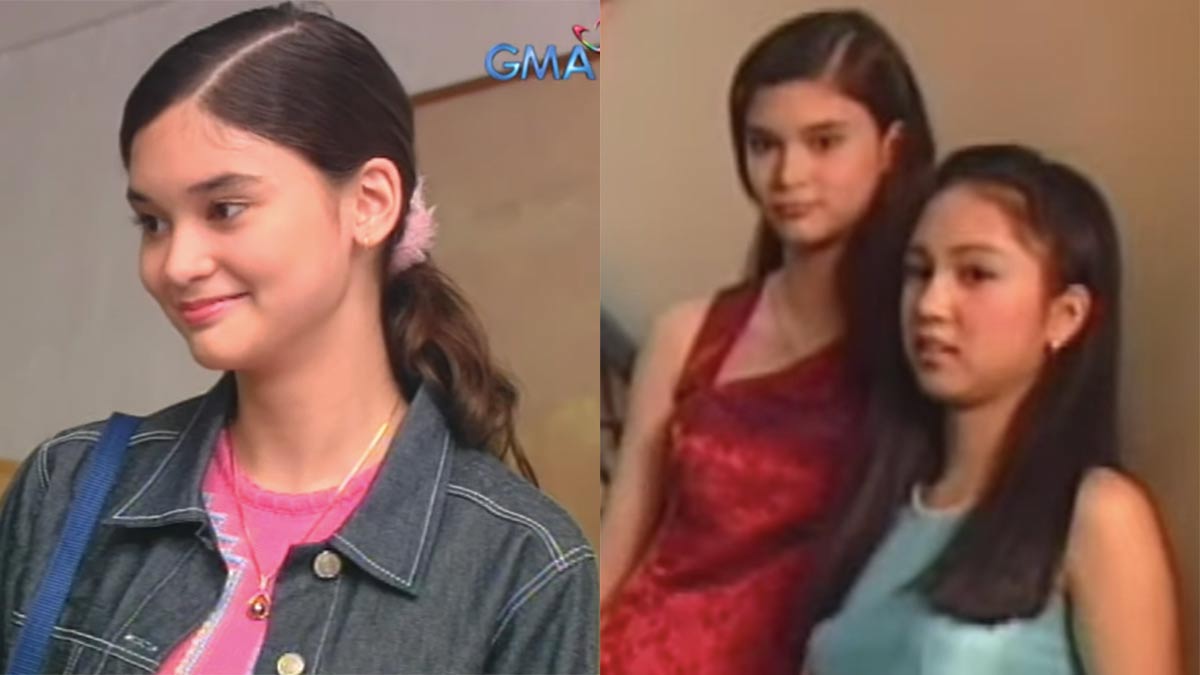 Pia Wurtzbach was a television actress before she entered the beauty pageant world.

Some fans remember Pia’s television appearance in 2002 in the ABS-CBN youth-oriented series K2BU, where she used the screen name Pia Romero.

But did you know, a year before K2BU, Pia had a short stint in GMA-7’s youth-oriented show, Click, which aired in January 2001.

Pia’s character was introduced in episode 59 as Frankie, a young girl who ran away from their house and rented a room in an all-boys apartment.

The crowned Miss Universe 2015 was 11 years old at the time. 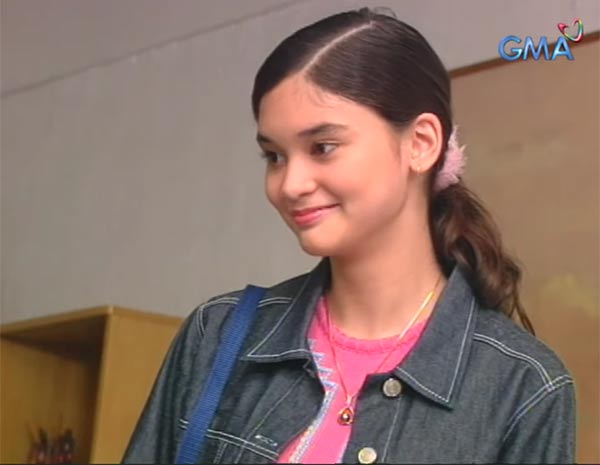 With the Click barkada Ben (Wendell Ramos), Hector (Wowie de Guzman), and Gio (Cogie Domingo) who all live in an all-boys apartment. 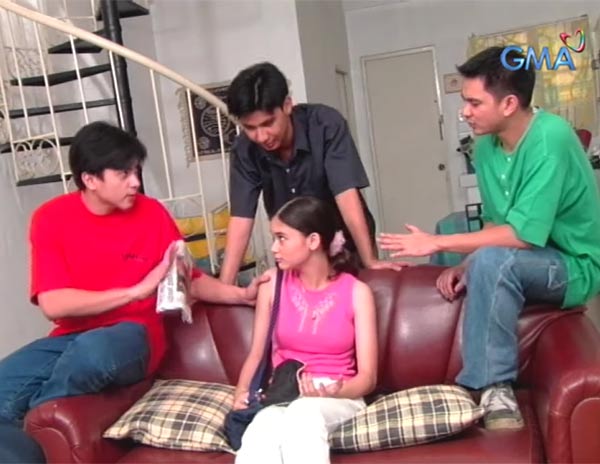 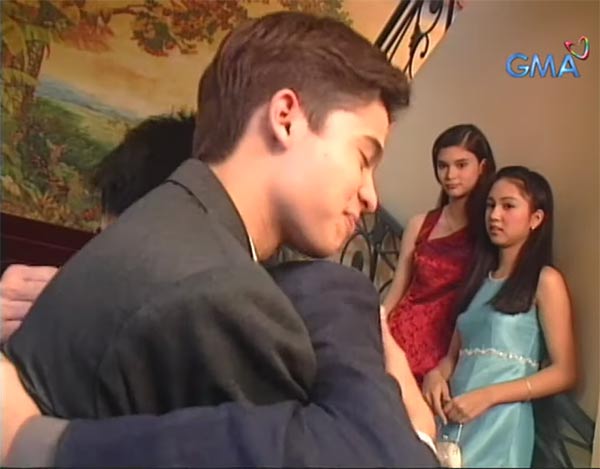 In the end credits, the once future beauty queen simply used “Pia” as her screen name.

The end of Frankie’s storyline has yet to be seen in the coming episodes to be uploaded by GMA-7.

Netizens who saw Pia during the show's 2002 airing posted their reactions.

Two comments noticed the similarity between what happened to Pia’s coronation in Miss Universe 2015 and a scene in episode 60.

In the Click scene, Alessandra de Rossi was mistakenly crowned as the Prom Queen when it was supposed to be for the character of Trina Zuniga.

The mistake was immediately corrected.

After Click, Pia signed with ABS-CBN’s Star Magic and did some shows, such as K2BU, It Might Be You, and Sa Piling Mo.

She started her pageant stint in 2013 via Binibining Pilipinas.

In 2015, she finally got the chance to represent the Philippines and, eventually, won the crown in the Miss Universe pageant.

Pia has since returned to acting in limited engagements and was seen in the movies Gandarapiddo: The Revenger Squad (2017) and My Perfect You (2018).