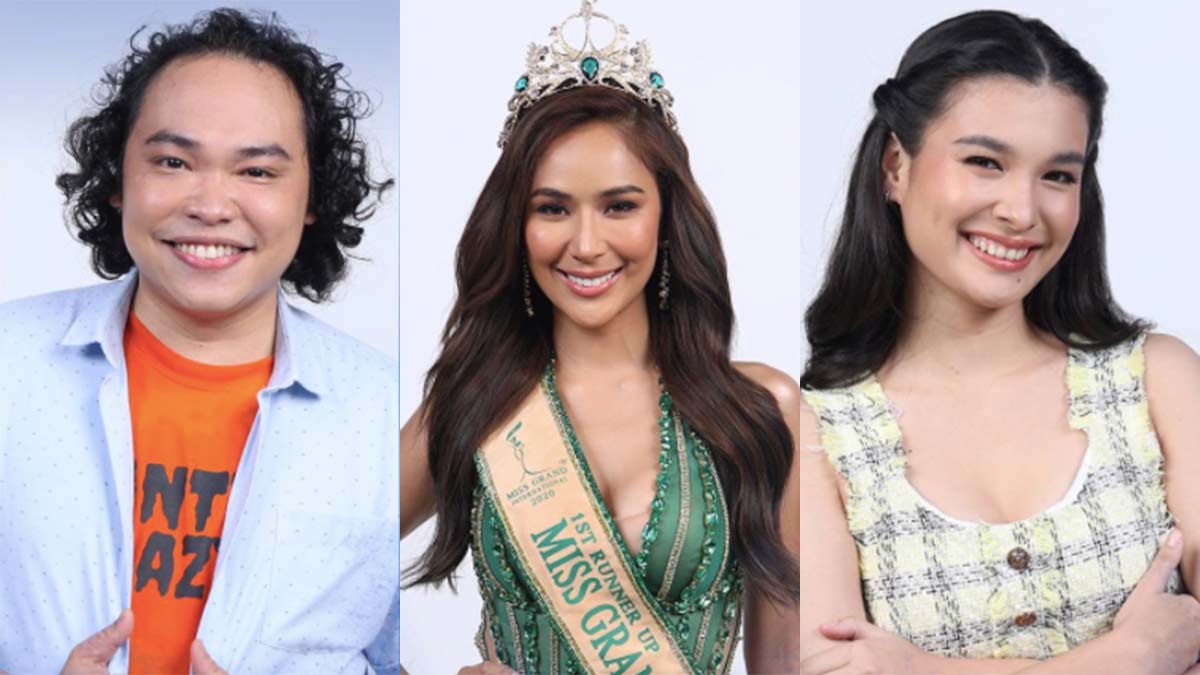 The second batch of Pinoy Big Brother celebrity housemates has been revealed.

Like the first announcement on October 6, three new housemates were revealed on October 7, 2021.

TJ Valderrama, a comedian, is dubbed as the "Laughter Lodi ng Manila."

TJ was a contestant of It's Showtime's "Funny One" segment and became a part of iWant TFC comedy programs John En Martian and Hoy, Love You. 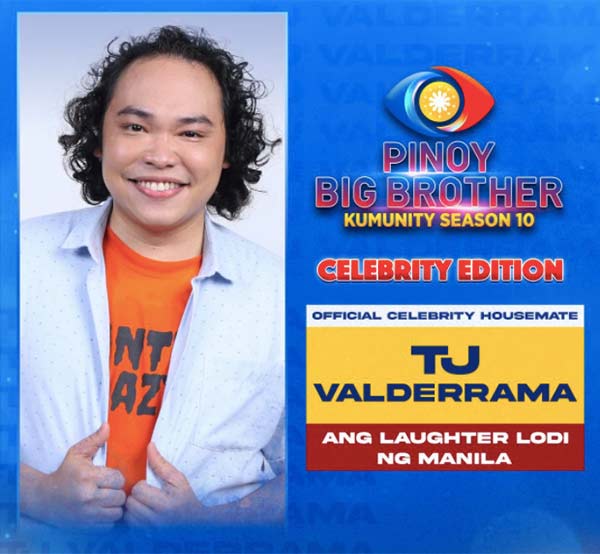 Dubbed as the "Singing Sweetheart ng Siargao," Anji is part of the Squad Plus, the extended group of The Gold Squad led by Francine Diaz, Andrea Brillantes, Seth Fedelin, and Kyle Echarri. 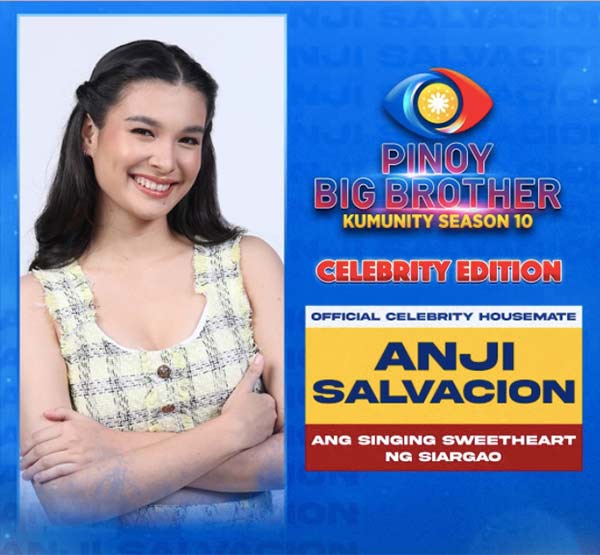 Beauty queen Samantha Bernardo is called the "Bread-Queen-Er ng Palawan." Samantha started joining beauty pageants at the age of 20. She joined Miss World Philippines in 2013, and tried her luck in Binibining Pilipinas in 2018 and 2019.

In 2020, she was the appointed representative for the Miss Grand International pageant where she finished first runner-up.

The first three housemates that were announced to be joining Pinoy Big Brother: Kumunity were Alyssa Valdez, Madam Inutz, and KD Estrada.

More celebrity housemates are expected to enter the house for the first round of the 10th season.

ABS-CBN has yet to officially announce the premiere date of Pinoy Big Brother: Kumunity, but insiders say it will start airing on October 16.