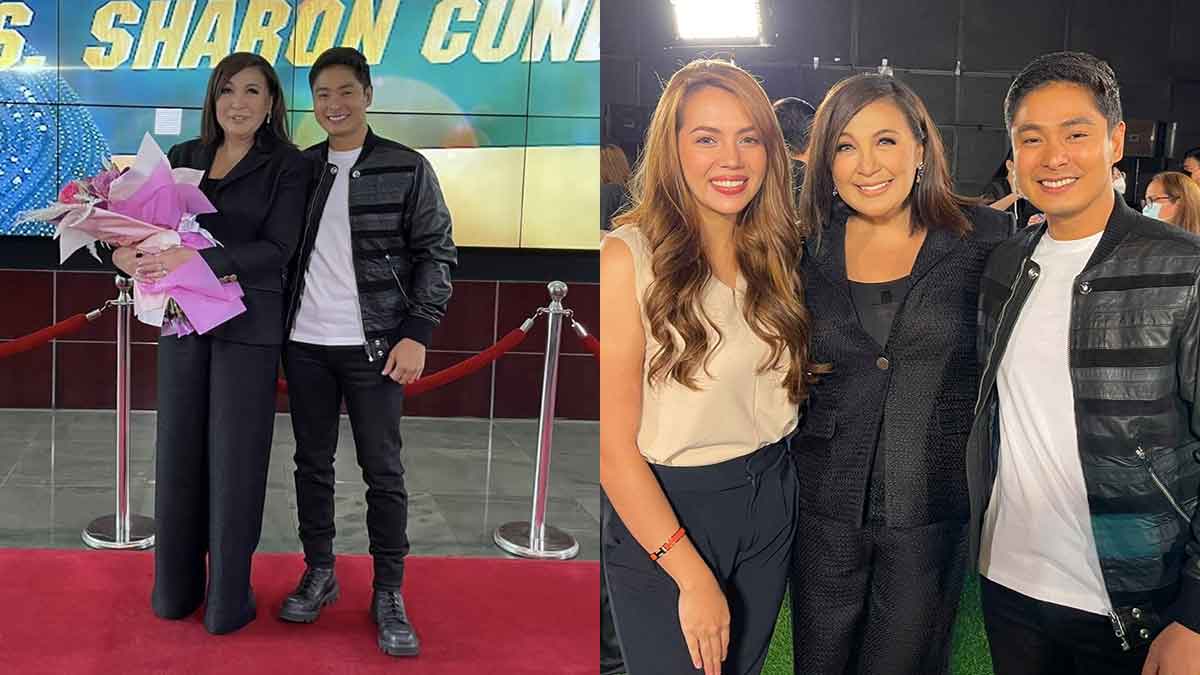 The Megastar has been welcomed as part of the cast of ABS-CBN’s longest-running teleserye, FPJ’s Ang Probinsyano, today, November 9. Coco’s leading lady, Julia Montes, was also present during the story conference that was held after her red-carpet welcome. Sharon has yet to disclose details about her role, but she said during the media conference that it was a “no-brainer” for her to say yes.

However, she dropped hints about it.

She said, “The role is a bit complicated pero ang layo ng panggagalingan, we have flashbacks.”

Sharon also said that the role is a “balik-loveteam” with Rowell Santiago, who plays President Oscar Hidalgo.

Sharon and Rowell were able to work as partners in different movies during the ‘80s and ‘90s.

FPJ’s Ang Probinsyano is Sharon’s first teleserye with ABS-CBN. It is also her first drama-action series for television.

The first and last time she did a TV series was in 2013 via TV5’s Madam Chairman.

During the first week of November, ABS-CBN has been airing teasers about an actress who will join FPJ’s Ang Probinsyano for its sixth year.

Prior to that, there were already reports that Sharon will be doing her first series under ABS-CBN and will be entering the cast of FPJ’s Ang Probinsyano.

Sharon is expected to enter the lock-in taping of the show anytime soon.